Identifying Homes in Japan With Family Names Vs. The Rest of the World | Guidable

Identifying Homes in Japan With Family Names Vs. The Rest of the World 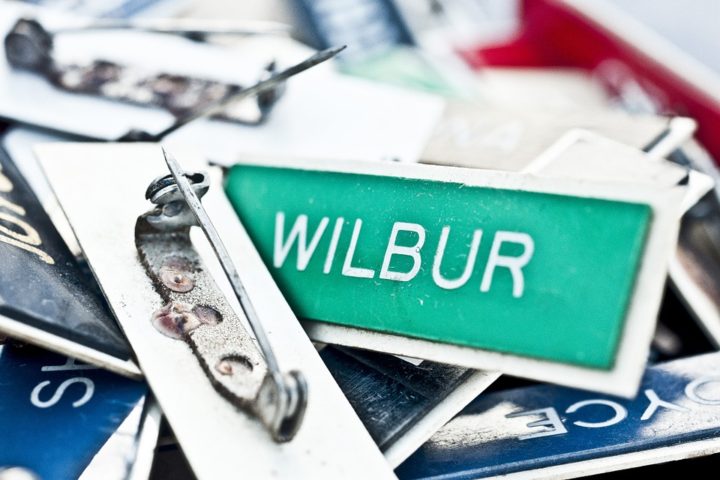 If you’ve ever visited a Japanese house, you may have noticed a nameplate on or near the front door. These generally display family names like Sato, Yamada, Uchida, and so on.

If you’re not familiar with this practice, it may seem strange. Isn’t that going a bit far? Could it even be risky from a privacy standpoint?

Let’s look into the reason and background for this Japanese custom.

In the Beginning, There were Family Names in Japan 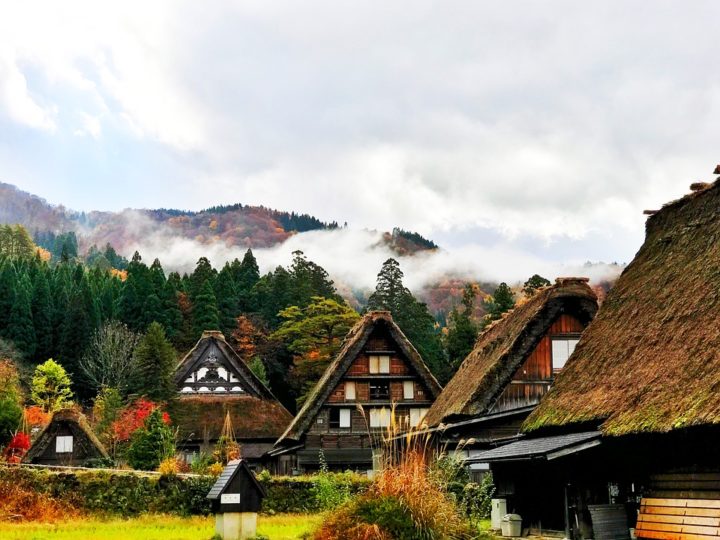 Before we start on the nameplates themselves, let’s look at the origin of family names in Japan and some other parts of the world.

Family names today are seen has a quite important part of identifying a certain individual and many associates it with their identity. Family names help us trace our lineage back to our ancestors. However, there was a time that we lived without family names. Before the Norman Conquest of Britain, those were the times that just your first name or single name identified you. This was due to the small communities of those times. Eventually, as communities grew, it became a bit difficult to just identify people with just a single name. Single names then evolved to people being identified with what they did or something that was peculiar to them. An example of this would be John of Cambridge or Esther the daughter of the carpenter. After the conquest of the Norman, surnames or family names were introduced and it spread throughout most English families.

So, how did Japan come about its own use of family names in the population today? First, Japan unlike its similar neighbors, China, and Korea (particularly South Korea), has over 100,000 family names, the most in that part of Asia. Unlike England, it was years after that Japan began to use family names and that was not even among the larger population. The use of the surnames was limited to just the samurai following the decree made by Toyotomi Hideyoshi in 1587, that left about 90 percent of the population without a family name. Eventually, under a more relaxed ruling, some peasants began to use family names but just for local use. It was not until 1875 under the Meiji government that all population were required to have a surname.

Then, There was a Family Name Plate in Japan 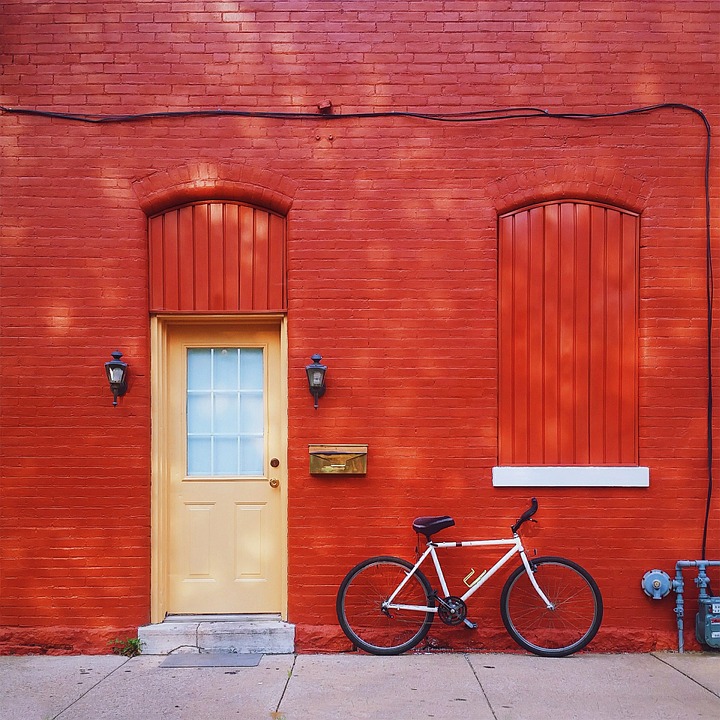 It was September 1, 1923; the first shock that unleashed the great catastrophe of that day hit at 11:58 that morning. According to Smithsonianmag.com, “a 60 by 60-mile segment of the Philippines oceanic plate ruptured and thrust itself against the Eurasian continental plate….”, this causes a massive release of energy that caused the seismic fault beneath Sagami Bay to cause the first shock of that day. After the quake, a 40-foot-high tsunami followed, then there were fires. The death toll of that day was amounted to be about 140,000. The event of that day destroyed two of the largest cities in Japan and caused massive trauma among the people of the nation.

Due to the disaster, many were missing; to help the missing find their families and/or relatives, people in Japan began to put name plates on the homes in the hopes that the missing individuals could use the family names on the plates to trace their houses.

Since then, Japanese people gradually have started to put their nameplates all over Japan and this became a common habit.

Name Plates and Their Advantage and Disadvantage 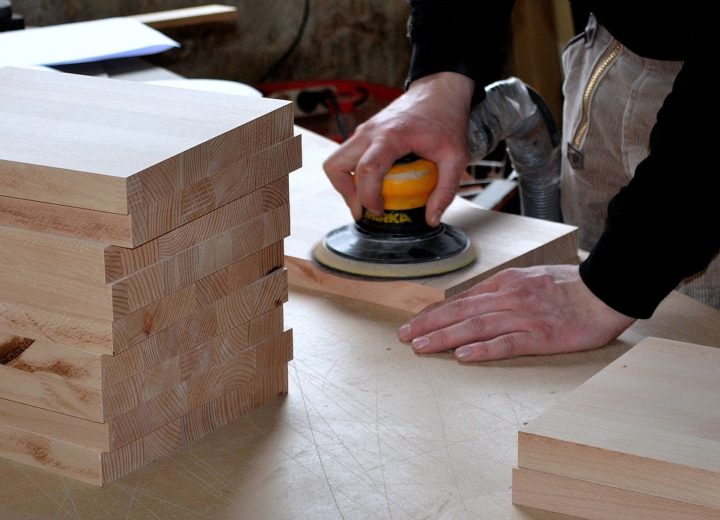 When many Japanese people started to have the nameplates since the Taisho Period, the major materials that were used were woods for the nameplate. For those with limited finance, they used ceramic materials for their nameplates, but the use of woods was more common in general.

These days, Japanese people are making their own nameplates in a stylish way such as using the following materials:

Most Japanese people prefer to use natural stone for their nameplates since they have surface strength and could stay in good condition for a long time.

The Advantage of Using the Name Plates 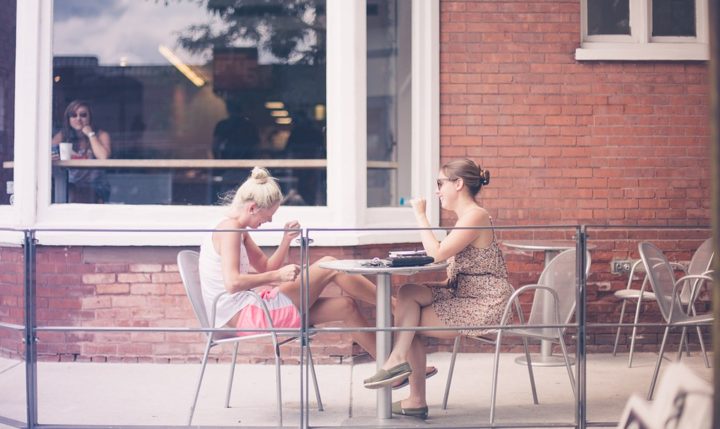 Do you have your desirable sweet home somewhere in Japan or even anywhere in the world?
Most Japanese people who have already bought the sweet homes they plan on living in permanently tend to put their nameplates on the front doors to show all other neighborhood where they’re living.

What are some of the advantage points if people put the nameplates with their family names on the front doors?

In Japan, the way the mailing address system works can be quite complicated to most foreigners.

・People gain the trust of their neighbors. By having the nameplates there, neighbors can remember the name with the nameplate and for people in Japan, having this there shows that the individual or family will live there permanently creating a type of trust.

The Disadvantage of Using the Name Plates 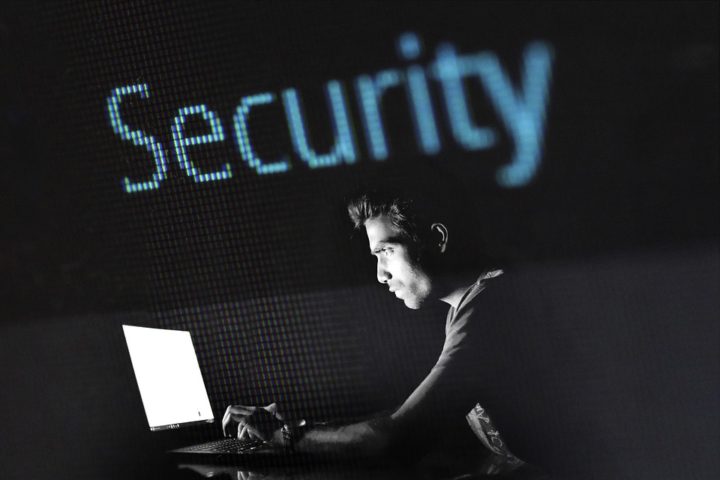 As most people know, with good things there are sometimes bad sides to it.
Having the nameplates on the front doors sometimes have the risk for security issue such as follows:

・Strangers can get to know where you live easier by the street names and also the nameplates. People run the risk of being used for bad things and/or situations.

To prevent this, many Japanese people are putting their nameplates on the front doors with the Roman alphabet in a way to hide their family names with formal Chinese characters. 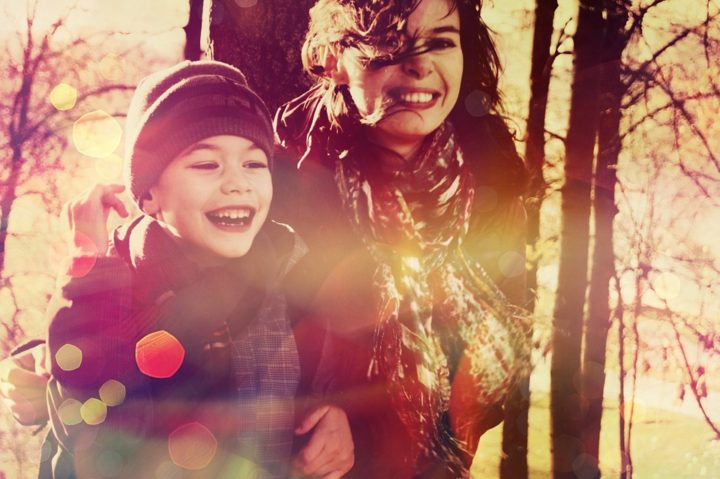 The biggest reason that many Japanese people can have their own nameplates on the front doors is due to how safe Japan is and the many peaceful places that people can live.

Identifying Homes in Japan Vs. The Rest of the World

Although nameplates ultimately have their advantages and disadvantages; its main use is to allow others to easily and a lot more quickly find a certain home. Unlike the U.S and most other regions (especially the western ones) in the world, Japan’s mailing system can prove to be a bit difficult.

In the U.S for example, it is simply the addressee’s name, street number or the number that is on the front of the house, then the city, state, and postal code, and finally the country name if you are mailing internationally. This format is also true for the United Kingdom and most other regions.

However, in Japan, this order can be the same or reversed depending on what system of writing you use. Other things that make it quite different from places such as the U.S is the special wards that are in Tokyo and the prefecture, city, location, and chome system that is used. For example, if you use the western format to write the address, it will look more like the way it is written in the U.S. So, it will be the name of the addressee, name of building (you can skip this if you are in a home), the house number with the street/town or district, then the city, prefecture or state (province), and finally the postal code.

In addition, to having this addressing writing system, the Japanese can also use the nameplates as a way to help the postman or post-woman be sure of the home that the mail or package is supposed to go to.

(Maybe something about Ireland)

Hope you now know why many Japanese people put their own nameplates on the front doors, how it came to be, and the way home are identified in Japan. Gradually, Japanese people are trying to have very stylish nameplates and enjoying them like designing their houses.

What kind of nameplates do you want for your own?
Enjoy creating your favorite!