How have you been enjoying staying in Japan? Or you might be dreaming to have some good times in Japan in the near future? For sure there are many reasons to come to Japan, to learn Japanese, to have a job here, or, maybe just to try out delicious Japanese foods. Autumn is called “Season that enhances appetite — Shokuyoku no Aki, Autumn Appetite”, you could find many Japanese foods which you have never tasted before. In this topic, I would like to focus on various “Nabe” or Hotpot, which is a real treat for Autumn and Winter seasons. 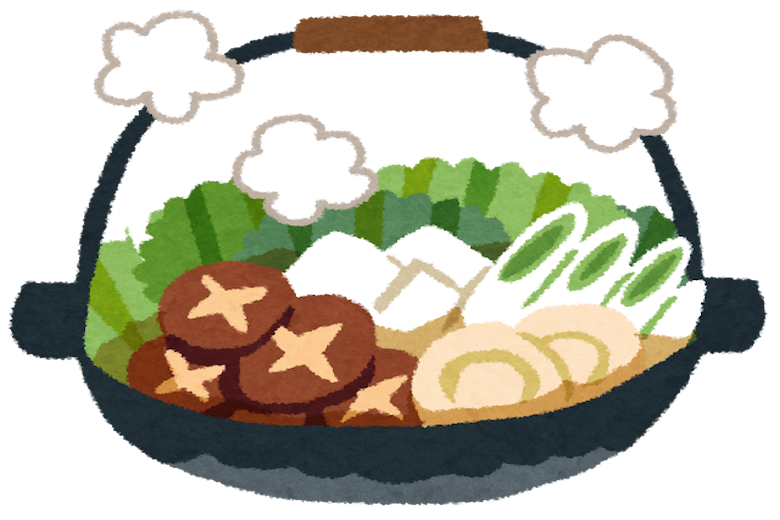 5 Tasty Nabes that are not Sukiyaki and Shabushabu in Japan

There are many sort of Nabe in Japan and you might know “Sukiyaki” and “Shabushabu”. Needless to say, those are very delicious, however, I would like to introduce various Nabes besides those two. Most of Nabes are cooked with vegetables, meats, rice/noodles and various seasonings, frequently used vegetable is Hakusai cabbage, also, various mushrooms such as Maitake, Shimeji, Enoki play very important role in Nabe.

This hot pot has begun to be popular in late 1800, it was spread by Sumo wrestlers and the recipes are varied “stable by stable” of them. Believe or not, most of sumo wrestlers have been enjoying different tastes of Chanko Nabe every day, seasoned by salt, Miso or soy Sause. Since it would be impossible to give you an exact recipe, I would like to introduce some Chanko Nabe restaurants in Tokyo. ① Chanko Kirishima (Ryogoku) ② Chanko Nabe Ryogoku (Shinjyuku) ③ Kappo Yoshiba (Ryogoku). You could choose your favorite taste from 4 or more selections, basically Miso, soy Sause and Salt tastes are at least available, at these restaurants.

This is Miso-based Nabe with Salmon and spread from Hokkaido. You could add other seafood and a piece of butter to it to make it more flavorful. 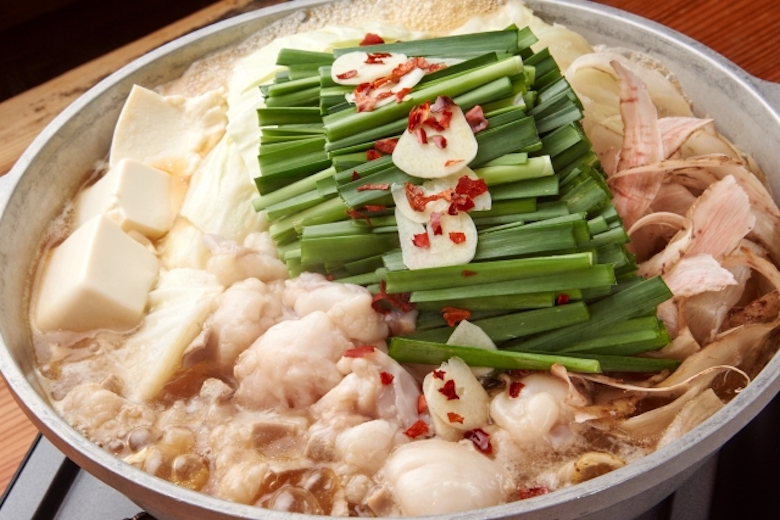 The main actor in this Nabe is offal such as intestines. Fukuoka is the most famous prefecture for this Nabe. Cabbage is more used for this Nabe instead of Hakusai cabbage. Basically, soy sauce and mirin, a kind of sake, however, much lower content of alcohol and more sugar, are used as taste creators.

In this Nabe, grated white radish and pork are indispensable and not so many vegetables are added usually. Sauce such as Ponzu vinegar are available for dip in. As you may know, radish contains enzyme named diastase and could help your digestions.

This is a kind of expensive Nabe using globefish/puffer fish. Globefish has “Tetrodotoxin” mainly in its liver and ovary, thus, the cooker has to have the license for cooking it. Please do not cut and cook a globefish by yourself even if you fish/catch them in the sea. Soy sauce based soup is the most popular one for this Nabe.

While eating or after finishing the vegetables and meat in the Nabe, you could add rice or noodles (Udon or ramen) into the pots according to personal preferences. 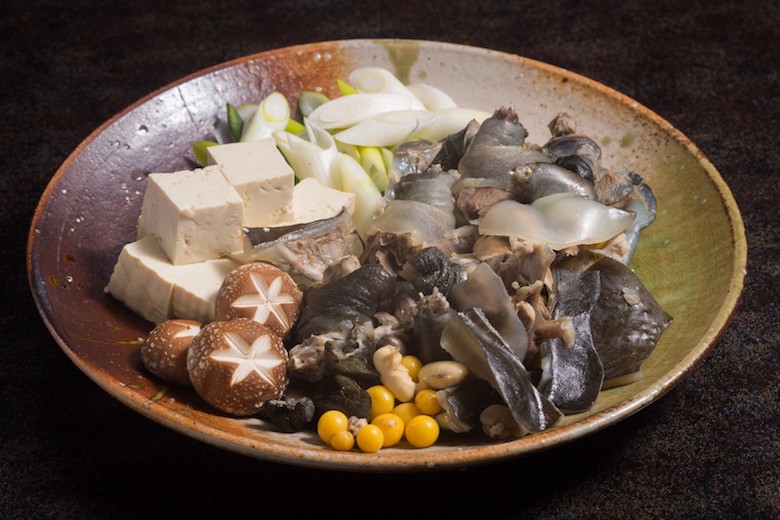 For people who would like to cook at home and save some money, the basic cooking styles of Nabe is written as follows:

Besides these Nabes, there are much more Nabes in Japan. For example, Suppon Nabe (hot pot of soft-shelled turtle), Kiritanpo Nabe (Local specialty of Akita), Kimuchi Nabe (Nabe with Kimuchi) , Curry Nabe (You could guess what this is, right?) and so on.

There is another Nabe, that is a kind of mysterious one called “Yami Nabe”. This Nabe should be made in your or your friend’s house with some people together. For this Nabe, every participant has to bring something in secret. Boil the soup stock and turn the light down. Then, everybody should put the things brought into the pot without letting other people know. Start the game!! Everybody should eat whatever he/she takes from the pot in the dark room and tell what it is. You could make rules such as, bring something new, however, edible… Ha, ha, it sounds exciting, don’t you think so?

Personally, I love many Nabes and eat almost 15 times monthly during autumn and winter. Nabe makes you smile and you could have fun with your friends more fluently with Nabe!! Please enjoy!!