How to Drive in Japan with an International Driving License | Guidable

How to Drive in Japan with an International Driving License

Are you wondering how you would be able to drive while visiting Japan? Do you need a Japanese driving license? What If you have an International Driving License?

Keep reading to find out all the answers on How to Drive in Japan with an International Driving License.

What is an International Driving Permit?

First things first: what is an International Driving Permit (IDP)? IDP is a driving license that is valid internationally, as a result of bilateral agreements stipulated under two conventions: the 1949 Geneva Convention and the 1968 Vienna Convention, and nearly all IDPs are issued under these two conventions’ regulations.

IDP is an official travel document recognized in over 150 countries as of today. Carried in conjunction with a national driver’s license, the IDP is a useful tool to help break down language barriers and to be able to drive without engaging in long paperwork when traveling, especially in countries with very different languages and systems. Therefore, even in countries where you are not required to hold an IDP, it is highly recommended to avoid any type of inconvenience or just to give you the peace of mind of abiding with laws and regulations recognized abroad.

What IDP does, is being additional insurance that certifies that you have a valid driving license in your home country or country of residence, so to avoid miscommunication and misunderstanding.

Where Does Japan Stand Regarding IDP 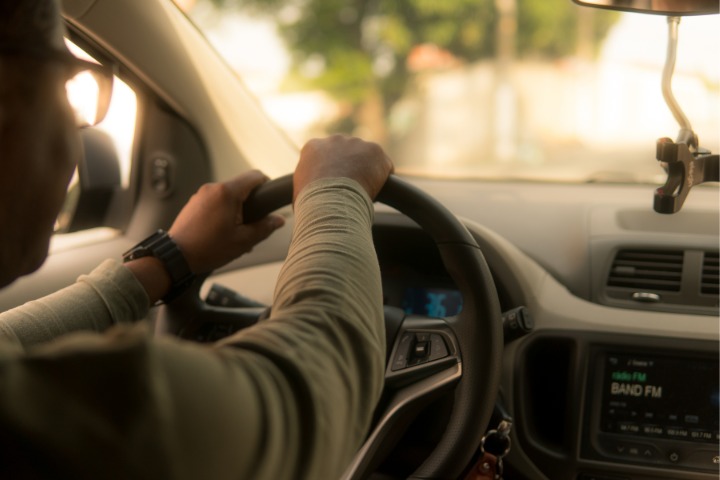 Let’s take a look at some practical examples:

A person resident in Spain with Spanish citizenship wants to obtain an IDP to be able to drive in Japan while traveling for 2 months.

A person resident in France with Spanish citizenship wants to obtain an IDP to be able to drive in Japan while traveling for 2 months.

A comprehensive list of countries that issue international driving permits accepted in Japan is available here. 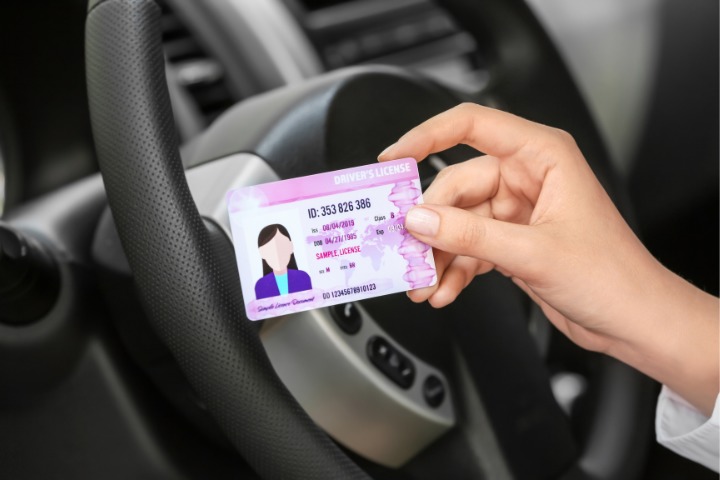 How long Can You Use Your International Driving Permit in Japan?

As we also mentioned earlier in the article, an IDP is only a temporary instrument used when traveling abroad used as a tool to prove the possession of a valid driving license.

Foreigners are only able to drive on an international driver’s license for up to 12 months after entering Japan. The validity of an IDP is also one year from the date of issue. Therefore, for example, if the IDP is issued and you enter Japan three months later, you will be able to drive with the IDP for only 7 months.

After that, foreign drivers must apply for or convert their domestic driving license to a Japanese one. Long-term foreign residents in Japan who attempt to avoid taking a driving test by continually renewing their international driver’s license abroad every 12 months will now be required to be abroad for more than three months in order to use an international permit obtained abroad. A new international permit obtained during a period of staying abroad that is less than three months will not be recognized as valid in Japan.

Kickstart Your Journey to Japan with an International Driving License

If you want to travel around more rural areas of Japan and out of the beaten path, acquiring an international driving permit to drive in Japan (for as long as one year) is definitely the quickest, easiest and most reliable method.

How to Use Buses in Japan

Cycling in Japan 101: Everything You Need to Know