How to Survive During a Morning Commute in Japan | Guidable 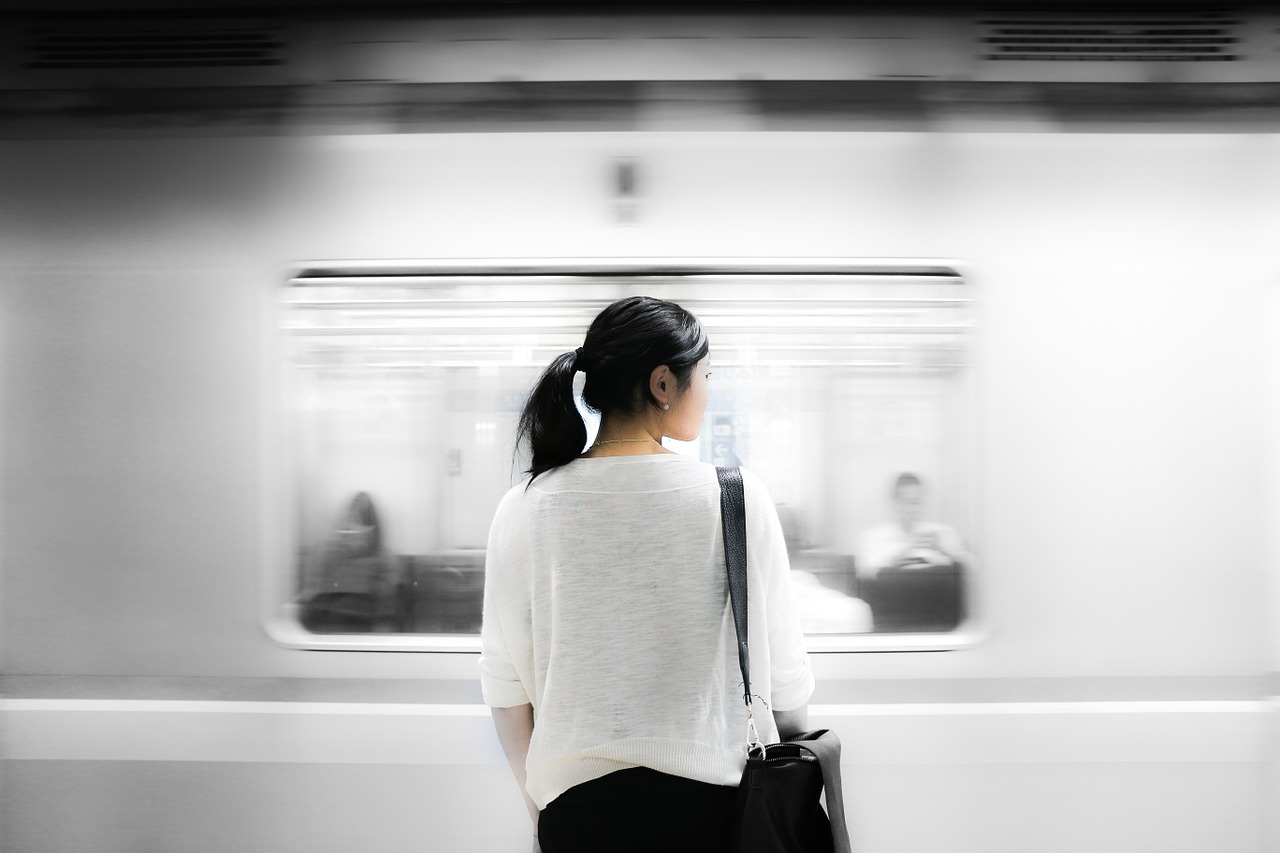 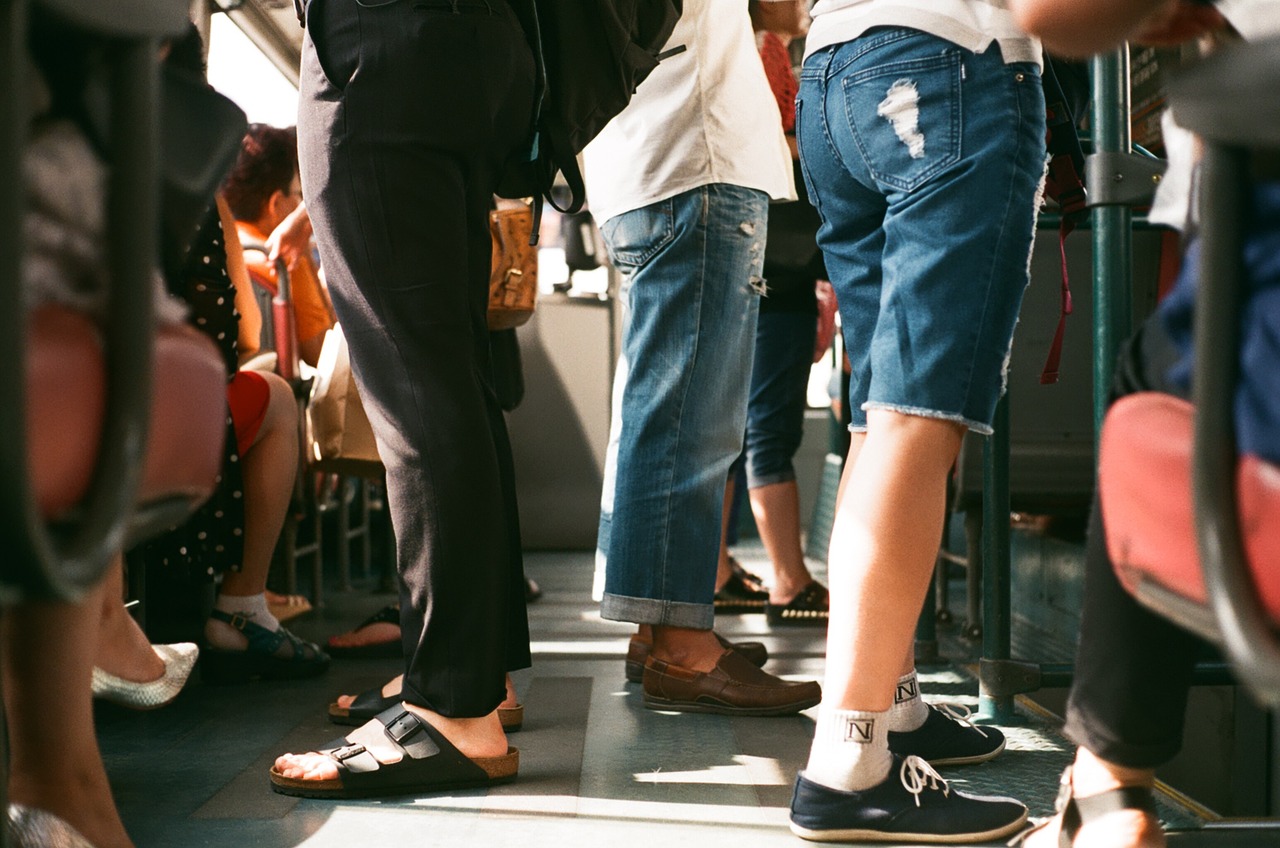 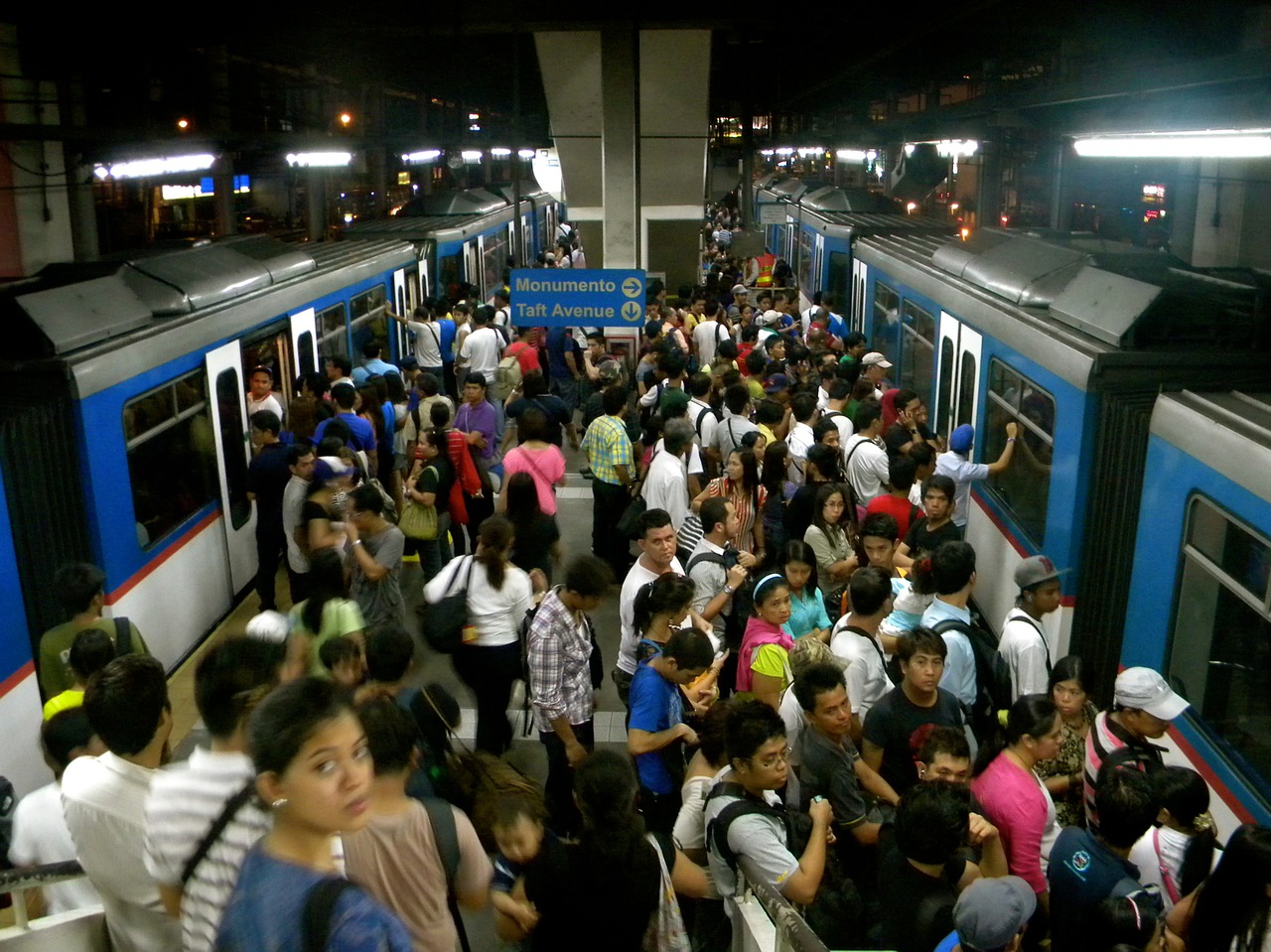