Catch up with this week’s trends in Japan through Guidable! Our trend headline this week is the newly opened IKEA Shibuya. Will you be rushing to visit? I know I can’t wait to check out the veggie dogs! 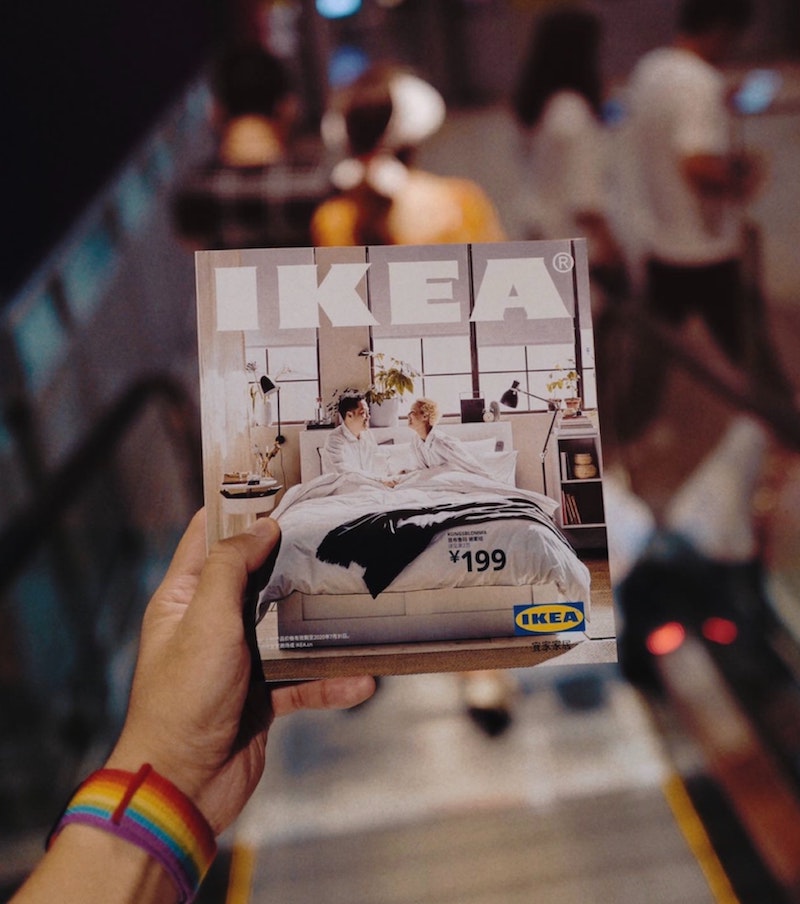 IKEA Japan announced that the second urban store, IKEA Shibuya, will open today, November 30, 2020, after taking measures to prevent the spread of the new coronavirus infection. The Shibuya store is a compact seven-story experience of a traditional IKEA store, with 1,800 products to take home and others that can be ordered in-store or online. It will be the world’s first seven-story store!

IKEA is also focused on developing plant-based food and is proud to open the world’s first Swedish bistro specializing in veggie dogs!

Out of 3,100 items on display at IKEA Shibuya, about 1,800 of them are available to take home right then and there. All other products (about 9,500 of them) can be ordered at IKEA Shibuya, the IKEA online store, or the IKEA app, and delivered at a later date.

“We remain committed to our goal of achieving climate positivity by 2030.”

In the first Swedish bistro in the world specializing in veggie dogs, you can enjoy a simple veggie dog or a flavorful variation, eight of which are only available in Shibuya. STOCKHOLM is the recommended veggie dog topped with IKEA’s original plant-based kebabs in a tangy soy milk yogurt and sriracha sauce. The bistro also offers some other plant-based dishes.

The food market offers a selection of Swedish products, including affordable plant balls made from plant-based ingredients instead of meat, to recreate the IKEA meatball experience.

To reserve and for English information

Ichiro to Coach at a Kansai High School

Ichiro, who played in professional baseball and the big leagues, will be coaching players for the first time at a high school in the Kansai region! The high school chosen has previous experience of winning the Koshien championship.

Did you know the Japanese name for the Kadabra Pokémon is ユンゲラー (Yungeraa)?

Uri Geller has released his ban of Kadabara being printed on Pokémon cards and said on Twitter on November 29, “I am truly sorry for what I did 20 years ago. Kids and grownups, I am releasing the ban. It’s now all up to  #Nintendo to bring my #kadabra #pokemon card back.”

Kadabra is a Pokémon with psychic powers who holds a spoon in one hand. Uri Geller filed a lawsuit against Nintendo 20 years ago, claiming that his name and other information were used in Pokémon cards without permission. Since then, Kadabara no longer appears in Pokémon cards.

What Is Planetary Defense, a Contribution by Hayabusa2 to Protect the Earth? 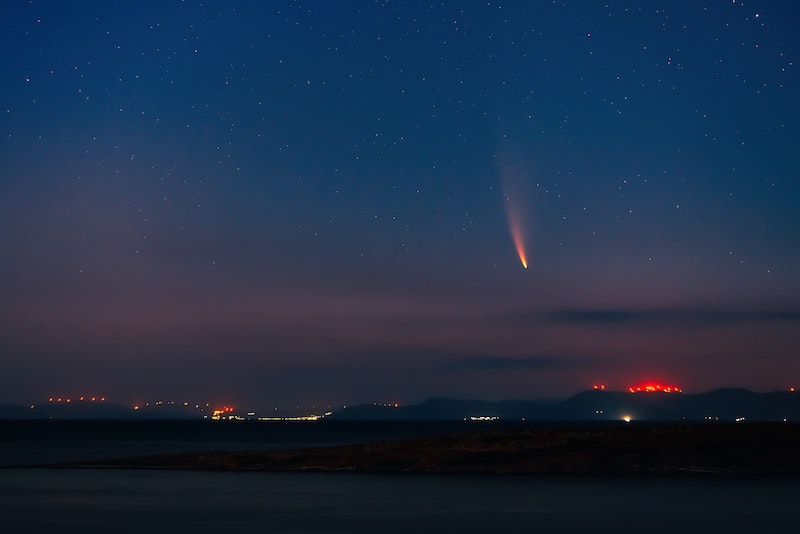 Falling meteorites are a danger to the ecosystem and environment of the earth. Cases of small falling asteroids are recorded every year, but what can be done about it? Planetary Defense is an activity to prevent disasters caused by the impact of celestial objects on earth. Large asteroid collisions occur every hundred million years, but small ones occur every tens to hundreds of years, and objects with a realistic chance of collision are worth studying.

The Japan Aerospace Exploration Agency (JAXA) asteroid probe “Hayabusa2” will return to Earth on December 6 and then head to a new asteroid several tens of meters in diameter to investigate. This asteroid is large enough to cause serious damage if it were to hit the Earth. JAXA’s Hayabusa2 mission manager Makoto Yoshikawa said, “Hayabusa2 can contribute to planetary defense by exploring a new asteroid”.

We hope you enjoyed this week’s trends! What do you think should be trending this week?