For this week’s share news in Japan, Japan Governors claim that Japan is ready for big Olympics crowds with hig-tech precautions. The games are expected to be the first large-scale global event since the start of the crisis, and success could offer a model for the rest of the world to follow.

The one-year delay of the Tokyo Olympic and Paralympic games to summer 2021 is expected to cost 200 billion yen ($1.92 billion), estimates by the organizing committee show.

The Tokyo Games were slated for July and August 2020, but were postponed in March due to the global spread of the coronavirus. The delay originally was estimated to cost 300 billion yen in additional wages, venue rentals and other expenses. 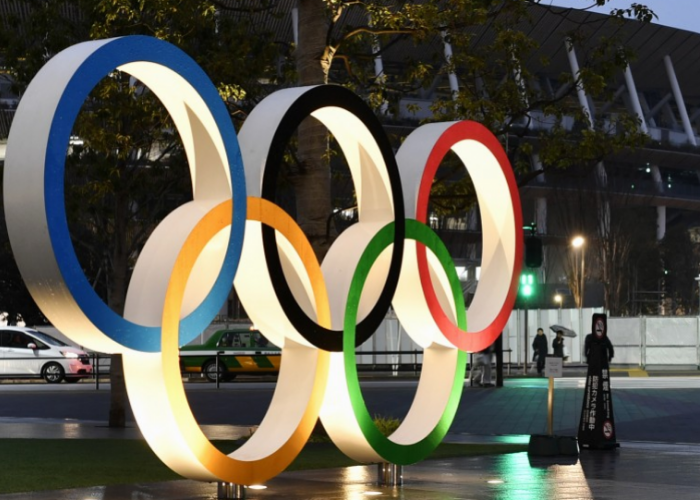 As of December, prior to the delay, the Tokyo Games were expected to cost 1.35 trillion yen — with the organizing committee and Tokyo government each contributing 600 billion yen and the Japanese government funding the remaining 150 billion yen. The three sides will discuss how they plan to share the added costs from the delay and the pandemic.

Japan’s Crown Prince Akishino has approved of the long-delayed marriage of his eldest daughter, Princess Mako, to former college classmate Kei Komuro, saying that he respects the wishes of the young couple. 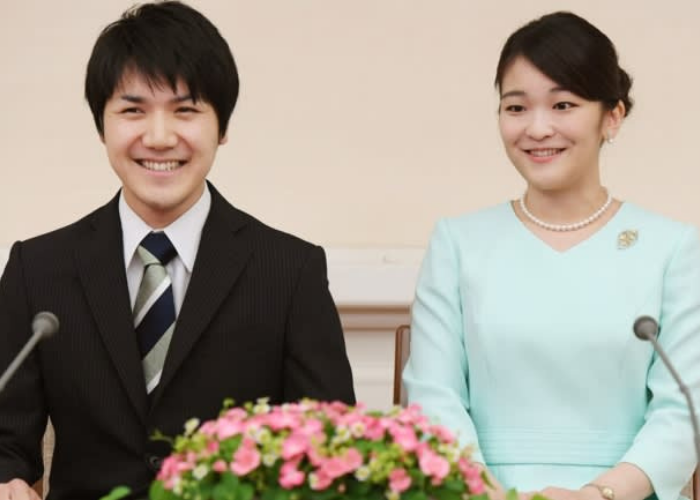 “If they truly want it, then I should respect that as her parent,” said Akishino, who turns 55 on Monday, in a news conference ahead of his birthday. At the same time, he said the couple has not done enough to create a “situation where many people would congratulate them.” 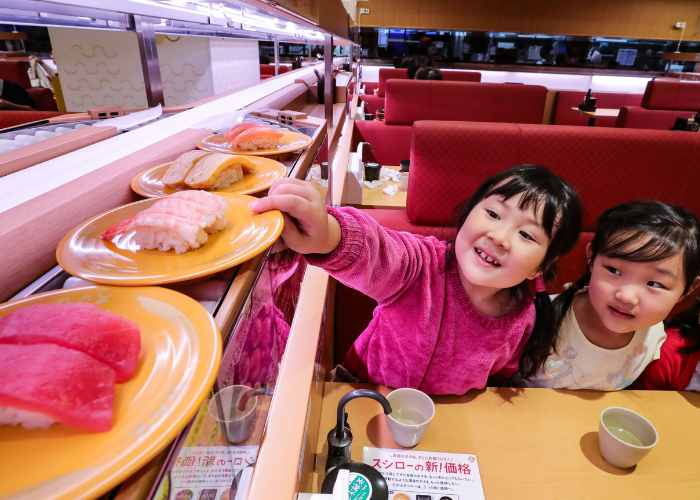 ⁠
Japan’s leading conveyor-belt sushi chain, to be renamed Food & Life Cos. in April, is planning to open its first restaurant in Bangkok next spring. The move is part of the company’s strategy to increase overseas sales to about 10% of total sales in fiscal 2021, through next September, from around 0.1% in fiscal 2018. Sushiro plans to open 24 to 28 restaurants overseas in fiscal 2021, up from 20 in 2020, while new eateries in Japan will decrease by three to five.

Japanese immigration authorities have temporarily enabled people who cannot return to their countries amid the coronavirus pandemic to work part-time in Japan. The Immigration Services Agency put the measure into effect on Tuesday.⁠ The agency said a number of people find themselves stranded in Japan as they face obstacles to going back home, often because of their countries’ tightened entry restrictions. Some of them are struggling financially. The latest step is aimed at about 21,000 foreigners, including those who came to Japan for short-term stays or as technical trainees.

If they wish to work part-time, they need to file an application with the agency. The agency says the move is to enable foreigners to maintain their livelihood until they can return home.

Yet you can find your Part-time jobs offers easily with Guidable Jobs !

Organizers of next year’s Tokyo Olympics say they have received refund applications for about 810,000 tickets. The summer games were postponed this year due to the coronavirus pandemic, but purchased Olympic tickets remain valid. The organizing committee accepted refund requests for 21 days, through November 30.

The committee says the 810,000 tickets for which it received such applications make up around 18 percent of the 4.45 million tickets subject to refund. The organizers say they’re grateful that more than 80 percent of ticketholders still look forward to watching the games. They say they will prepare thoroughly to ensure that the events are held safely. They say refunding will begin in late December, and that resales of tickets will be based on a final decision to be made by next spring about maximum numbers of spectators allowed at venues.

Refund applications for Paralympic tickets are to be accepted until December 21.

Japan is Ready for Big Olympic Crowds With High-tech Precautions

The games are expected to be the first large-scale global event since the start of the crisis, and success could offer a model for the rest of the world to follow. 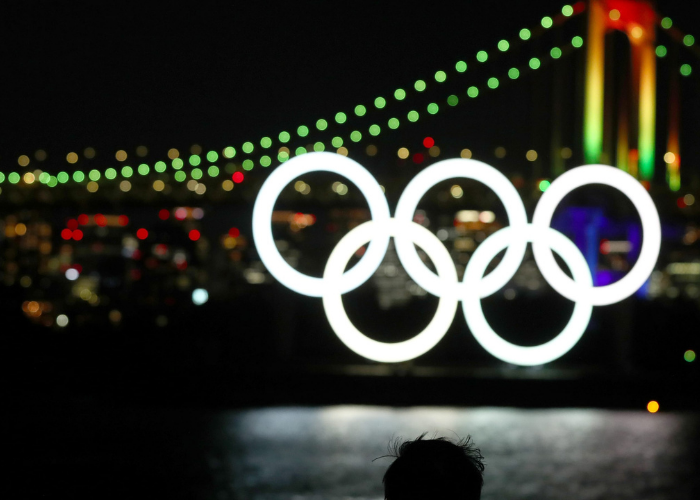 Visitors will be asked to use the health ministry’s Cocoa contract-tracing app along with a new app that links visas, proof of test results, tickets and other information to a unique ID for each person. While users can voluntarily leave a record of the locations they have visited on their own devices, Japan will not take more invasive measures such as GPS tracking. Users will be notified if they may have come in contact with someone who tested positive so that they can go get tested either while still in Japan or after returning home.
⁠
Coronavirus test results and ticket information will be checked on the app upon arrival during the customs and quarantine process. The authorities will consider having travelers scan QR codes at hotels and restaurants to leave a record of where they have been. The app will also let users track their physical condition. The government aims to have it offer access to advice in multiple languages if someone comes down with a fever, for example.