Looking at an address (Jūsho, 住所) and instinctively understanding the location it is representing is something that many of us take for granted, we grew up our whole lives surrounded by an addressing system that is in our mother tongue and familiar to us. However, when first arriving in Japan and being presented with an address to your hotel, accommodation, workplace etc. that is comprised of a series of numbers, symbols and scriptures in a completely different language, the brain can go into complete shutdown as it tries to make sense of what is being presented in front of you. 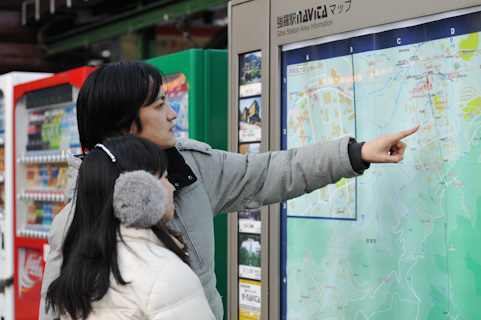 Luckily for you us here at Guidable are here to help, whether you’ve already been in Japan and have become completely lost when trying to work out addresses and have had to rely on google maps as a crutch, or if you haven’t even arrived yet, this guide will hopefully help you to fully come to grips with the address system of Japan.

Let’s start with some basic knowledge and history of the address system since the first step to understanding is always more information. The current addressing system that is in use in Japan was established after World War 2 as a slight modification of the scheme that was in use since the Meiji era, making it a relatively modern system of address. However, this modernity has proven invaluable in the rise of Japan’s idiosyncratic urban sprawl and crisscrossing street and city planning, especially in the urban areas of Tokyo and Osaka for example.

Furthermore, this is emphasized by the fact that the Japanese address system is based on geographic entities and areas, rather than a building’s location on a specifically named street. Which is a convention that most western address systems base their systems off, in fact, most addresses in Japan do not even include the name of a street. 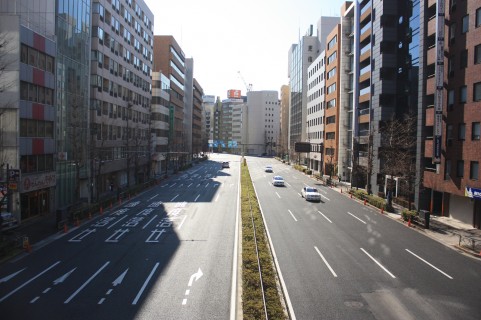 We shall begin with the first major difference between the Japanese address system and more traditional western ones; the order. This rule always needs to be remembered as it is of vital importance to the understanding of the address system. The Japanese system always starts with the largest division first, a prefecture ‘Tokyo-to’ for example and then moves to the smallest entity which will be the subarea number and house number, ‘5-2-1’ for example. Whereas in western address systems the smallest entity always goes first and then moves up accordingly, such as the house number, street name, etc. You must remember that the division order flips otherwise you won’t be able to make heads or tails of Japanese addresses. However, there is an exception, this rule only applies if the address is written in Japanese script if the address is written in romaji then the western convention of smallest entity first applies. While this change in order can be confusing, it is a simple rule that can be remembered easily as it is almost certain that you will encounter both forms of addresses while in Japan.

Parts of the Address

Now we have the order and conventions sorted out let’s take a look at the different parts of a Japanese address.

This appears at the start of every Japanese postal address and indicates postal code.

Following the postal symbol, you have the postal code, they are in the format of NNN-NNNN, 3 numbers dash 4 numbers totaling 7 numbers.

The next part of the address is the prefecture. There are a total of 47 different options here due to the 47 prefectures of Japan, however, thankfully there are only 5 main combinations that we have to worry about. 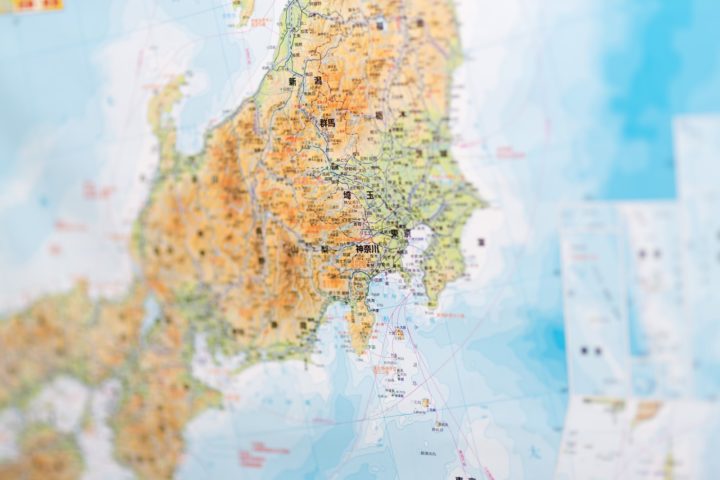 In Japanese, Japan’s 43 prefectures (collectively known as the -Ken, –県.), Tokyo, Osaka, Kyoto, and Hokkaido areas are referred to as the 都道府県, To-Dou-Fu-Ken.

When looking at a fully written address in Japanese, the part after the postal code will always start with the name of one of the Prefectures and ends with one of the To-Dou-Fu-Ken respectively.

This is the next smallest entity after the prefectures. There are 3 main options here:

Next, after Municipality comes towns or villages, machi/Cho, 町, or son 村, respectively. Not all addresses contain this sub-division and this must be remembered so as to not throw off the rest of your ordering.

This is the next part of a typical Japanese address; it is split up into 3 parts separated by hyphens: 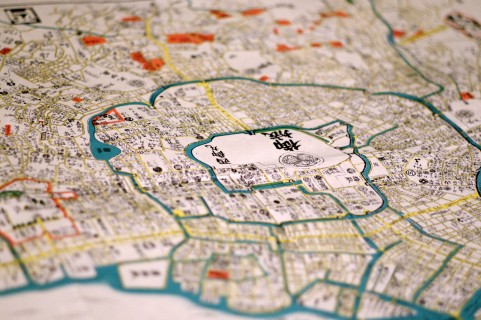 When writing the addresses, it is not uncommon to omit Chōme, Banchi, and Gō in favor of only using hyphens as they are easier to read and write. Meaning it is vital to remember the hyphen order and which number designates which location.

I would suggest spending extra time working on this section as it is the most difficult to deal with when reading a map and trying to find corresponding addresses. 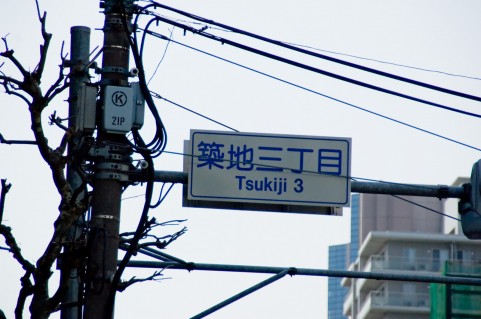 If an address contains an apartment number, it will just be added on to the end of the building number with a hyphen. Such as this “2-5-7-324”, meaning the apartment number would be 324.

It is also here in this section where a specific name of a building or floor would be placed to help with the accuracy of the address, such as 7F for example. 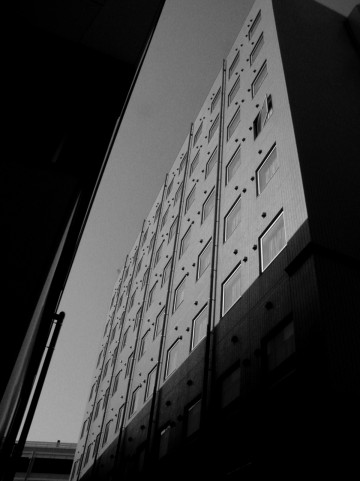 Putting it into Practice

Now that you have hopefully got the order and parts down, we can move onto understanding and trying to read a Japanese address.

Using what we know let’s break this down

Now that we have all the translations of the address lets try and transcribe this address from a Japanese Address into a westernized one.

If you need more practice with the Japanese Address System I suggest finding random Japanese address on Google and attempting to transcribe them into western conventions, or you could find addresses that are already romanized and attempt to transcribe them back into Japanese. Make sure to remember your orders and suffixes though!

If you are still having trouble when walking around the streets of Japan trying to find an address, there is still one technique that can be helpful. In many of the larger towns and cities you will see metal town block plates known as Town Block Indicator Plates (gaiku-hyōjiban, 街区表示板), usually blue or another bright color, attached to the sides of buildings and utility poles. These Plates are incredibly helpful as they will tell you which Banchi you are in. Many even have the romanized reading of the address.

We’ve finally reached the end of this guide and hopefully, by now you’ve mastered the art of reading, writing and understanding the Japanese Address System, or you are well on your way to becoming a master of the address system.

You should now hopefully be able to do anything involving an address in Japan, send post, receive post, order off Amazon or any other online retailer, find an address on maps or on the street and even order fast food if you want! The more you use the system the better your understanding will become, so even if you are having difficulties with navigating addresses and their locations try and use the Japanese versions of addresses, rather than the western order and scripture. Take it from me it will make your life a lot easier and help accelerate your understanding of the system.