If you’ve kept up with recent news, you’ve probably already seen that the Japanese yen is currently at its weakest against the US dollar in the last twenty years. Depending on how you look at it, this could be both an advantage or disadvantage for the economy. Either way, this rapid devaluation doesn’t come as much of a shock. In this article, we’ll dive into the numerous factors that influence the ups and downs of the Japanese yen.

Abenomics’ Role in Weakening the Yen 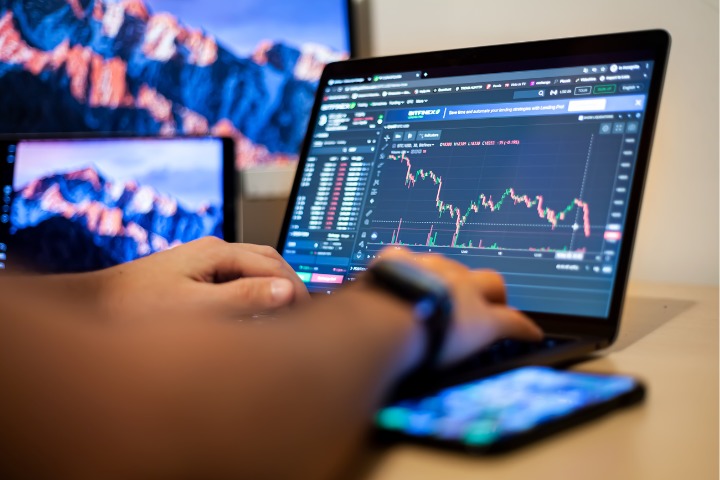 The late Prime Minister Shinzo Abe’s administration played a key role in deliberately lowering the value of the yen against the dollar in the last ten years, which was not necessarily a bad thing. When the depreciation started, businesses were only too eager to trade with Japan. A weaker yen came in handy when exporters brought back currency from abroad. Beyond the pandemic era, a cheaper yen also makes Japan a travel destination that’s not too hard on the bank accounts of foreigners so that they may bring in foreign currency to aid the tourism sector in Japan. However, even as Japan slowly reopens its borders to let foreigners in, the economic impact of that can only be seen in the long term as the Bank of Japan tightens its reigns on the yen.

Despite the good it has done, the yen has now become far weaker than initially planned and now there are serious drawbacks for the economy, especially for import-based businesses. But how exactly did the yen end up on its downward spiral?

The US VS. Japan: Interest Rates 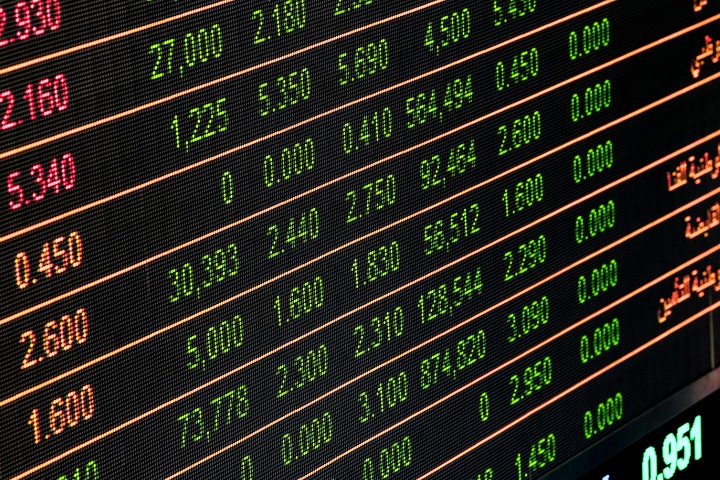 Earlier in March, the US triggered the steady decline of the yen by raising interest rates. Diving deeper, we can see that this entire phenomenon amounts to the tale of two Central Banks. The yen has been losing ground as the US pursues a different monetary strategy than Japan due to greater inflation. Currently, the US runs on 8.5% inflation while Japan sits significantly lower at 2.5% according to the latest CPI data. The rapid inflation in America has caused the Federal Reserve – that’s the US Central Bank – to balance against it by rapidly hiking interest rates. The higher interest rates make dollar-denominated assets much more lucrative for investors. In the bid for higher returns, traders continue to bet on the Federal Reserve’s aggression in further increasing interest rates.

Meanwhile, on the other side of the world, the Bank of Japan has kept its interest rates steady. Since according to the BOJ, the inflation rise is not as dire as in the United States, there is now no need to increase interest rates. As inflation is still not as serious, the Bank has not changed their policy in the same manner that the Federal Reserve in the US has. Therefore, with nothing triggering the rapid interest hikes, they remain constant as Japan continues with its support policies.

The Japanese yen is now at a 24-year low because of the difference in interest rates between Japan and its global peers. During this time, the Bank of Japan has swept in to cap the yield on the 10-year Japanese bond to a mere 0.25% while its American counterparts have increased it to a record-high of 3%, making American investment highly profitable while traders liquidate their yen for more lucrative alternatives.

Another factor that plays a key role in Japan’s low interest rates is that the country’s trade balance still remains in the red. In June 2022, Japan logged a trade deficit for eleven months in a row. Even in the face of a global crisis such as the Ukraine-Russia War, the Bank of Japan has maintained its dovish stance and kept interest rates low, despite being completely reliant on imports for the country’s energy and food needs. The virus-related lockdowns in China also severely impacted the country’s supply chains, which overall points toward a trade deficit that won’t break even any time soon. Japan remains an outcast among its global counterparts when it comes to its Bank’s policies.

For Japanese authorities, the weakening currency has become a concern since it drives up the already growing prices of imported gasoline and commodities, raising household living expenses even further and becoming a burden on consumers.

Future of the Yen 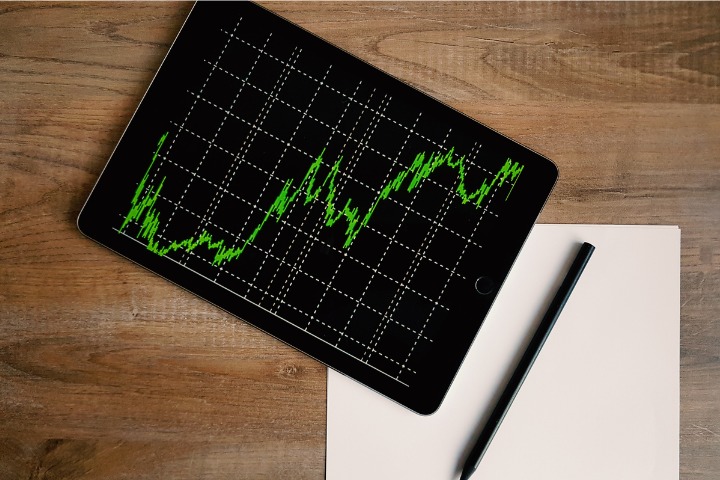 Japan’s ultra-low interest rates have continued to drive down the yen’s value against the dollar and painted the Bank of Japan as an outlier amongst the rest of the world’s tightening monetary policies. As the BOJ cites low inflation rates as a lack of trigger mechanism for higher interest rates, the yen continues to depreciate. The large gap between the Federal Reserve and the Bank of Japan may cause the yen to go even lower than it is now. While the BOJ keeps relying on a cheaper yen to push forward an export-oriented economy, this may also give rise to a regional currency devaluation as Japan’s neighbours try to compete with the cheapening yen. Overall, it seems that the future of the yen may bring about global changes that can significantly change the economic landscape of today, especially for Japanese consumers.

Japan to Reopen Borders to Tourists – But There’s a Catch!