Olympics 2020 Without an Audience? | Guidable

Olympics 2020 Without an Audience?

Will the Japanese government run the Olympic without audience?

We have learned from NHK Japan that the latest data from the Japanese government shows that in the last month (December), the number of people out of work increased by 490,000 compared to the year before. For 11 consecutive months, the figure has risen. On last week Friday, the Department of Internal Affairs released the latest results. The number of unemployed people surpassed 1.9 million. 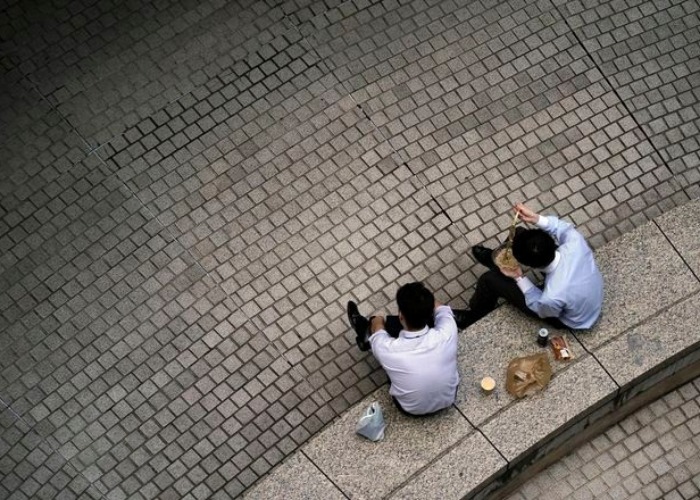 Will Olympic Tokyo 2020 Run Without Audience?

Due to the uncertainty caused by the coronavirus pandemic, the president of the Tokyo Olympic organizers has been preparing for this year’s Summer Games with different scenarios. They said on Friday that an Olympic without audiences would be an option to consider. 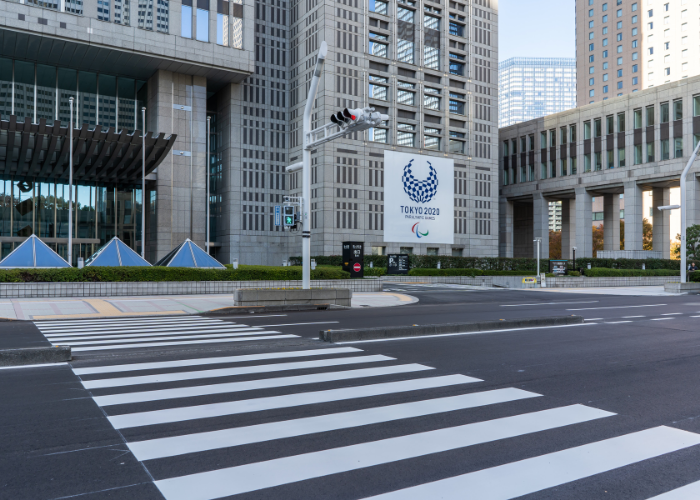 According to Kyodo News, Japan with a 126 million of population is planning to proceed coronavirus vaccinations by late February, starting to medical staff. Japan is set to receive 310 million vaccine doses from Pfizer Inc., Moderna Inc. and AstraZeneca Plc., the number is enough for more than157 million people.

The information from Kyodo News and The Japan Time shows that an increasing number of people in Prime Minister Yoshihide Suga’s administration and Japan’s ruling party agree that extending the state of emergency would be appropriate for Japan to continue, reported last Tuesday. The current end date is February 7. 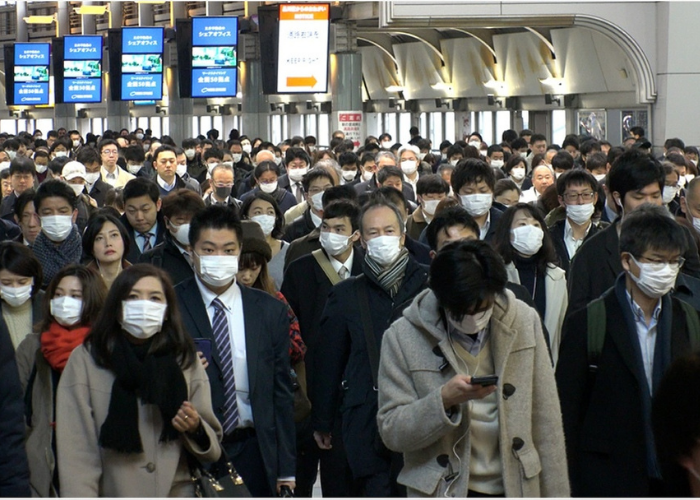 This week, the government will ask health professionals if an extension is needed due to the number of coronavirus cases. The medical system’s strain in the prefectures includes Tokyo, Kanagawa, Chiba, Saitama, Tochigi, Aichi, Gifu, Osaka, Kyoto, Hyogo, Fukuoka.

The news will be updated soon.

The Kyodo News has confirmed the information that the European Union said Thursday. It has decided to reinstate a travel ban from Japan as the country struggles to cope with a surge of novel coronavirus cases, having declared a state of emergency in Tokyo and other areas.
Six countries, including Australia, Singapore, and South Korea, are now on the list of exemptions.

Nagoya government has confirmed that for the first time in five years, the Toyota Motor Corp. group ranked top in global auto sales in 2020 on a comprehensive pickup in sales in China and the U.S., surpassed Volkswagen AG of Germany, reported on Thursday by Mainichi Japan. 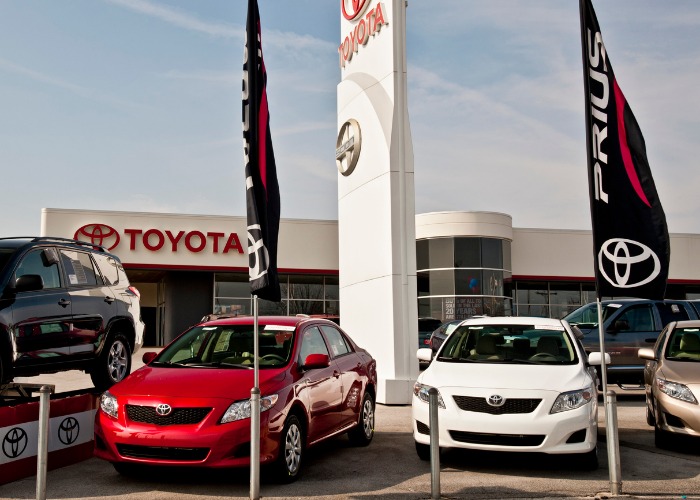 Toyota said the last year’s revenue is 9.53 million cars worldwide, including those sold by its group’s Daihatsu Motor Co. and Hino Motors Ltd. truck manufacturer. The Japanese auto giant seems to suffer less impact from the COVID-19 impact than other automobile firms.