On Running and Cycling in Tokyo; Tokyo on Foot (Or Bike) | Guidable 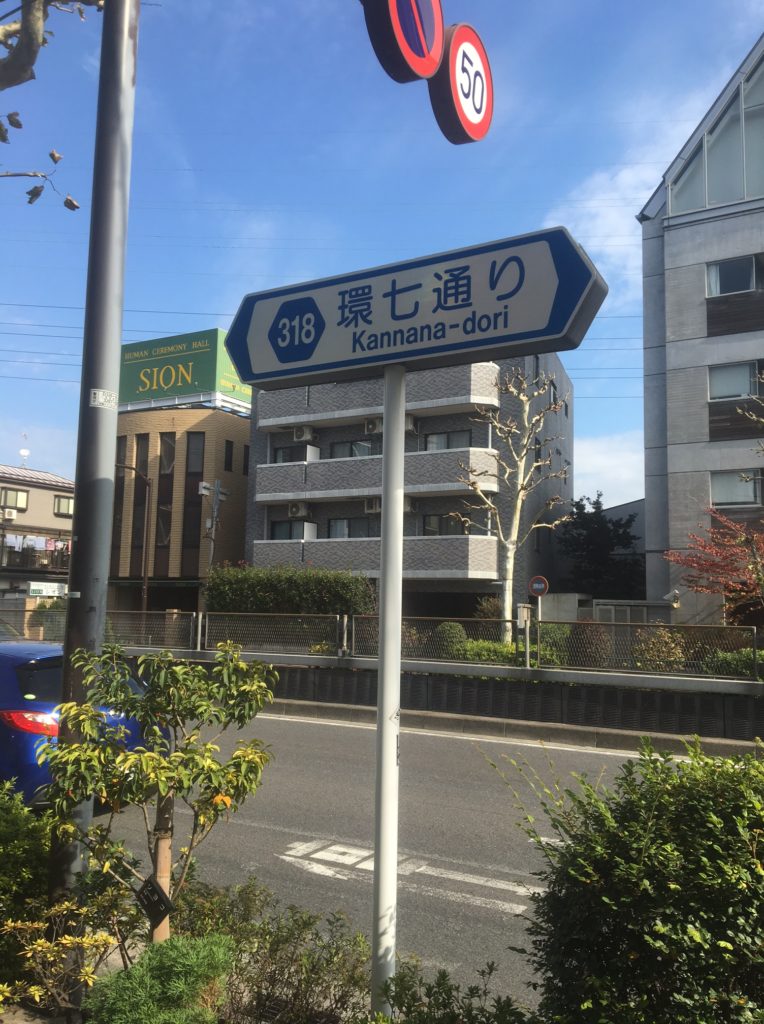 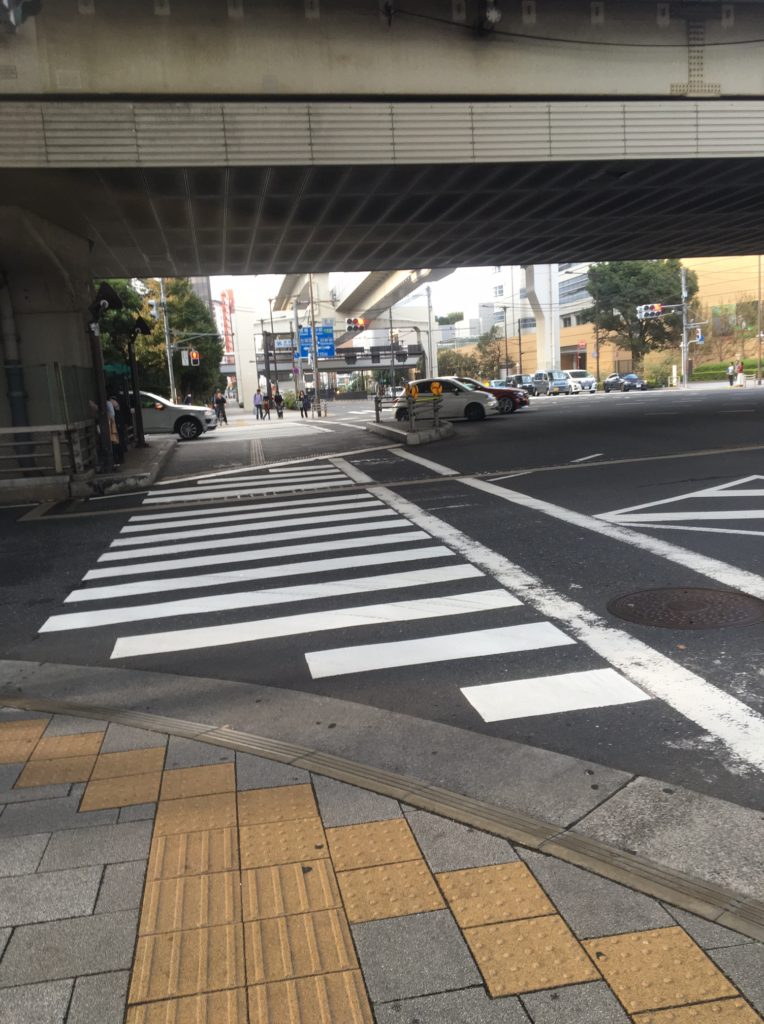 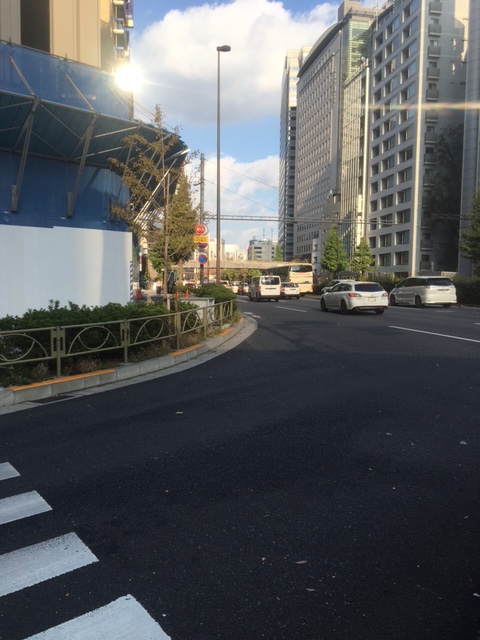 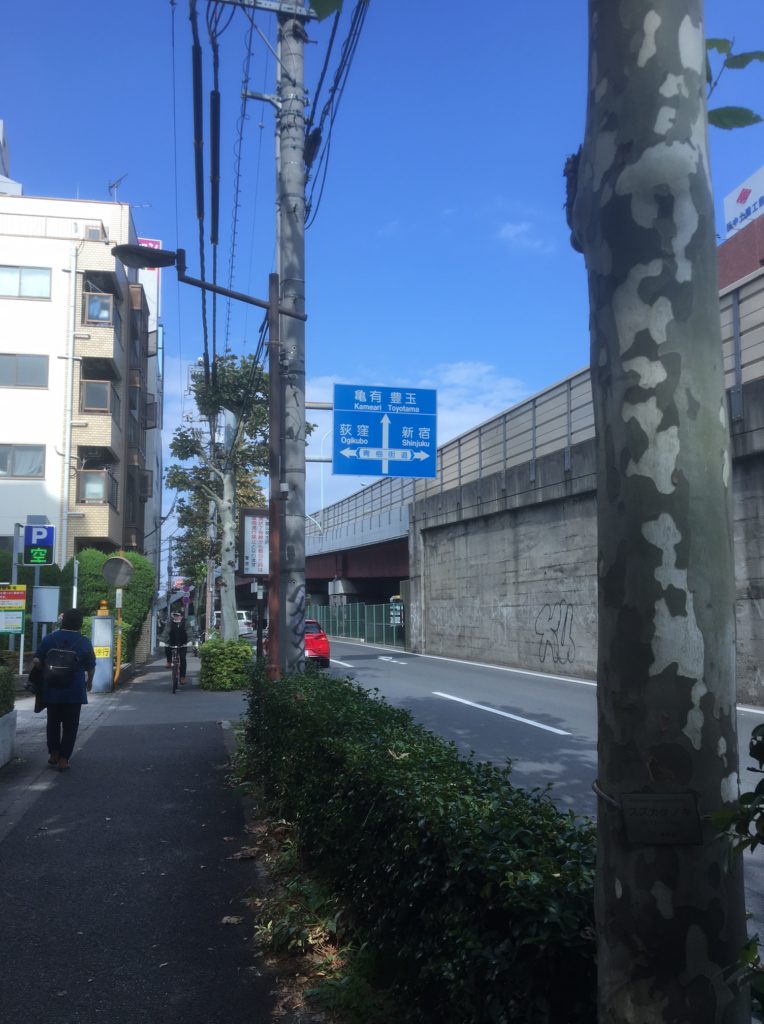 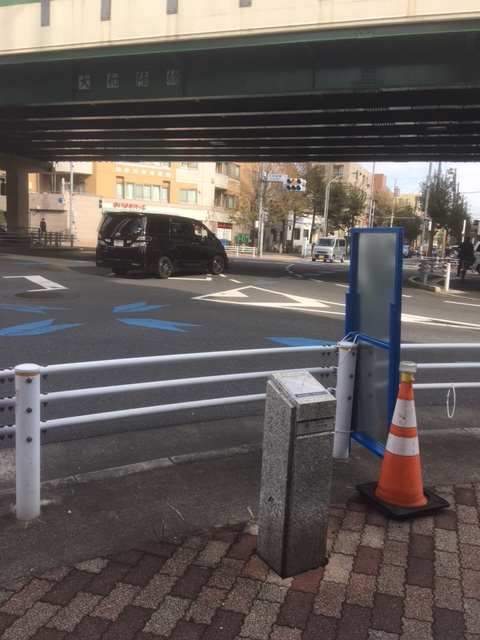 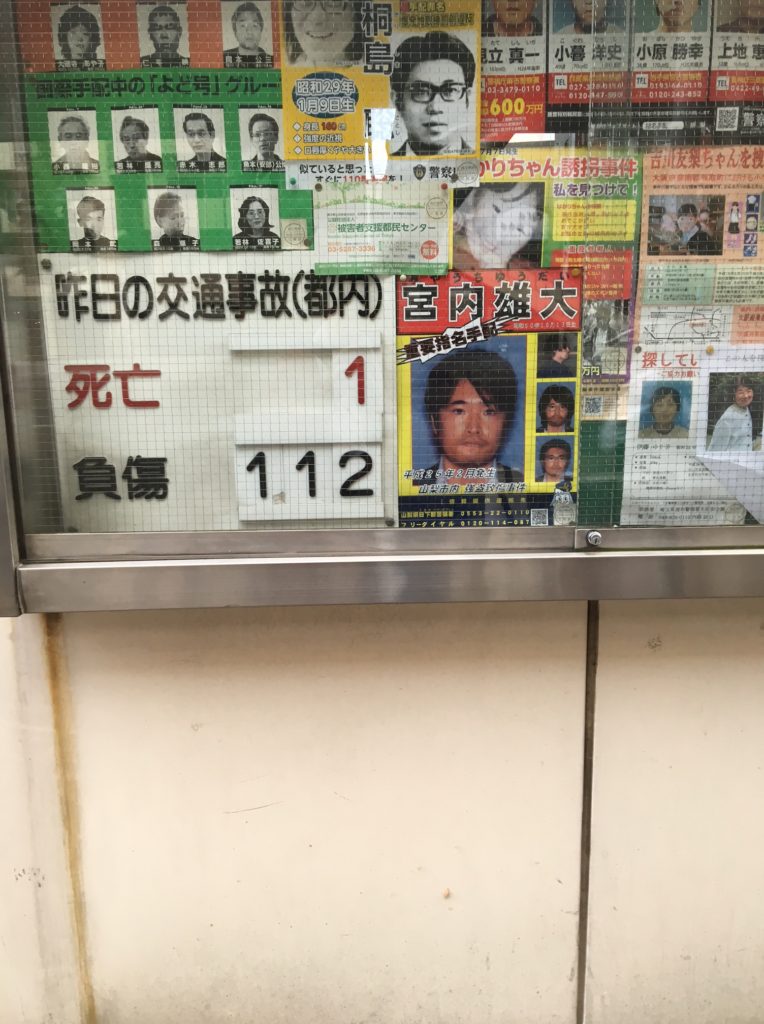