There are several options for foreigners to open a bank account in Japan. Most banks still do not have English support but this situation is changing as major banks like MUFG and Sumitomo tend to have branches which have English speaking staff as well as having an English based website for online banking. If you do not understand Japanese, then be careful with your choice of bank. I opened an account with Bank of Nagoya as they had an English speaking staff but, I later realized they do not have English language support for online banking. Some of my colleagues chose MUFG precisely, for that reason. Check with the bank about English support if you need to. 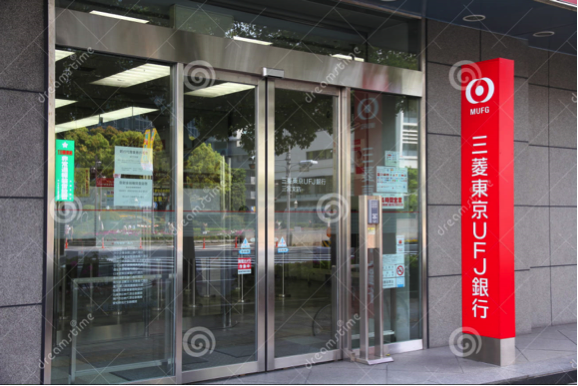 Most banks require you to provide a copy of your passport with visa validity information, Alien Registration Card (ARC), personal stamp, an employment/offer letter from your employer which shows your salary details and address proof (usually, this is covered by ARC) for opening an account. Generally, the Japanese staff in banks is very friendly and will guide through all the process patiently. Different banks have different ways of doing things but, most banks usually, only, give you a cash card after opening a bank account. This cash card will be delivered to your residence and the password will be sent separately to the same address. This cash card only lets you draw money from ATM machines and cannot be used as debit card for shopping. You would need to apply for a debit card separately, after you open a bank account. 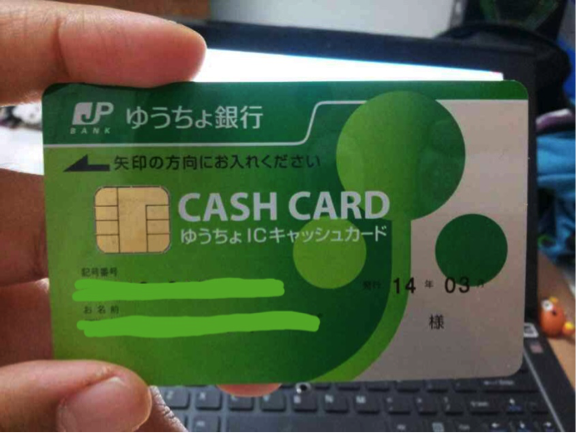 Banks in Japan are usually open from 10 AM to 3PM with exception of a few international banks such as Citibank which are open until 7PM. Also, they are open from Monday to Friday with holidays on Saturdays and Sundays. ATM machines generally, have timings (which I find annoying) and cannot be used after a certain time in evenings. For example, MUFG bank ATMs work only until 9 PM on weekdays and until 7PM on weekends. Most Japanese bank ATMs do not accept foreign cards. Seven-Eleven convenience stores are never far from a residential area in Japan and their ATMs accept foreign cards and also can be used 24 hours a day in all major cities. Japan Post bank ATMs also accept foreign cads but have timings for usage. 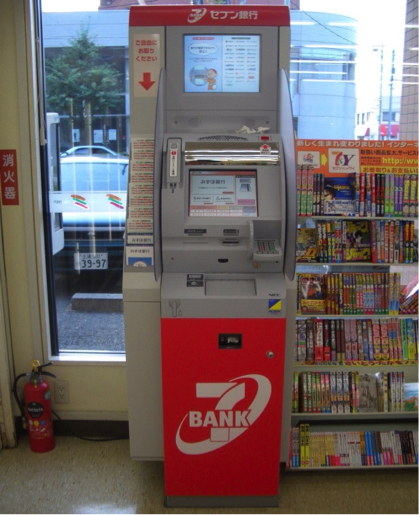 Credit cards are not easy to obtain in Japan as most banks are increasingly cautious about signing up foreign customers. Yet, a credit card comes in very handy in Japan for several purposes such as making a mobile contract, renting apartment. A word of advice, if it is easier to obtain an international credit card in your country, get one and bring it to Japan. If you already have one it is all the more better.