It is common knowledge that Japan is expensive. Although, you cannot avoid some of the costs of moving in you can plan in advance to minimize them. There are some countries where finding an apartment is easy and also flexible in terms of how long you would like to stay. Well, Japan is not one of them. The rental contracts in Japan are typically, for two years duration. The initial cost of renting an apartment is generally, anywhere, between 2 months to 4 months’ rent which includes “Shikikin” (敷金) meaning deposit (for any damages caused by tenant), “Reikin” (礼金) meaning key money and insurances (fire, robbery etc.). “Reikin” the key money is a concept unique to Japan, where you pay the owner some money as gratitude for providing you a place to live. This is a custom which developed in post second world war period as there were fewer houses to live and Japan was rebuilding. Although, now Japan has been rebuild this custom continues. There are apartments which do not require key money, however, they are few and in demand. So, rigorous search over a period of time can help you find one.

“UR” apartments are government owned apartments which offer some excellent options for foreigners. They have a presence in all major cities and their rents are highly competitive with no deposit and no key money required. Also, they have no cancellation charges if you leave before the two year contract period. The downside is, usually, these are older buildings and are often, not furnished.

For more information about UR apartments visit: http://www.ur-housing.com/ 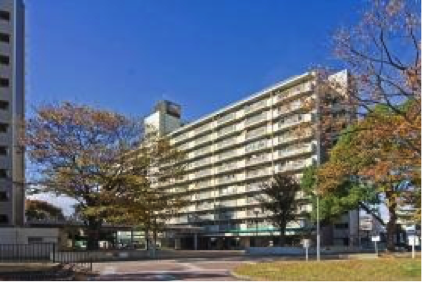 A picture of UR apartment building in Nakagawa-Ku, Nagoya, Japan 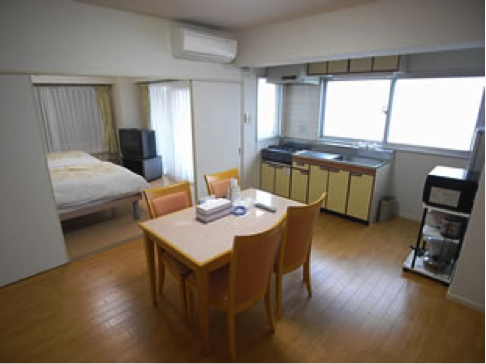 A picture of interior of UR apartment (Size 50 m2 approximately)

There are agencies which rent apartments on a short term basis, but, these tend to me smaller in size and also expensive. Short term apartments are semi-furnished or furnished and usually, have washing machine, cooking stove, fridge, TV and an internet connection pre-installed. Internet and cable TV services are usually charged on a monthly basis and utilities such as water, electricity and gas (for heating and cooking) are billed directly by the respective utility companies on monthly basis. 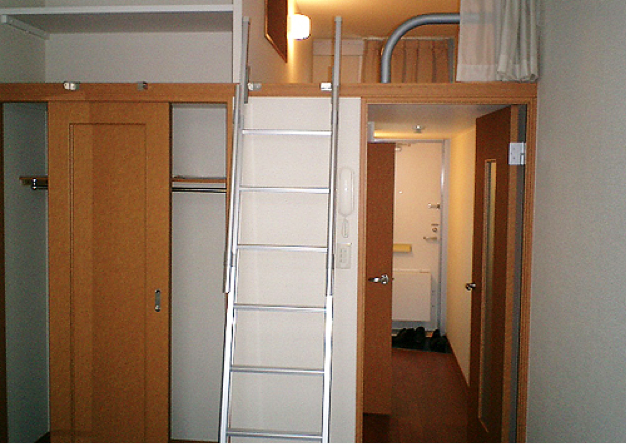 Important note about TV: Be aware, most cable TV operators do not offer English channels by default. NHK is a state run TV channel in Japan and they occasionally, raid houses and check if there is a TV installed in the house. If there is a TV, they charge you a fee of 2000 yen (approximately) per month! Explaining them that you do not understand Japanese and hence, you do not watch that channel won’t make a difference. So, if you don’t want TV let your apartment office know about it and get it removed.

Finally, if you plan to stay in Japan for long term, then it may be a good idea to stay in one of the short term apartments immediately, after you come to Japan and move to an apartment which suits your needs later.