Are You Using Minpaku Yet? Check Out This Brand New Update! | Guidable

Are You Using Minpaku Yet? Check Out This Brand New Update! 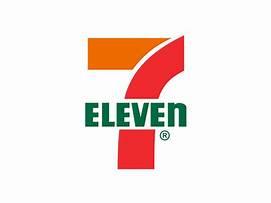 In March, 2018, we published an introductory article about “Minpaku” on Guidable.Co. entitled “Minpaku: A Trendy New Lodging Option in Japan.” Since then, there has been a new and important update that we just had to share with you.

According to the April 25, 2018 press release, the new self check-in service will be called “Convenience Front Desk 24” in English; and “Front Desk 24″ in Japanese.

The individuals using “minpaku” lodging may collect their keys from secured lockers by inputting booking numbers and other required information on the kiosk display.

Photographs (for facial recognition) will be taken as well as passport information for identity purposes, so we recommend you have all your documents ready when you enter the store to use the service. Once the ID and booking information is confirmed, guests are enabled to collect their keys from a secure locker location.

When Does the Service Start?

Where Can You Check-in?

Initially, Seven-Eleven will introduce the check-in service in the city of Tokyo. By the end of October, 2018, they plan to enable the service in 50 of their Seven-Eleven convenience stores.
The company plans to monitor the usage and service requests throughout the next few years. According to their initial plans, they hope to have over 1000 service locations by early 2022.

According to the company’s press release, the new service aims to boost convenience for tourists visiting Japan ahead of the Tokyo 2020 Olympic and Paralympic Games. 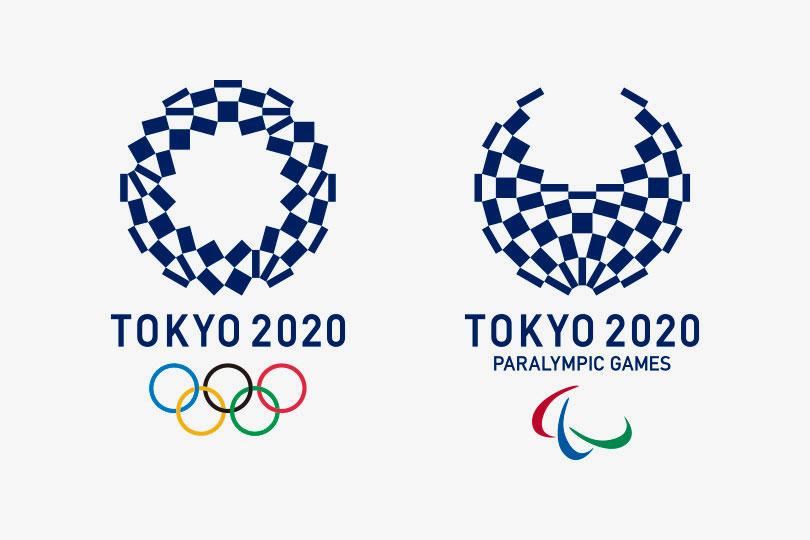 What Languages are Available

Aimed at tourists, instructions will be provided in Japanese, English, Korean, and traditional and simplified Chinese. Therefore, you will not need to worry about miscommunication in Japanese! 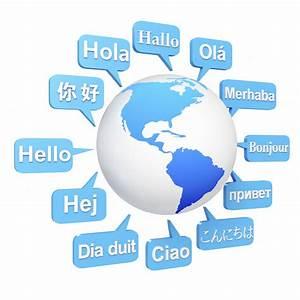 It is important to note that Seven-Eleven Japan Company is not the only provider for this service. Another major convenience store, Lawson Inc., is also implementing key lockers for “minpaku” and car-sharing services in three Tokyo locations. 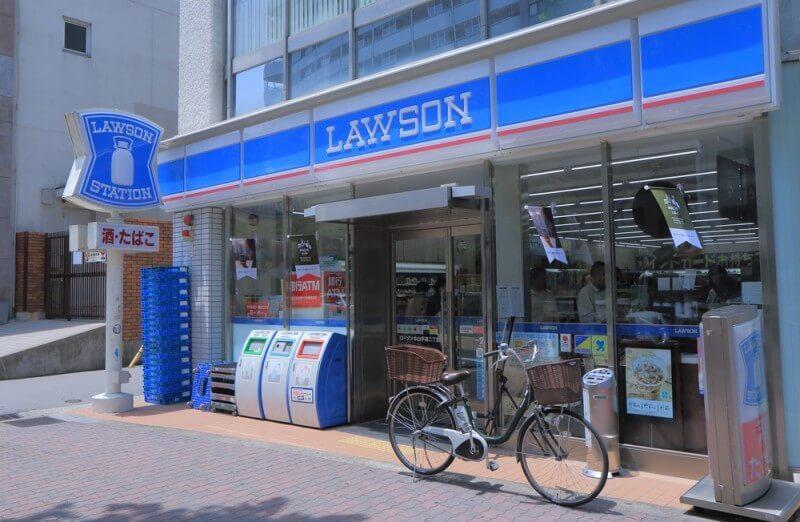 In the Okinawa Prefecture, FamilyMart Co., offers the issue of convenient quick codes for “minpaku” facility key collection. The system requires a “Smart-lock” smartphone app in conjunction with a QR code issued by the Fami Port ticketing machine. This then becomes a “Smart-key” and can be used to check into the “minpaku” accommodation. 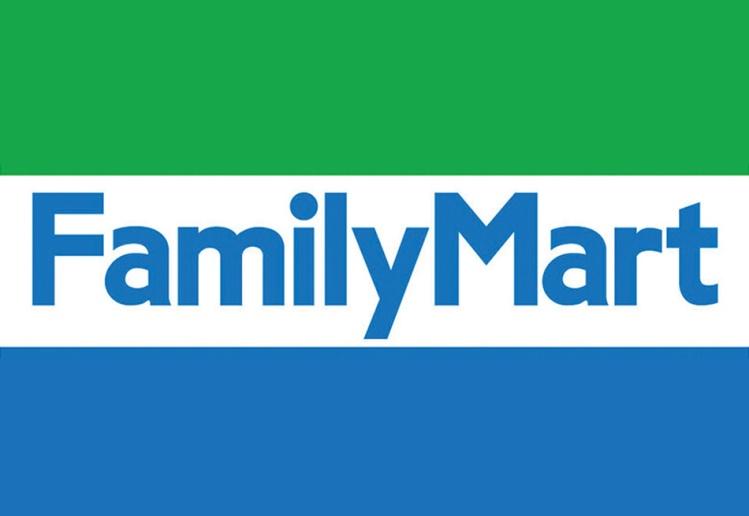 As you can imagine, this press release is just the beginning of many service options aiming to assist “minpaku” users. With the “minpaku” law change on June 15, as well as the continual rise in international tourism – especially with the 2020 Olympic and Paralympic Games fast approaching, new services are essential to accommodate the lodging demands. Are you excited to see what new services will be release next? Of course, if there are any updates, you will be sure to hear it here, at Guidable Co.