When you want to take a break, where do you go? You might choose world-famous café or fast food chain. However, Japan also has its own café culture, and the shops are called “kissaten”. Kissa means drinking tea, and ten means shop in Japanese. Most of this Japanese style café has been operating since 1950s, and has characteristic atmosphere. Because of its classical appearance, kissaten has been reinvented by young Japanese as retro café lately. These are some signature dishes which are served kissaten. Why don’t you stop by there as your new third place? 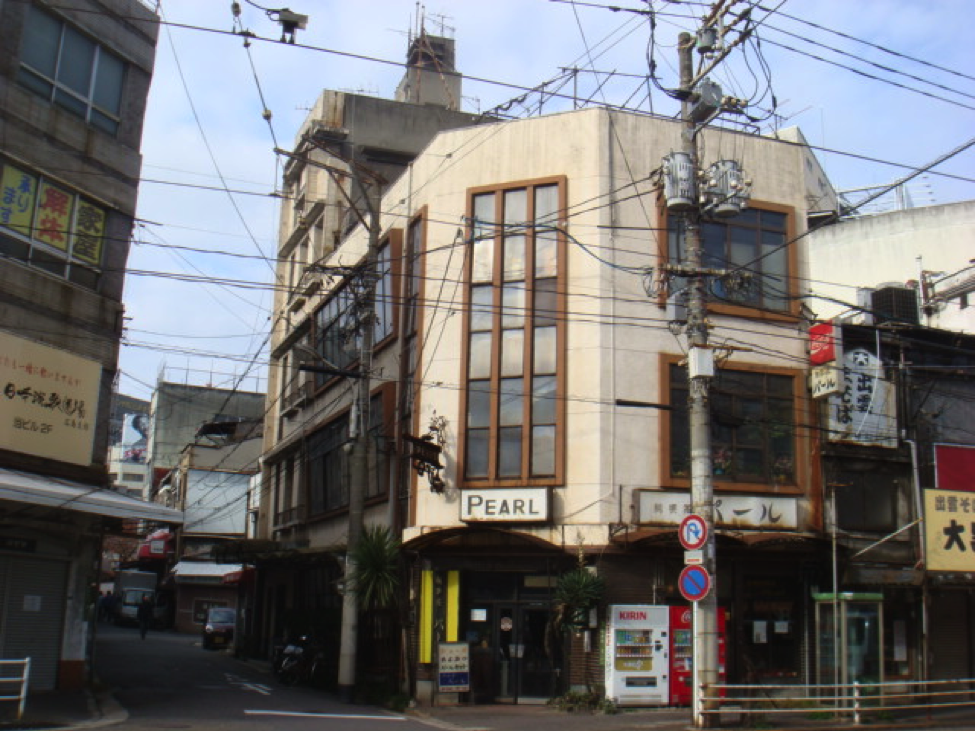 Usually kissaten opens in early morning to serve meal named morning service. It means breakfast special which includes toast or sandwich, salad, egg, coffee, etc., not Japanese style. This dish was originally introduced by some café in Hiroshima 60 years ago, and spread nationwide. Therefore, Gifu and Nagoya have unique service; when you order any drink in the morning, toast and egg come with it. Several Nagoya style café chains have been spread lately, and you can also try it though you are at outside Nagoya. By the way, if the service includes egg, it must be boiled egg and you have no choice. 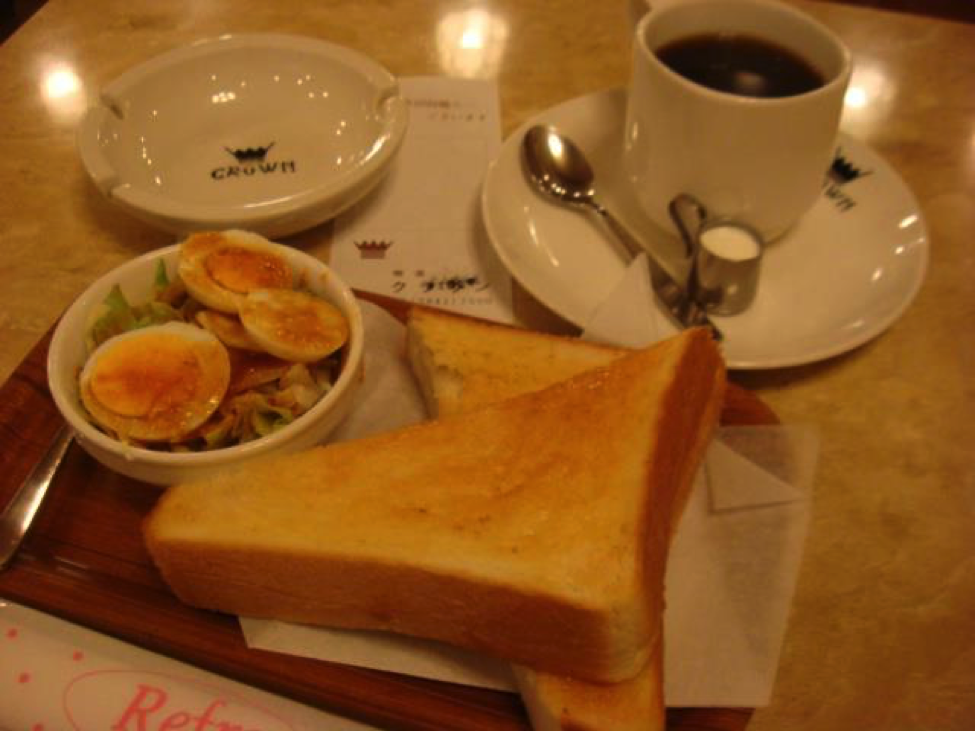 Custard pudding is popular amongst many people. Pudding at kissaten still keeps old-fashioned appearance and texture, and you might feel it is quite out of date. However, you would like its elastic and hard texture. Many cafes serve parfait named pudding a la mode, custard pudding with cream, fruits, etc. Fruits includes cherry, melon, kiwi, strawberry, and you can also see it at family-style restaurant. 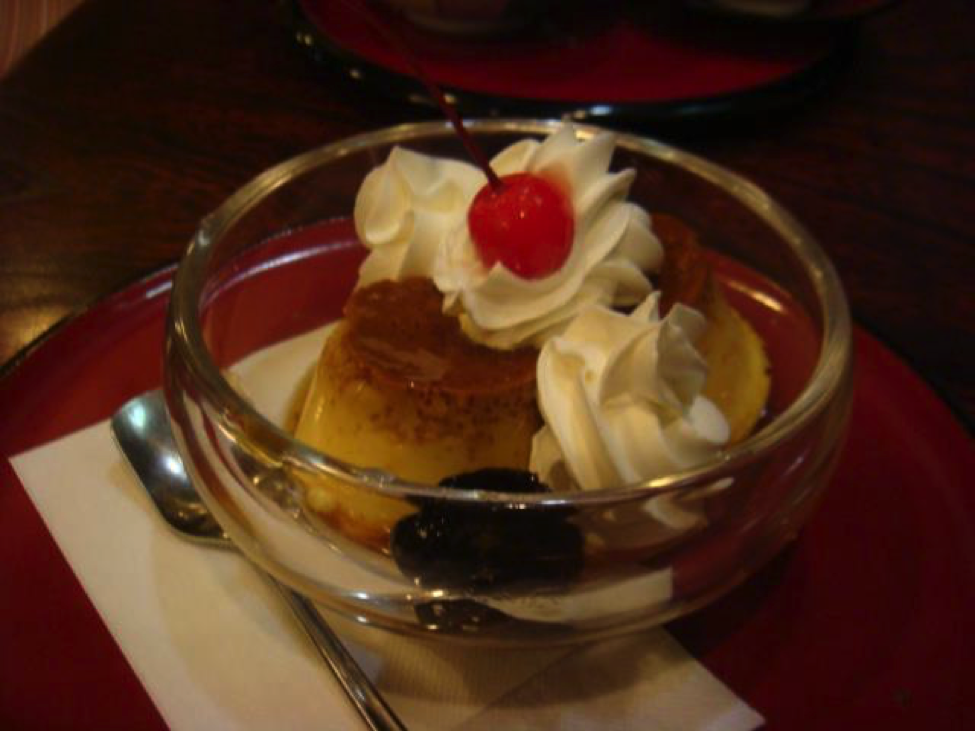 You know Japanese people are good at arrangement of foreign food which with Japanese style. One of major examples could be spaghetti seasoned by ketchup which is called Napolitan or Italian though it doesn’t exist in Italy. The ingredients are spaghetti, ketchup, onion, green bell pepper, sausage or bacon, etc. It must be unbelievable for Italian people because these ingredients are stir-fried to completed. Moreover, spaghetti is not al dente because it is boiled softer the day before to serve faster. When it is ordered, the chef 1 serving of ingredients include spaghetti, and seasoned by ketchup, salt, pepper sauce, etc. It seems to be Italian or American food, but it is surely one of Japanese food which has western style appearance. Even it is unavailable at some kissatens especially called “jun-kissa”, which doesn’t serve entrees, but it is kind of must-try if you are interested in Japanese retro café culture. Not only at kissaten, it is also popular as home cooking in modern Japan. 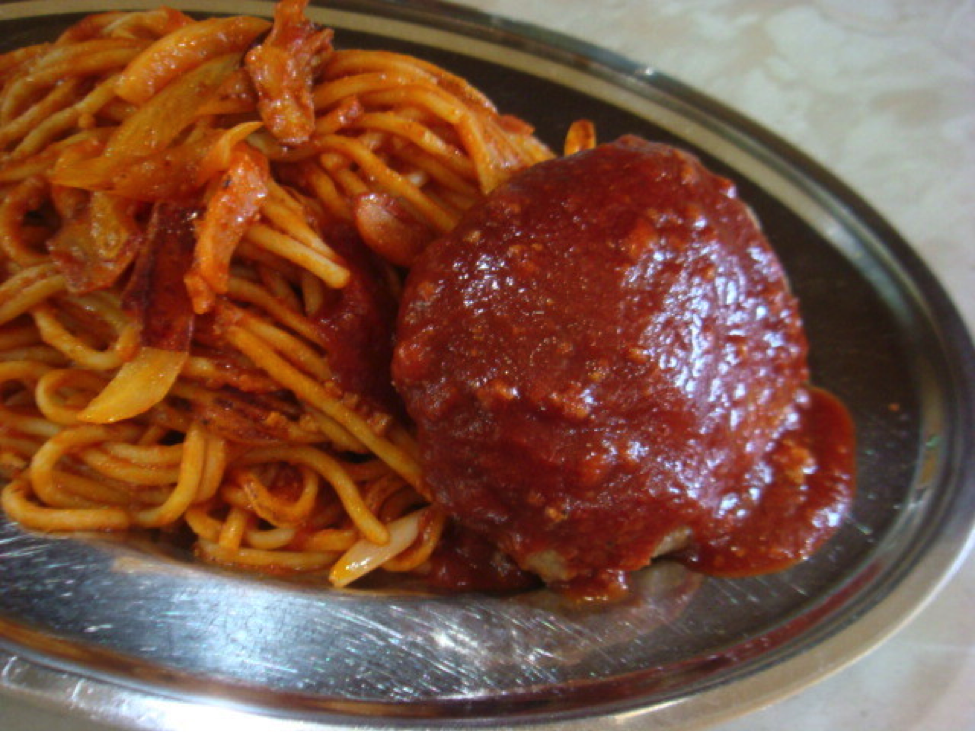