Have Some Danish Rolls – Born in Denmark, Spread in Japan | Guidable

Have Some Danish Rolls – Born in Denmark, Spread in Japan

Life with “Hygge” from Japanese Bakery

Don’t you feel confident that all Japanese people love rice and hardly eat bread? Nope, Japanese people like eating bread and pastries, too! Some bakery based on Hiroshima has been spread bread culture all over Japan. The bakery’s name is Andersen; because it takes Danish style for a model. The concept of the bakery is “Life with Hygge Which Starts from Bread”. Hygge means warm atmosphere by communication with other people in Danish, and the bakery is affected by Denmark since the founder had visited there. Even the bakery sells bread, pastries, and more, its signature has been Danish roll for over 60 years. Andersen Bakery opened its another flagship store in Aoyama, Tokyo in 1970s, therefore, it also opened its Denmark location in 2008. Some people misunderstand that Andersen Bakery comes from Denmark because of its name, but it spreads “Hygge” from Hiroshima and Tokyo to all over the country. 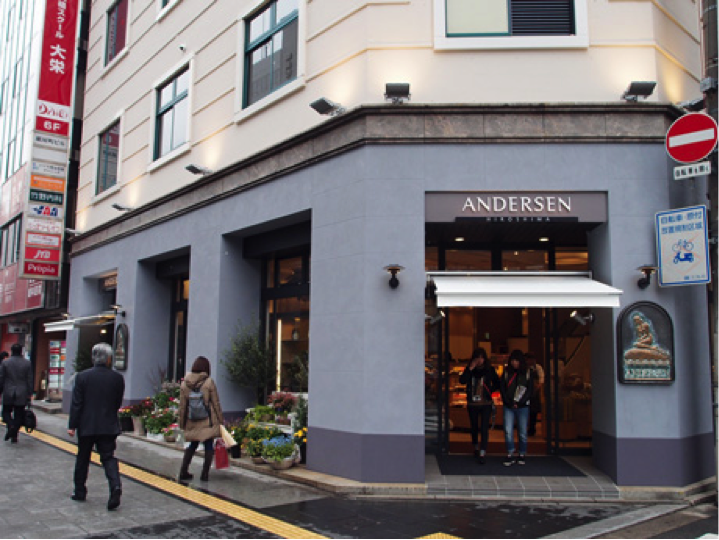 The Origin of “Danish Roll” in Japan

Even several bakeries sell delicious Danish roll these days, but the origin is from the Takaki Bakery, parent company of Andersen. When the founder visited Denmark in 1959, he had Danish pastry first time and deeply moved by its deliciousness. Then he instructed employees to try to make it, and this “Danish Roll” was originally introduced in 1962. Because this pastry contains rich ingredients like apple jam, butter, etc., people thought it was overpriced at the time. However, the bakery had tried to inform its deliciousness, and it was finally accepted and became popular products. It has been re-introduced, and available at supermarkets in the west part of Japan. 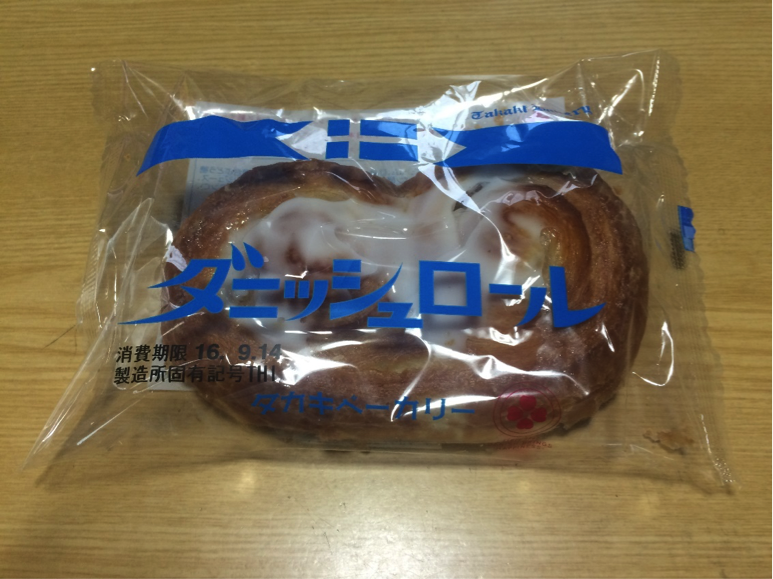 The Signature “Dark Cherry” Is Must-Try

The pastry named Dark Cherry is currently Andersen’s one of signature. Because custard cream and dark cherry are added, it has sweet and sour taste. Moreover, marzipan (almond paste with sugar) is also added as secret ingredients. It is available at both Andersen and Little Mermaid, sister bakery of Andersen. 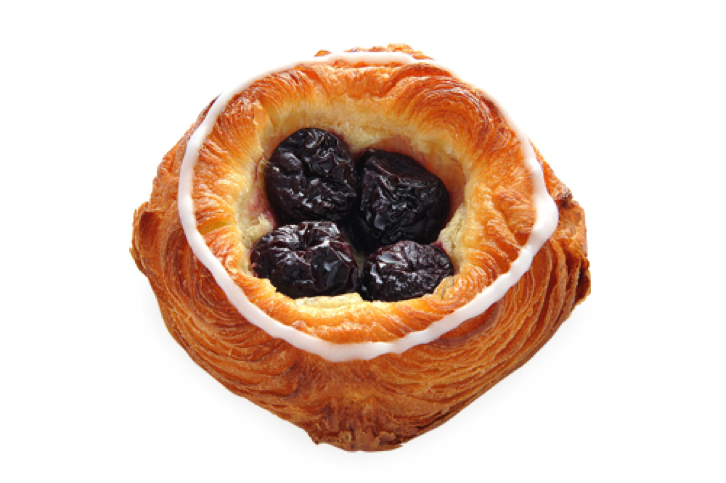 Danish Heart has been introduced as new style Danish pastry since 2011. Because heart is the most popular motif in Denmark, Andersen thinks it could be symbol of its “Hygge”, and that is why it creates heart-shape pastry. Danish Heart has 2 sizes, and each size also has 2 choices of flavor. Therefore, seasonal flavors are occasionally introduced, and it is also good for souvenir or gift. The pastry is available at limited locations, and you can see the detail on its website; www.andersen.co.jp/dh/ (Japanese only). 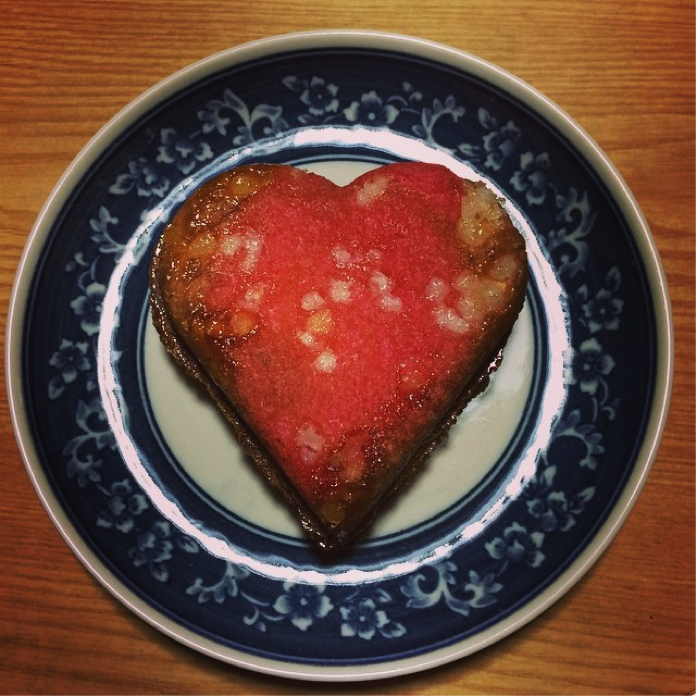