Have Some Soul Food of Onomichi | Guidable

Have Some Soul Food of Onomichi

Here’s Hiroshima, But Quite Different

The City of Onomichi is one of popular destination in Hiroshima Pref. When you take a meal there, you might think the restaurants there serve same food as the City of Hiroshima. However, there has quite different style which comes from its local specialties. These are some recommendation you should try when you visit Onomichi.

Okonomiyaki Has Its Own Ingredients

Okonomiyaki is the best-known soul food all over the prefecture. Basically, it has same style in each city, but some ingredients are slightly different. In Onomichi, people like to add gizzard, which is called “sunazuri” there. Gizzard bring characteristic firm texture. Moreover, most of restaurants also have several choices of topping, and you can create your own taste. 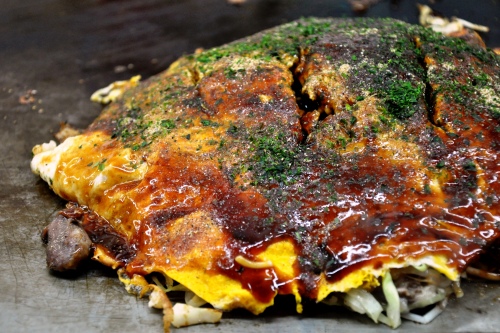 It is the “Ramen” Here in Onomichi

If you love ramen, you might have heard of Onomichi ramen. Its broth is made by small fishes, chicken or pork bone, etc. and has shoyu taste. Other ingredients are roast pork, bamboo sprout, and green onion. Therefore, some restaurants add backfat to bring rich taste. These ramens tend to be categorized Onomichi ramen by media these days, however, these restaurants dislike being called like this because it is the “ramen” or “Chinese noodles” for them. Some diners serve unique ramen called “tempura chuka”, typical shoyu ramen with shrimp tempura, and “chuka udon”, udon with ramen soup. Why don’t you eat several ramen restaurants and find your favorite one? 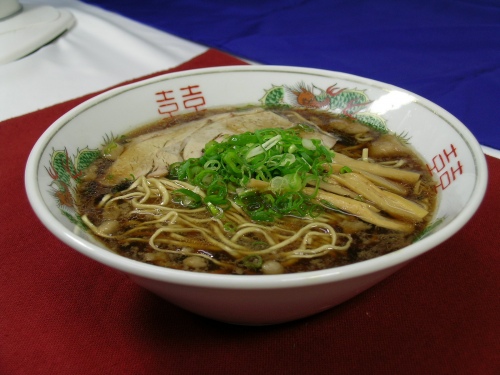 Onomichi Pudding is getting more and more famous as the latest Onomichi’s local sweets. Pudding is usually served with caramel sauce. However, this pudding has lemon syrup instead of caramel sauce. Because the island of Ikuchijima of Onomichi is well known for an area that produces lemon, the syrup brings refreshing feeling and Onomichi’s own taste. When you add the syrup after you have eaten a quantity of half, its taste will change like cheesecake. The bast way could be to grab there, but you may also order it on the internet. More info; ittoku-go.shop-pro.jp/ (Japanese only). 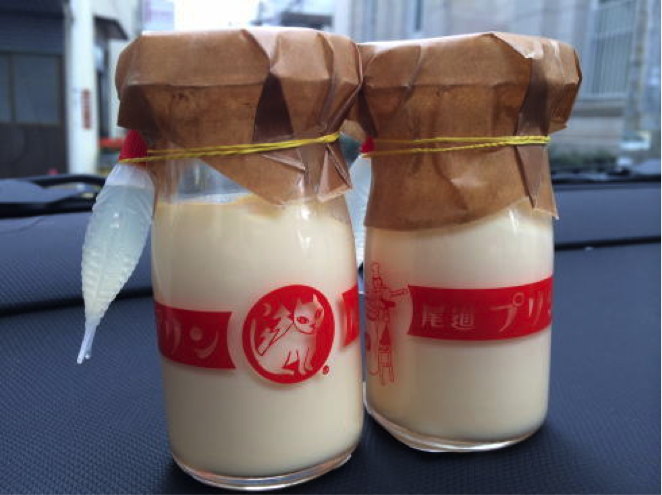 There is a tea salon which serves unique beverage in Onomichi. The beverage’s name is “Chaider”; green tea made by some tea store with cider which is produced by some cider plant which both located in Onomichi. It was originally invented in the end of 2004, and started bottling as souvenir in 2008. It has unique refreshing taste, and spread in society through word by mouth. Chaider is served at laid-back tea salon which located on a back street in Downtown Onomichi, but bottled Chaider is also available on the internet. More info; chaider.jp/chaider_en/index.html 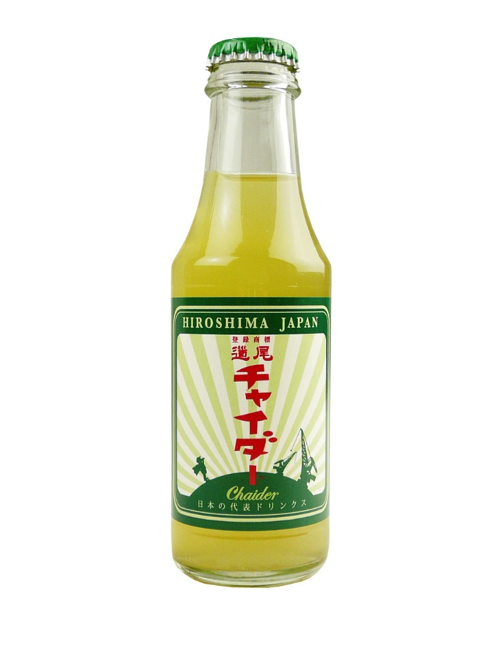