Sushi with or without Wasabi – The Meaning of Existence | Guidable

Sushi with or without Wasabi – The Meaning of Existence

Do You Eat Sushi with Wasabi?

You know wasabi (Japanese horseradish) is one of Japanese traditional spice. Wasabi is also known for its unique feature; a pungent taste which comes up from mouth to the nose. Because wasabi has the effect of sterilizing, it is usually added to sushi and sashimi, which are eaten raw. However, there are some problems; people who are using wasabi too much. Most of sushi chef dislike it because they think the flavor of the raw ingredients is lost. Especially non-Japanese people like using more wasabi, and it becomes the topic of conversation these days. Have you ever tried wasabi and do you like it? Which sushi do you want to add wasabi? 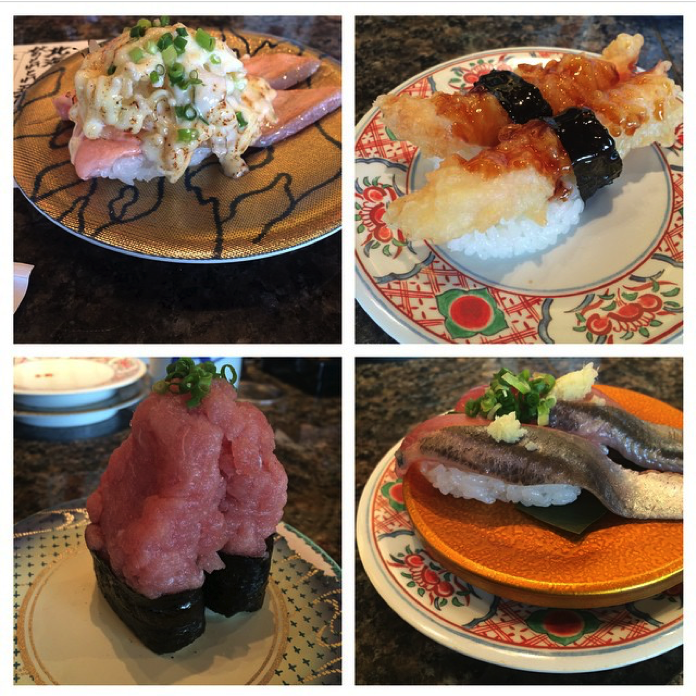 Sushi without Wasabi “Sabinuki” Is Getting Popular

At conveyor belt sushi restaurant, not only traditional menu, but also original sushi is on the conveyor; grilled chicken, shrimp tempura, avocado, etc. Some of them go well with wasabi, but there is also some sushi which don’t need wasabi. Usually the restaurant has 2 colors of plate which show with (sabiari) or without wasabi (sabinuki). Wasabi used to be believed by people to be essential for sushi, but sushi without wasabi has been increasing lately. Therefore, lots of children don’t really like wasabi yet or there are some people who can’t eat raw fish, and the restaurant needs to consider them. Japan’s most popular conveyor belt sushi restaurant has quit serving sushi with wasabi and its all sushi has become sabinuki. Extra wasabi is revolving with sushi like below, and you may pick it up to use only at the restaurant. Do not bring out your wasabi from your home, and taking it home is also prohibited. 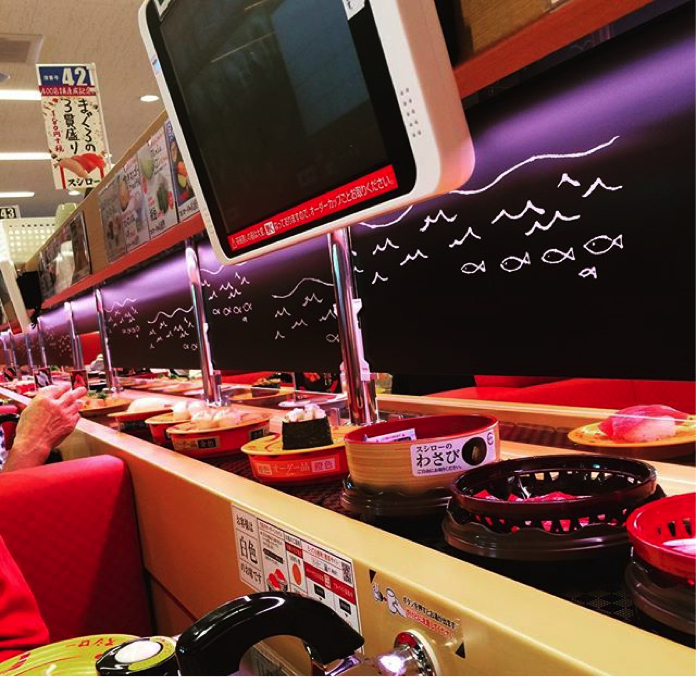 Basically, it is up to you because each person has his or her own taste. However, there are some sushi especially goes well with wasabi. Needless to say, traditional sushi becomes more delicious with wasabi. Moreover, avocado, roast beef are same, too. Especially avocado is known for it has similar texture to tuna, and that is why California rolls has been introduced. Roast beef is also known for it goes well with horseradish. However, wasabi product is made by horseradish, and it is occasionally replaced to wasabi when roast beef is served. However, there are also several sushi which shouldn’t add wasabi; raw fish with sliced lemon, meat ball, boiled eel or conger eel etc. because they are topped with sauce. To enjoy each ingredients flavor more deliciously, add appropriate amount and try to find your favorite taste. 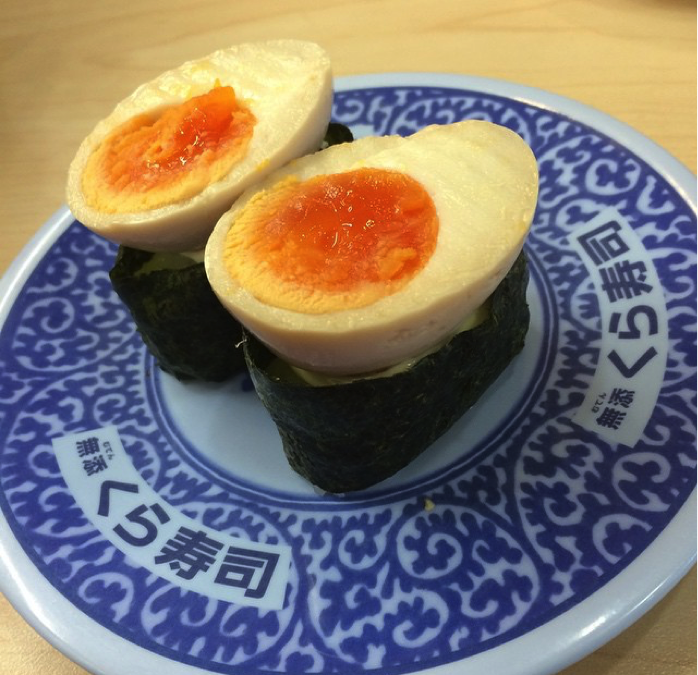