Did You See Unusual Pepsi?

You know there are several varieties of flavored cola in the world. Popular flavors could be lemon, cherry, vanilla, etc. However, in Japan, Pepsi is known for introducing unusual flavored one once a year. Because it also has different color, people are always surprised at its color and flavor, and it is impressed on their memory every year. These are a few flavors which are still talked about and the latest one. 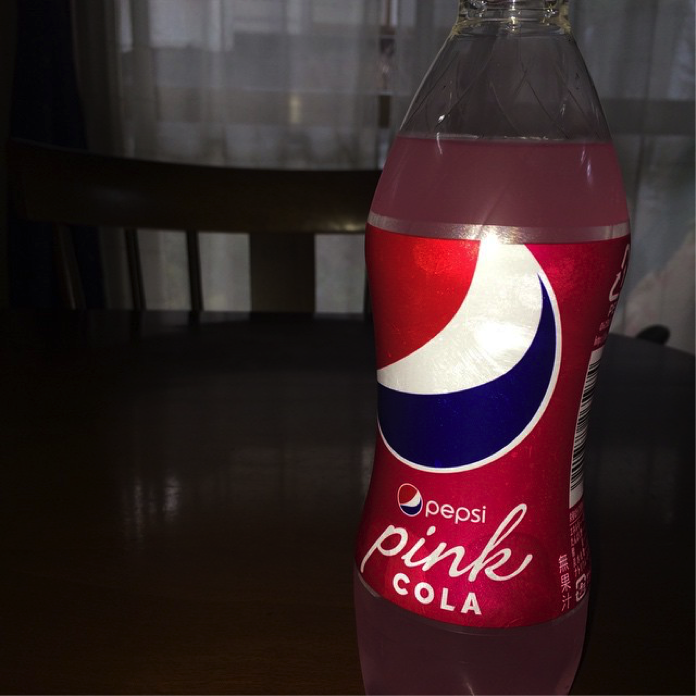 Unusual flavored Pepsi is also known for its extraordinary taste. For example, azuki (red bean paste), cucumber, strawberry milk, etc., but the most extraordinary one would be shiso (perilla). Its color is green, and the company said it has crispy and refreshing taste. However, many people who tried it said it tasted too strange. On the other hand, some people tried to use it for cooking like rice or somen. In any case, it is sure that Pepsi Shiso is still kind of legendary flavor though over 5 years have passed. 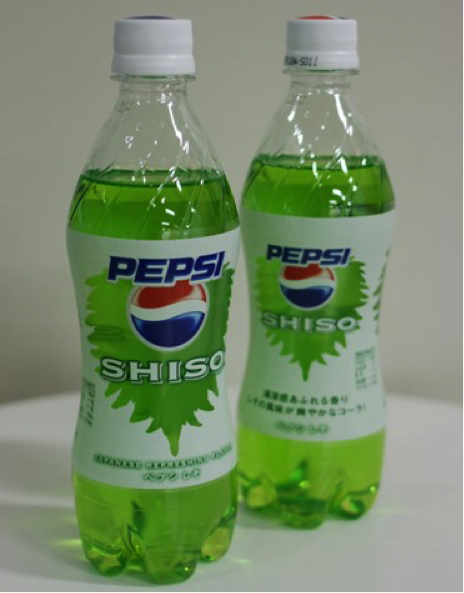 Pepsi Caribbean Gold, which is inspired by the Caribbean Sea was introduced in July 2011. It had white sapote flavor, which grows in the Caribbean coast and Central and South America and tasted quite sweet. The concept was “cola for high-grade resort on the Caribbean”; blue label came from the Caribbean, and the color of juice was inspired by treasures. It is also said that it smelt too sweet, and had people divided between those who liked it and those who hated it. It is currently believed that all food which is introduced and made by Japanese people, but you might be surprised at too unique world of Japanese Pepsi, and might be able to learn Japanese people’s another personality through this series. 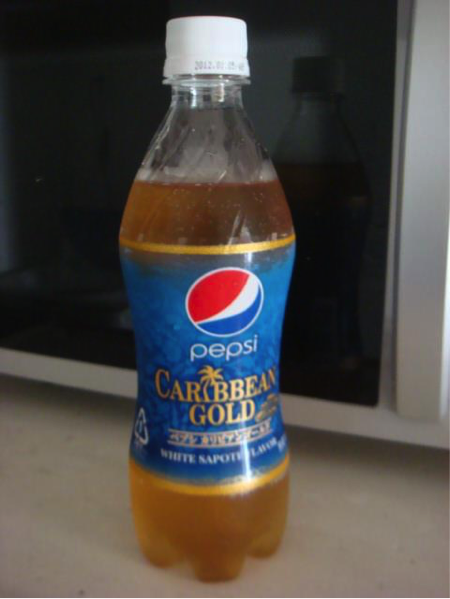 The latest edition is Pepsi Sakura which was introduced in March 2016. Several kinds of sakura-flavored food have been released every spring lately, and Pepsi also kept up with the latest trends. Of course, its color and flavor were inspired sakura, and it smelt gorgeous and sweet. However, it also received mixed reviews; tasted like ume (Japanese apricot), cold medicine for children, or foreign sweets, etc. In any case, Japanese Pepsi and Suntory, its bottler in Japan always offer interesting taste and world to customers through yearly unique flavor. You might be unable to take your eyes off of it, and will look forward to releasing 2017 edition. 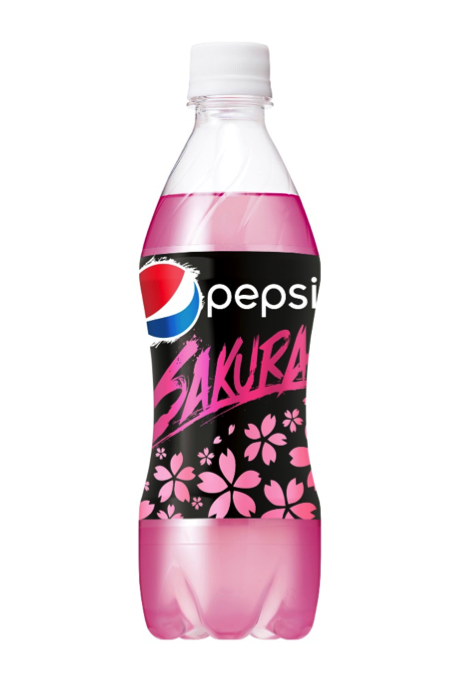