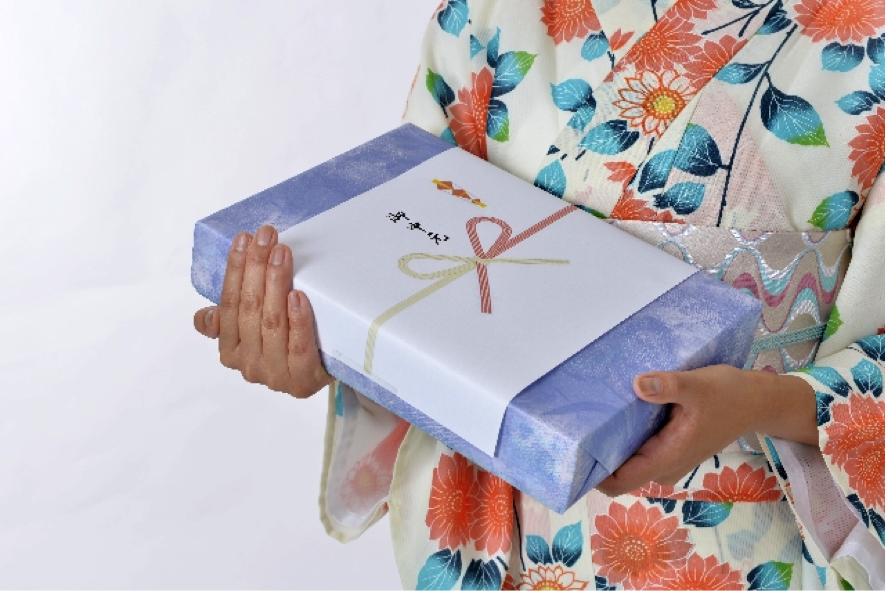 In Japan, there is a customarily to send a gift for someone who have took care of me in twice a year. These are called “お中元” (Ochugen, A mid-year gift) and “お歳暮” (Oseibo, A year-end gift). It is derived from the custom of offering gift for the spirits of the ancestor in ancient times.

Basically give to superiors as seen from their own. Especially in Japanese company, it had been once actively given to bosses from subordinates and exchanged among employees, between the business partners. It has been Japanese culture. Recently, this market has been shrinking scale. Because public officials have been prohibited to be received the gifts. In addition, many companies have decided as company compliance policy to refuse such gifts to abolition empty formalities, although it is not prohibited for private businesses.

Exchange between individuals are still followed. Perhaps you might look a gift corner and special advertising of “お中元” (Ochugen, A mid-year gift) in department stores, supermarkets and convenience stores, because it is season of gift now. 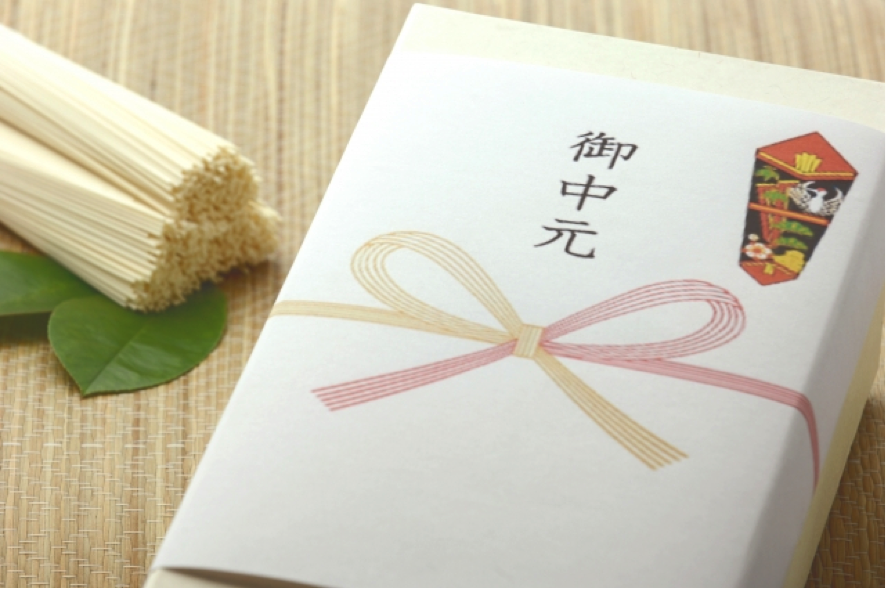 When and What do you give?

It is common that a mid-year gifts be given within a period of up to mid-than early July and a year-end gift be given from the beginning of December, until about December 20.

Once the gift had been handed but currently mainstream is sent by the courier services.

According to the other party of preference, present season of the beverage and fruit, confectionery, grocery, gift certificates and so on. The price is from about 3000 yen, up to dozens thousand yen.

If you had got the gifts, it is good manner that write a letter of thanks by handwriting.

Basically, return of goods is not required, but if you want to, after thank-you letter reached, you should prepare about half amount gifts of you gotten goods. Because, if you send a clearly expensive return, it means “I do not want to receive your present in the future”. It is so rude…These complex manner would also gifts away.

Anyway, in recent years, a growing number of people buy Ochugen for yourself, because there are stocked special original goods that are sold only at this time.

Many attractive gifts in there!