As a Chinese, the topic is always inseparable from food. Therefore, taking this opportunity, I would like to try some of the Japanese cuisine which are popular in the world. 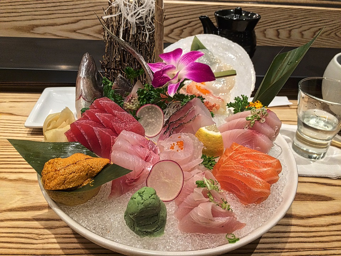 Sushi is one of the most famous Japanese dishes. So I decided to eat sushi as my first meal after I came to Japan. Sushi have a lot of variety, and also have many colors. The ingredients of Sushi in addition to rice, there are a variety of seafood and so on. At first, I confused the sashimi and sushi! But now I know the difference between the sashimi and sushi. Rotary sushi is the most famous in Japan. Japanese called “kaitennzushi”. Sushi dishes are placed on the conveyor belt, and it will run around customers. The customer can choose the type of sushi which do you want. Finally, staff will calculate the price by the sushi plates. This method is convenient and interesting. 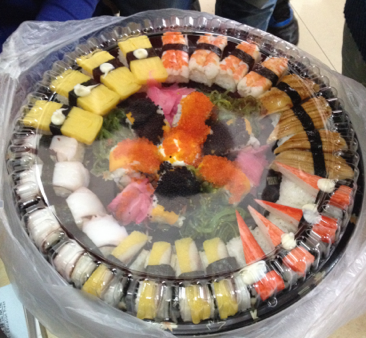 Ramen is also a major specialty food in Japan. Noodles has a rubbery texture and is often eaten with Soup. Then, it has a lot vegetables and meat on the noodles. Ramen is balanced in nutrition.Ramen is very delicious, and different places have different tastes. Soy sauce soup, miso soup and salty soup are the three most popular tastes in Japan. Yokohama has a Ramen Museum. You can taste the ramen which in all parts of Japan at this museum. 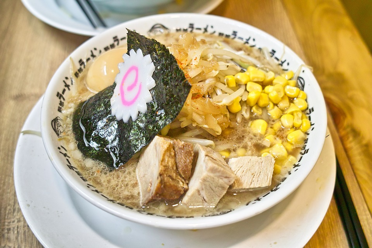 Don’t miss the Japanese food when you travel to Japan.