Make a Toast by Hiroshima’s Sake

Where Are the Three Famous Production Areas in Japan?

Even sake is brewing in throughout Japan, there are three famous production areas; Fushimi, Kyoto, Nada, Kobe, and where is another area? Niigata? Kochi? Nope, it is Saijo, Hiroshima which has been brewing sake for over 350 years. In the City of Higashi-hiroshima, several sake breweries are gathered in especially Saijo area which has good natural features and climate for sake brewing, and there is also called “Sakaguradori (sake warehouses street). When you visit there, you can see several warehouses in the Downtown. Therefore, National Research Institute of Sake has transferred from Tokyo in 1995. Moreover, Hiroshima Pref. has also other famous sake brewing areas like Kure, Mihara, etc. These are some picks famous brand nationwide. 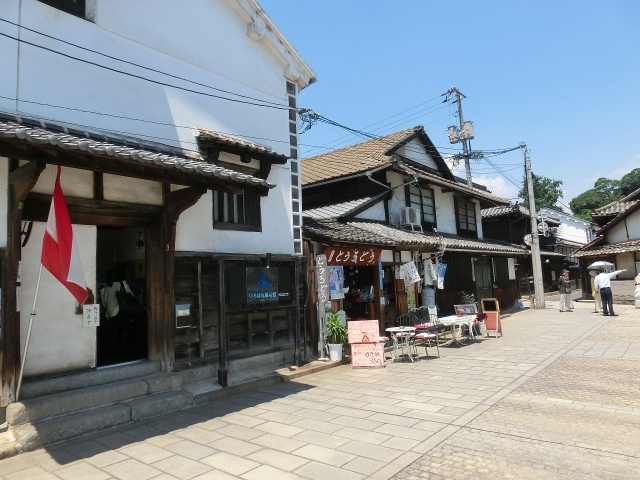 Kamotsuru – One of the Most Famous Sake Brand

The best-known sake brewed in Saijo could be Kamotsuru. Its high-class label Gold Kamotsuru, including sakura petal-shape gold foil flake, is also known for available at some famous sushi restaurant in Ginza, and President Obama drank it when he and PM Abe dined together there in 2014. Because of the detail, it is often chosen as a gift. More info; www.kamotsuru.jp/category/item/2311.html (Japanese only). 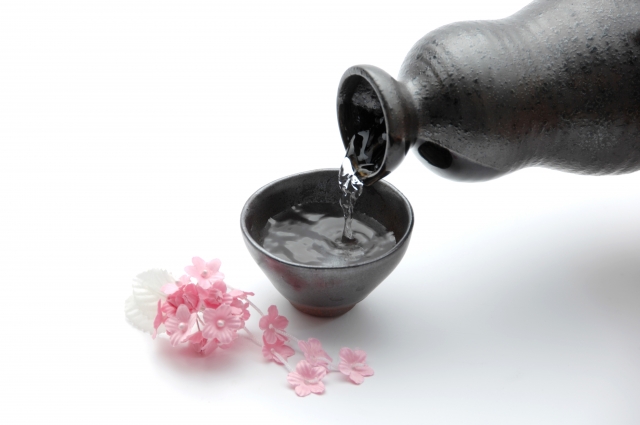 Sempuku – Navy’s Favorite Which Is Proudly Brewed in Kure

Kure is also famous for sake brewing area. The most famous brand could be Sempuku, which has started brewing since 1902. Because Kure used to be the home of Japanese Navy, Sempuku had been delivered to each ship and troop. After the war, former navy soldiers who headed back to Japan continued drinking Sempuku, and that is why Sempuku has spread throughout over the country. Not only in Hiroshima, there are some restaurants which serves Sempuku outside the prefecture. Official site; www.sempuku.co.jp/index02.htm (Japanese only). 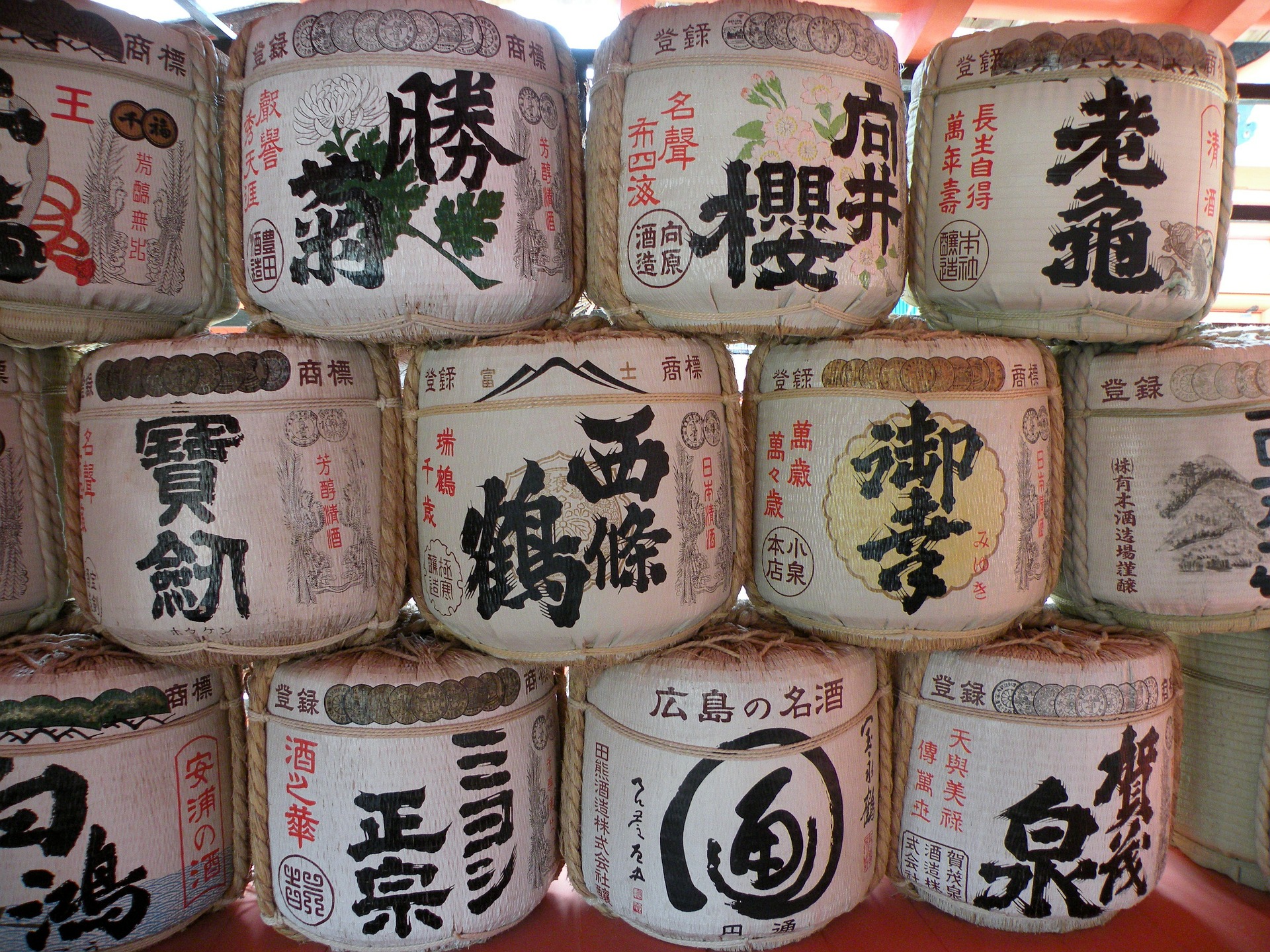 Sake Lees – Another Joy of Sake

Sake is not only for drinking. You might know cooking sake, however, you should try sake lees which is left over from sake brewing. It is used for ingredient of amazake, tonjiru or kasujiru (miso soup with sake lees), kasuzuke (pickled fish or vegetables in sake lees), etc. Therefore, you may use it as facial pack which is good for brighter and smooth skin. When you make sake lees pack, add 1.5 portion of water and mix well in the clear plastic bag. If you make more sake lees pack, keep refrigerated. Because sake is usually brewed in winter, you have more chances to get it in this time. Some breweries sell sake lees only winter, and you need to pay attention to its release. 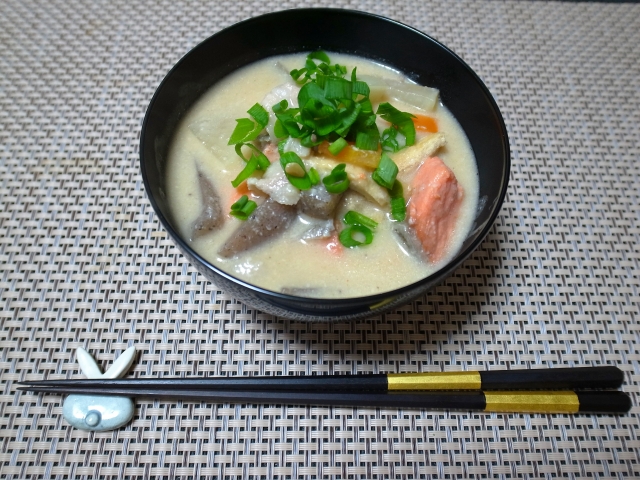