What comes to your mind if someone asked you what is the most favorite baseball manufacture’s name in the U.S? Probably, most of all Americans will answer these companies, for example, Nike, Rawlings and so on.

Of course, Nike and Rawlings have a long history of the U.S baseball and these products must be loved by many Major leaguers, but the Japanese will not answer the same names as the American’s did.

Have you ever heard Mizuno? Mizuno is the very famous baseball manufacture in Japan and it has a long history too, same as Rawlings in the U.S.

Mizuno Corporation was founded by Rihachi Mizuno in Osaka, almost 100 years ago in Japan. Rihachi and his younger brother, Rizo started their own businesses in Osaka in 1907. They sold shoes and uniforms for students at that time. Their shop was founded near the junior high school, which was named Kitano junior high in Osaka. Kitano junior high school was a public school, but the baseball team was very strong, so Rihachi and Rizo began to sell balls for them. It seems they had an opportunity and started in selling baseball manufactures by these experiences.

In 1910, they moved to Umeda-Shinmachi in Osaka, then changed their shop name as “Mizuno Shop”. By 1913, Rihachi and Rizo began to sell baseball manufactures, such as gloves and balls. (This is the first baseball glove made by Mizuno in 1910s below.) 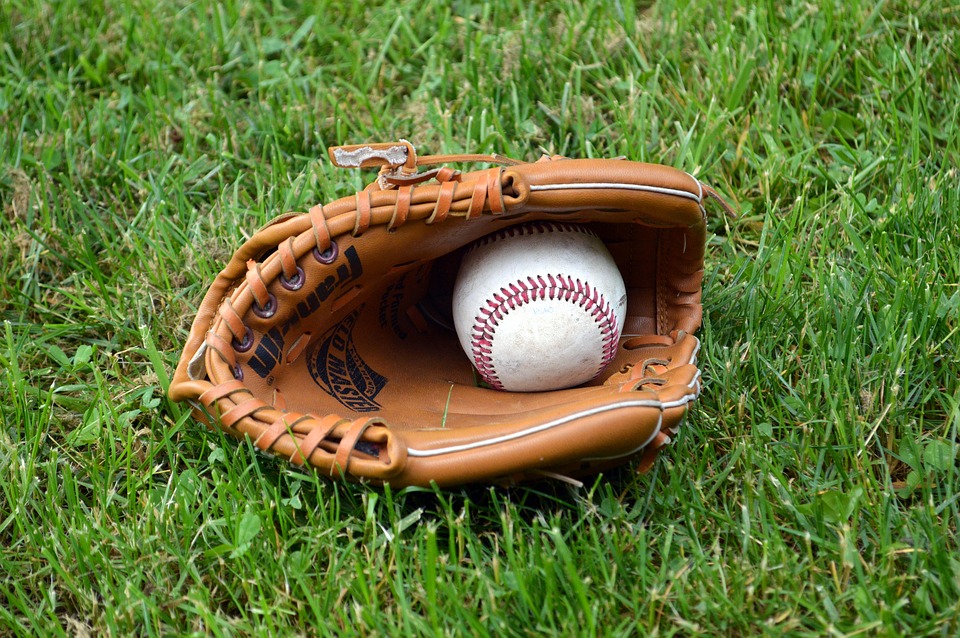 And also Mizuno became the first company who called for standardizing all baseball sizes in Japan. You can see the picture below.

Mizuno has affected many professional baseball players in Japan. For example, Ichiro has loved Mizuno made baseball gloves and its bats since he started his first career in Japan.

According to Ichiro, he has described his glove is not only a gear, but also it is a part of his body and he has often explained it via media interviews (Actually, Ichiro doesn’t like media interviews).

In addition, Ichiro has never forgotten regular cleaning and oiling his glove after the game since he was a rookie. He said “I’m always taking care of my glove after every practice and games. Because I don’t want to forget any experiences from them.”

Mizuno has created many sports equipment, not only baseball in Japan. For example, Mizuno has started to sell the first Japanese made golf clubs in 1930s and since then many Mizuno sports equipment has now loved by many athletes in the world. The Rio summer Olympic game is coming soon, and many top athletes will break the world records with their Mizuno gears.