In this era, people are always in desperate need of internet, especially in a new environment, as local traffic, weather, Google translator and all the other necessary travelling information relies on the internet. For me, in the first few days in Japan, I was totally implementing a ‘Keep Clam and Find a Free Wi-Fi’ policy, which to be honest, was not as easy as I imagined before.

First of all, there do exist a lot of public Wi-Fi spots in this country, however most of them require the users to register local phone numbers in the system. If you don’t have a local phone number, then you probably will get rejected by the system. As a result, I suggest travelers to do some research in advance, finding a global Wi-Fi rental traveling agency in your own country before departure. Besides, you can also apply a Wi-Fi device right in the Narita airport (the official website of Narita’s cellular phone, Wi-Fi rental and SIM card sales: http://www.narita-airport.jp/en/guide/service/list/svc_19.html).

If you are a new resident in Japan, then it’s not economical to rent the internet everyday, so you’d better establish your own internet service as soon as possible. Well, let’s start from the cellphone service.

In Japan, there are three major providers: Docomo, Softbank and Au. You can apply for your local number at any of these three companies. Japanese cellphone carriers usually provide a two-year contract to their users, and the package includes a new phone and the network service. Consequently, many foreigners need to purchase a brand new cellphone when they sign the contract. Of course, in some cases you are free to establish a phone service contract without being forced to buy a mobile phone. For example, some friends of mine have chosen Bic SIM card, which allows them to keep old devices while using new numbers (the official information of Bic SIM card: http://www.biccamera.com/bc/c/service/bicsim/).

After you have successfully activated your new phone number with a 3G/4G network, then you can enjoy Wi-Fi service freely in many occasions. In Japan, all the convenience stores, subways, most shopping spots, and other public spaces are covered with free Wi-Fi provided by various cellphone operators. Normally your phone will automatically connect with either one of Docomo/Au/Softbank Wi-Fi (it depends on which one you’ve signed contract with).

Speaking of the high-speed internet at home, I recommend you to extend your contract with your cellphone operator and ask them to set up the internet service in your place. It’s more convenient to do so because you are already bound with the company, so there is no more complicated application process. Moreover, you will get discount in this way too. 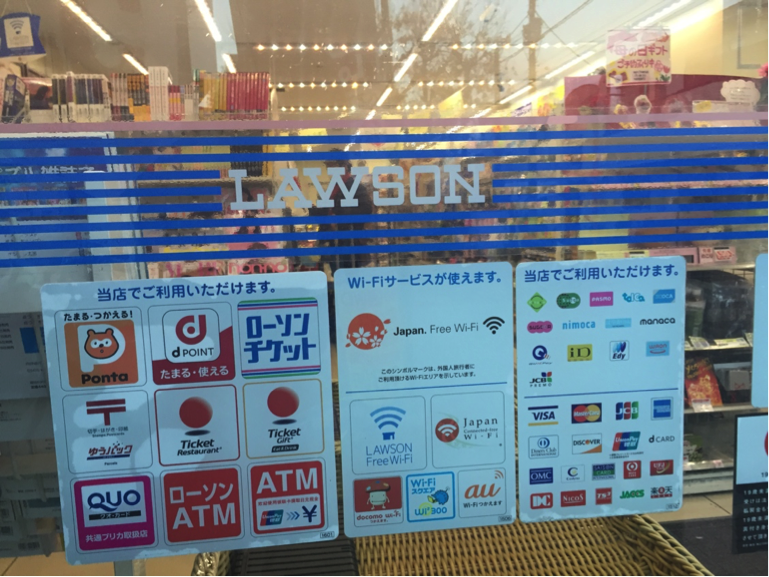 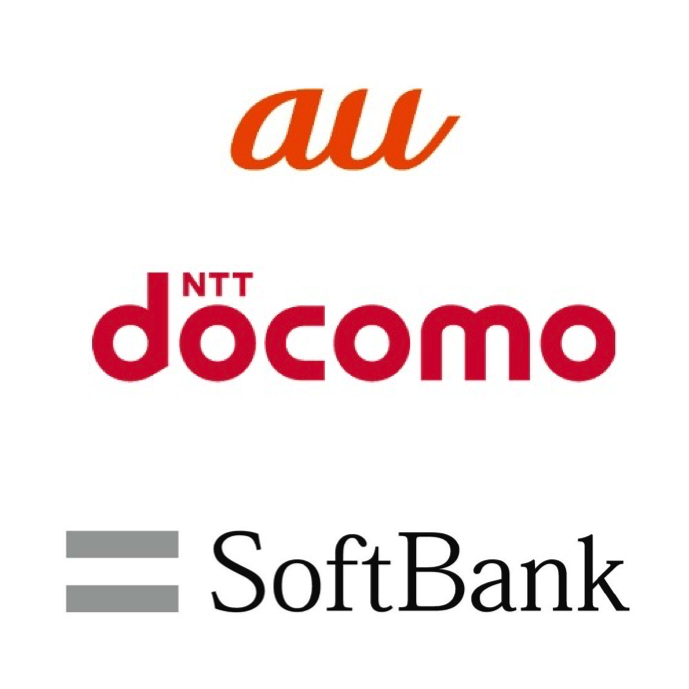