“Okosama Lunch” For Adults Who Want to Eat Kiddy Meals

Okosama Lunch – The Best of “Yoshoku”

Have you tried Japanese Style Western food called “yoshoku”? It means the opposite of “washoku”, the traditional Japanese food. Yoshoku includes hamburger steak, spaghetti (especially “Napolitan”), omelette rice, gratin, etc. and Japanese people used to believe Western people eat them, however, most of people understand that they are all kinds of Japanese cuisine. Because they are not so difficult to cook and tender, especially children like eating them. In 1970s thru 1980s, Japanese mothers used to give yoshoku to their children as a feast.

The origin of kids’ plate was introduced by a restaurant in Mitsukoshi Department Store in 1930. Because the Great Depression also hit Japan and it was an uncertain time for many, this restaurant produced this type of meal to make children happy. It included Mt. Fuji-shaped rice, hamburger steak, deep fried shrimp, etc. and usually limited to elementary school students or younger to urge their parents’ visit. However, it is available for all ages in Mitsukoshi and became another feature in their menu. Though it is placed in a kids’ plate, it has been renewed nowadays, it is still available at the Landmark Restaurant at its Nihonbashi location these days. Not only Nihonbashi, the Restaurant has also several Mitsukoshi locations like Sapporo, Hiroshima, etc. It is also good for women or elderly people who are light eaters. 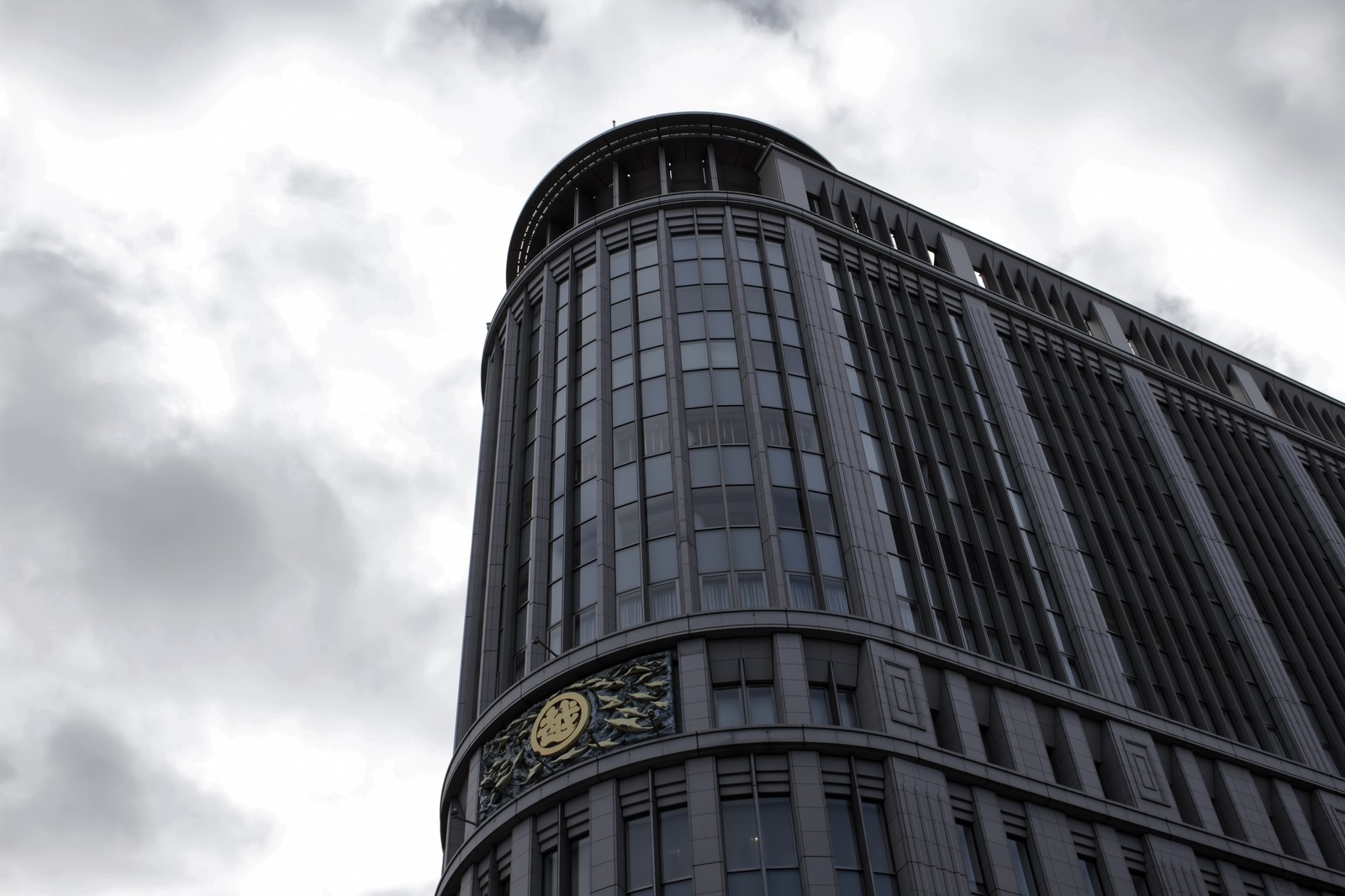 Matsuzakaya Department Store started serving kids’ plate at its Ueno location in Tokyo since 1931. “Okosama lunch” was named by Matsuzakaya at that time and it could also be a kind of its origin. Moreover, Matsuzakaya started adding a toy as premium reward or something to the plate in 1960s and it became popular with children. Matsuzakaya’s plate as well as Mitsukoshi can order all ages, and it could be a chance to try Japanese Style Western food. It is now available at its signature location- the Cattleya Restaurant.

Some Japanese adults often remember kids’ plate and hope to have it again even though they’re no longer available. However, some restaurants serve “Kids’ plate for adults” which has larger portions. Because they have eaten yoshoku since they were children, it is still a “Dream Feast” for them. But, its ingredients and taste are much more refined than before and nutritionally balanced. Moreover, it is available on dinner time even though it is called “lunch”. Whenever they’re eating this meal, children might admire adults, and adults might be remind of their childhood. Since kids’ plate is introduced by department stores, it could be the best meal during shopping break. 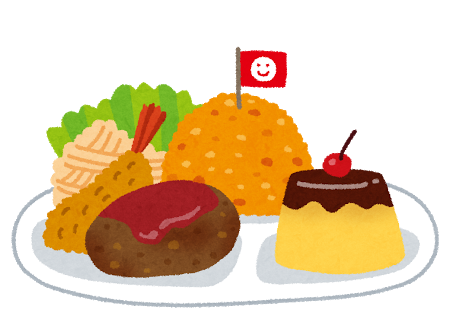 I would like to purchase this item from overseas as i do not stay in Japan. I have seen the items and rakuten and they are rather pricey.

Do you know of any shop that can communicate in english and I would love to buy from them directly, thanks for your help in advance.