Looking for a safer way to travel around without carrying a bunch of cash? Want to buy something from the supermarket but forgot your wallet? Then, Japan’s IC cards are the best solution for you!

What Is an IC Card?

IC cards are rechargeable cards that can be used to pay fares when using public transportation (trains, buses, subway, and trams), and to make payments at many supermarkets, vending machines, and some restaurants.

With their rising popularity, in 2013, ten of Japan’s most used IC cards were made compatible with each other making it possible to use almost all trains, subways, and buses in many of Japan’s major cities with just one of these cards. 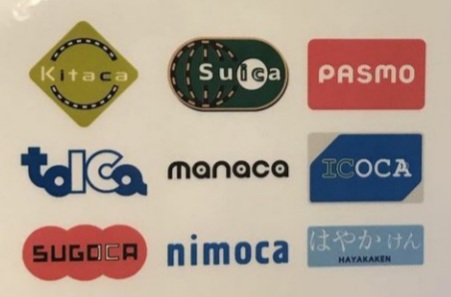 Pasmo is the prepaid IC card issued by the railway, subway, and bus lines in the Tokyo area other than JR. If you purchase an IC card from stations or machines in Tokyo that isn’t JR, you’ll likely be purchasing a Pasmo. In addition, a temporary version known as PASMO Passport is issued without a deposit fee for foreign tourists visiting Japan. This special card is only valid for four weeks and does not allow refunds for the remaining balance upon return.

Suica cards are issued by JR East to be used in the JR East Lines, subways, and buses in the Tokyo Metropolitan area, Greater Tokyo, Tokyo Monorail (from Haneda Airport to Tokyo), Sendai, Niigata, Tokai, Hokkaido, Kyushu, and West Japan. Similarly, Suica issues a special version called Welcome Suica for foreign tourists which are valid only for a month upon purchase.

JR West issued the Icoca card to be used in JR lines in the Kansai (Kyoto, Osaka etc), Hokuriku and Chugoku regions. As this pass covers most of Japan’s tourist attraction areas, the Kansai One Pass is temporarily issued for foreign visitors with added benefits including accessing major tourist sites in the Kansai prefecture for discounted prices.

Pitapa card is for the railway and subway operators other than JR in the Kansai area. Compared to the other IC cards, Pitapa is postpaid and is not easily accessible for foreign tourists.

JR Central issues Toica card to be used for JR trains in the Greater Nagoya area and some parts of Shizouka Prefecture.

JR Hokkaido issues Kitaca to be used for JR trains, subway, buses, and trams in the Greater Sapporo region.

Manaca is the prepaid card to be used in trains, subway, and bus operators other than Kintetsu and Japan Railway in the Nagoya area.

Nimoca prepaid card is issued by Nishi-Nippon Railroad for Nishitetsu trains and buses in Fukuoka and selected areas in Kyushu and Hakodate.

How to Use an IC Card?

Simply touch the card onto the card reader when passing the automatic ticket gates upon entering and exiting the train stations. Depending on the type of your IC card (adult, tourist, or child) the applicable fare will be deducted from your card balance when you exit at your destination station.

Most importantly, when you interchange between train lines in a specific station, you have to touch the card onto the card reader at multiple ticket gates, one to exit the current railway line and one to enter the new railway line. When using buses, automatic card readers are placed at the entrance and the exit of the bus. However, a card cannot be shared by multiple travelers simultaneously.

Around Central Tokyo, it is always cheaper to pay by IC cards rather than buying regular tickets. However, outside of Central Tokyo (i.e. Greater Tokyo, Niigata, and Sendai) train fares can be slightly different depending on whether a ticket or an IC card is used.

How to Purchase an IC Card?

Purchasing an IC card is very simple. Many of these cards can be purchased online through their websites upon arrival to Japan. But the most common way is to purchase from the ticket machines or counters at the corresponding railway stations at an initial cost of around 2,000 yen.

You can also purchase personalized IC cards which are replaced if lost, children cards, and commuter cards which can also be used as commuter pass. 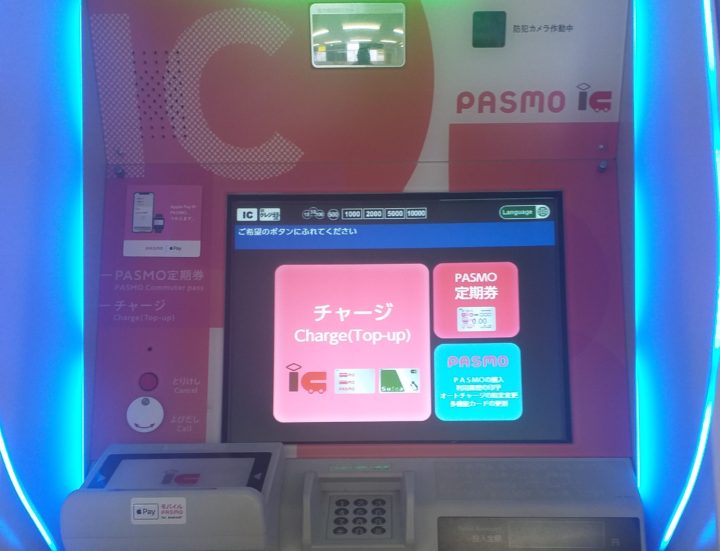 They can be recharged up to a maximum of 20,000 yen at ticket machines, re-charging machines, and convenient stores found at railway stations and other locations. The remaining balance is always shown in a small display whenever you pass a ticket gate or you can use an IC card machine to check your current credit balance. Regular IC cards will expire if not used for more than 10 years.

Where to Use Your IC Card? 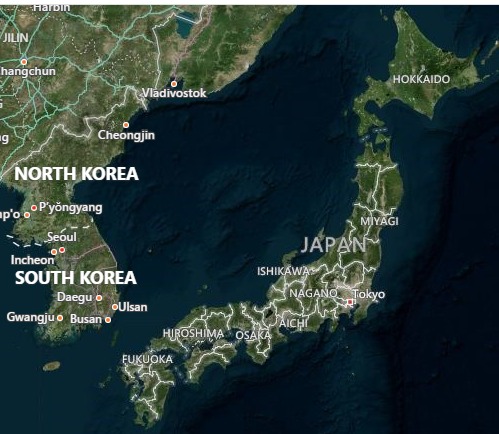 These ten major cards are valid to use in all trains, subways, buses, and trams in all major destinations including Tokyo, Osaka, Kyoto, Hokkaido, Fukuoka, and Nagoya.

IC cards can be used to make payments at many vending machines, supermarkets, shops, and restaurants across Japan.

There are credit cards that serve as IC card simultaneously. However, these are only available for Japanese residents.

The latest iPhone models can be set up to serve as an IC card by adding a Suica card to Applepay. Android phones can be used as IC cards via “Mobile Pasmo” or “Mobile Suica”. However, many foreigners find these apps difficult to use and are only available in Japanese, require an address in Japan and sometimes a credit/ cash card.

How to Get a Refund on Your IC Card?

Refunds are available for most of the IC cards upon leaving the country but the process can be location-specific. If you have purchased the special tourist version you will not be eligible for a refund. Click here to know more. 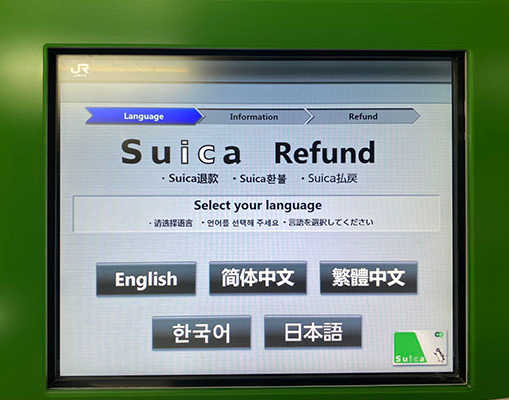 You can either go to their relevant ticket offices i.e. stations along the Tokyo Metro, Keisei, and Toei subway lines, or get a refund at the Keikyu Line ticket office at Haneda Airport or Keisei Line office at Narita depending on the type of IC card. Refunds can be obtained from refund machines as well. However, ticket offices for Pasmo can be harder to find, and the English support can be quite iffy. The best option here is to show them this Japanese phrase:

I would like a refund for my IC card.

Most people only have small card balances left at the end of their trip. So, if you do not have time for a refund, the best option is to spend the remaining balance at a nearby restaurant for some delicious Japanese dishes or a supermarket for some snacks to take back home!