VR in Japan – Where to Go to Experience VR | Guidable 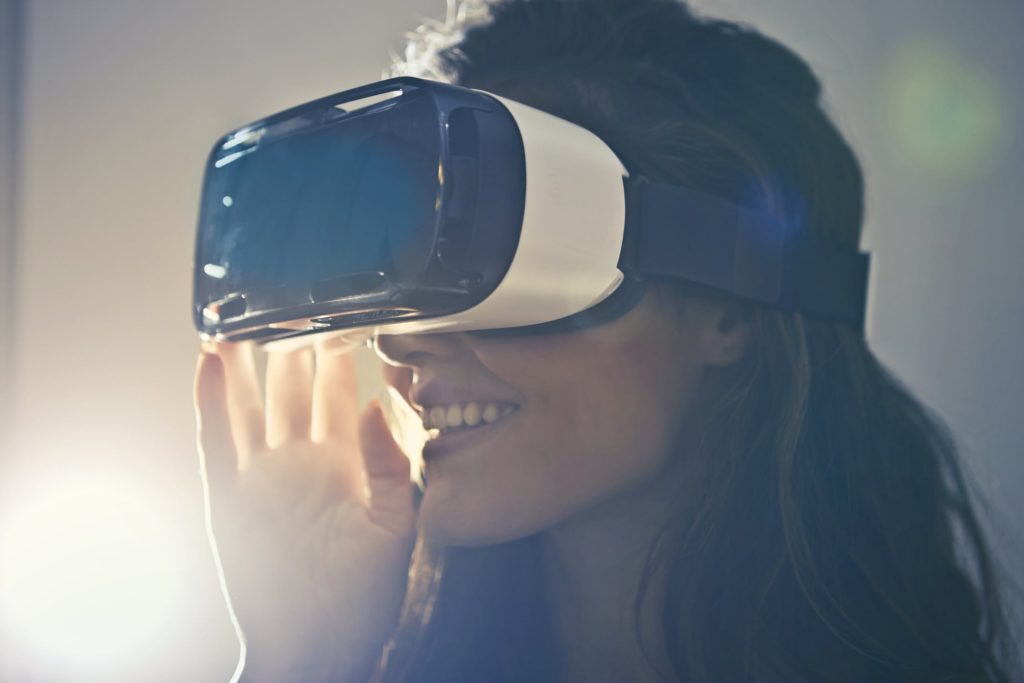 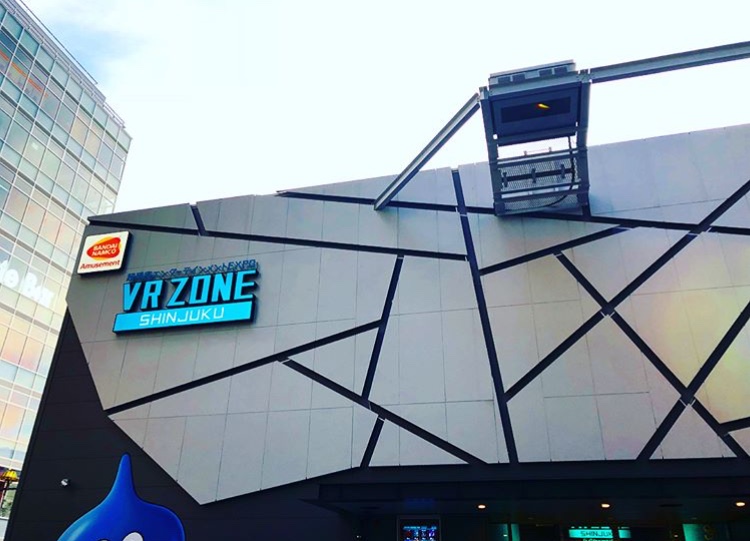 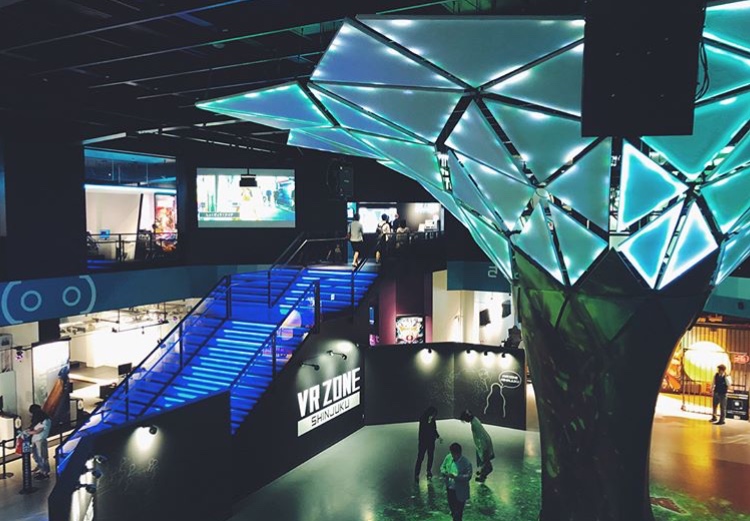