When you live or study in Japan, Nagoya is the place you can not miss, it is the third largest city in Japan which has many historical sites and delicious local foods. Following are highly recommend places for foreigners that you should visit at least once in Nagoya:

Nagoya is the third largest city after Tokyo and Osaka in Japan. There are a lot of attractive places for foreigner such as famous castle ruins, traditional architectures, local foods as well as thousands of ports that offer convenient to access from major foreign counties.  Guide plates in English and Chinese for helping tourist in Nagoya are everywhere, so it is easy for sightseeing people without knowledege of Japanese. Recently, the number of foreign tourist is dramatically increasing year by year. (Following graph is number of tourist from foreign country to Okinawa in past 8 years.) You can see the booming of visit to there.

Nagoya city is located at Aichi prefecture in Chubu district and you have couple of options to go to famous tourist spots in Nagoya. You may remember that Nagoya is the hometown of Toyota, which is one of the world top car manufactures, so, it is definitely woth to visit the manufacturing facilities in Nagoya. 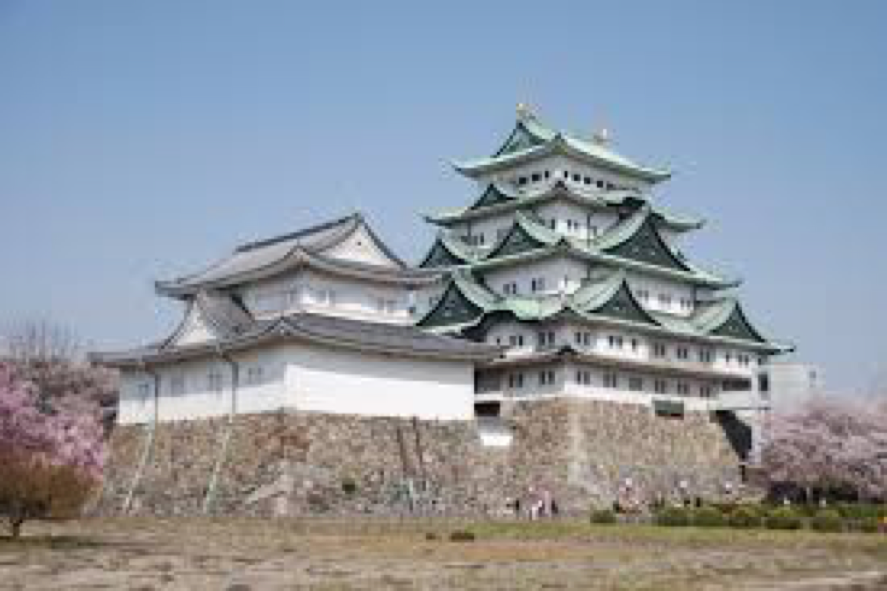 For sightseeing in Nagoya, one of the most popular spot is the Nagoya Castle. Nagoya castle is rated as one of the three major castles in Japan along with Osaka castle and Kumamoto castle. It is located in center of city that you can reach with the city route bus from JR Nagoya station. It is built by Shogun Tokugawa Ieyasu and had used until Meiji era. After that, it was destroyed by fire and was rebuilt in 1959 and became symbol of Nagoya now. 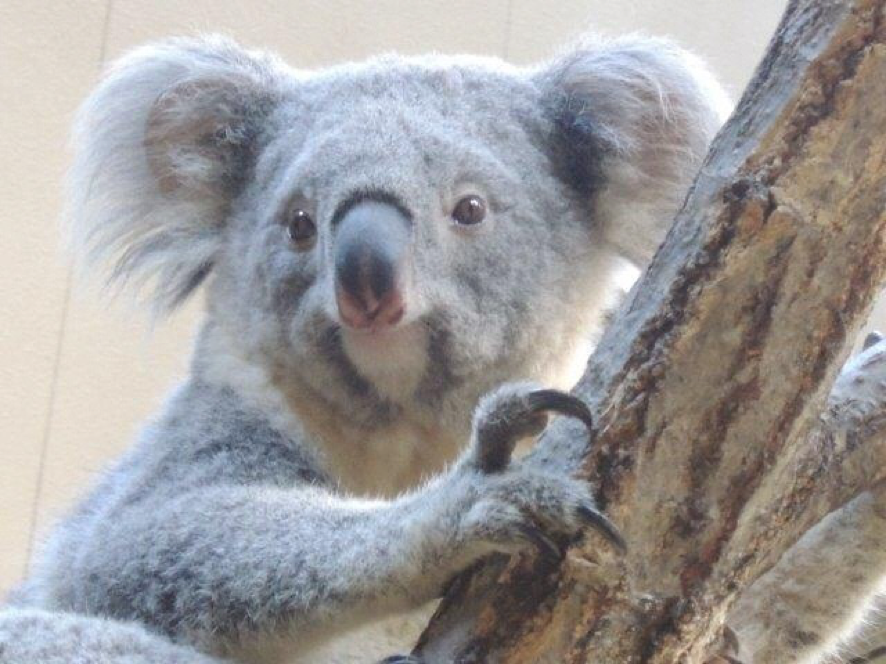 Higashiyama zoo park is the must go place if you travel with children. It is known as spot of having handsome gorilla and cute koala, you can see and even touch up to 500 species animals. It is relaxing spot for not only tourist but also local people. The park has vast land that it includes a zoo park, a botanical garden and an amusement park. 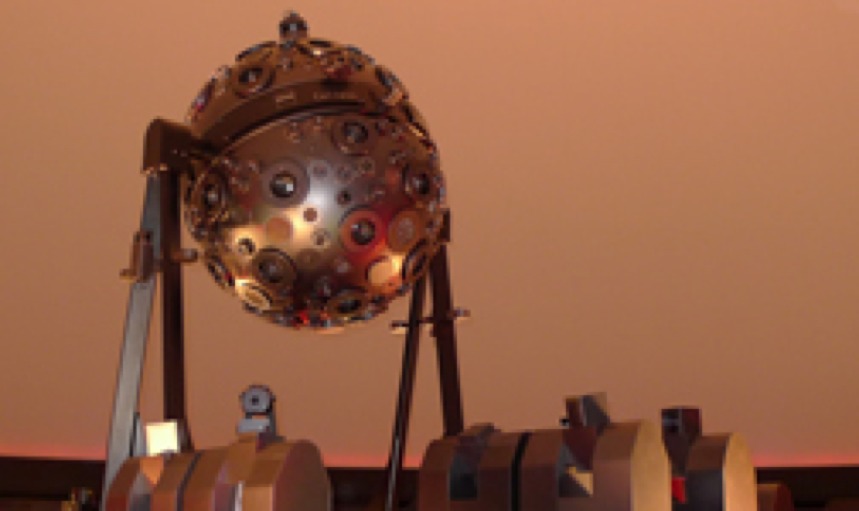 The Nagoya City Science Museum has many highlights, a prominent one would be an external appearance of landmark design featuring the spherical shape of the world’s biggest planetarium. The four large hands-on exhibits and the world biggest 35 meter’s planetarium are waiting for you. Except for planetarium, you can enjoy watching 9 meter’s height tornedo laboratory and aurora in a minus 30 degrees room. 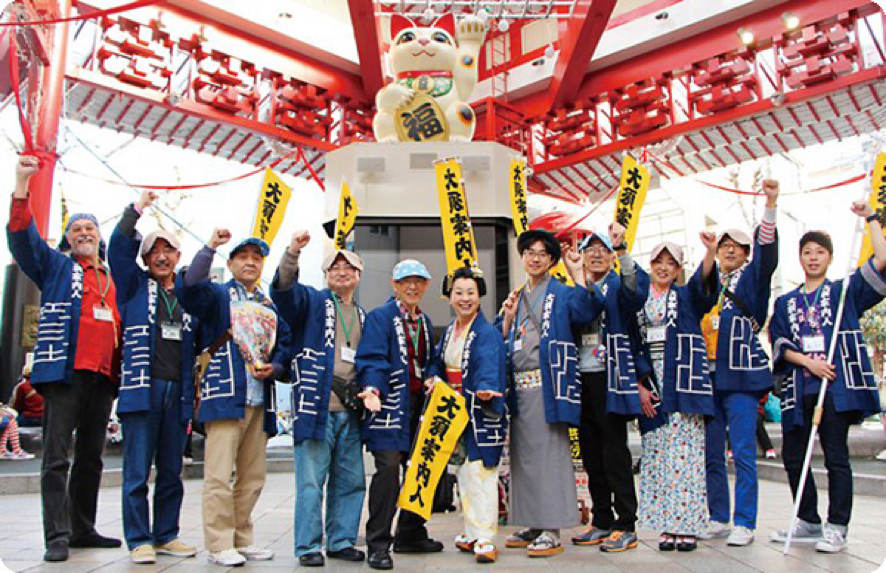 Speaking of one of the biggest and popular shopping street in Nagoya — the Osu shopping street, which is known for its hotchpotch. Regardless of age, gender and nationality, you can feel mixed culture from sub-culture to major-culture. You can see the Osu kannon and pray at the entrance of street and enjoy the street-level store along the street and eat delicious local foods such as Sugakiya noodle and okonomiyaki.

Atsuta Shinto shrine is located near Osu shopping street. Atsuta Shinto shrine is one of the most famous shrine in Japan. About as much as 650 million people come here to pray every year. The enshrined deity Atsuta-no-Ookami is Amaterasu-Oomikami as represented by the sacred sword Kusanagi-no-tsurugi, one of the three sacred treasures that symbolize the Imperial throne. The tradition says that this great god, by the divine decree of the god of creation Amatsu-mioya-no-Mikoto (Heavenly-Father-God), manifested for the first time the way of gods to this world and blessed mankind with the virtue of love. What also enshrined are the “Five Great Gods of Atsuta”, all of whom are mythologically connected with the sacred sword. Among them, Takeinadane-no-Mikoto and Miyasuhime-no-Mikoto, first parents of Owari-Uji, indigenous people of Nagoya and its neighboring districts. These two gods are said to have shown many divine virtues in accordance with teaching of Amaterasu-Oomikami.

As described above, there are a lot of attractive places in Nagoya, you should research carefully in advance if you don’t want to miss great spots. Anyway, check the weather forecast in advance when visiting Nagoya and if you go there during summer season, please take care of the hot and humid temperature.

Come to visit Nagoya in the near future and I’m sure you’ll get a lot of fun here!!