For this week’s share news in Japan, Tokyo has observed an earthquake recorded on Monday. Also, the Coronavirus positive cases seem to have increased significantly, so the Tokyo Governors has had to ask bars and restaurants to close early!

An earthquake with a magnitude of 5.7 struck north of Tokyo on Sunday evening, local time. There was no tsunami.

The Japan Meteorological Agency says the quake occurred at 7:05 p.m. and registered an intensity of 5 minutes on the Japanese seismic scale of zero to 7 in Tokai Village, Ibaraki Prefecture. The focus was off the coast of Ibaraki at a depth of 45 kilometers. It also says the quake is believed to be an aftershock of the 2011 Great East Japan Earthquake. 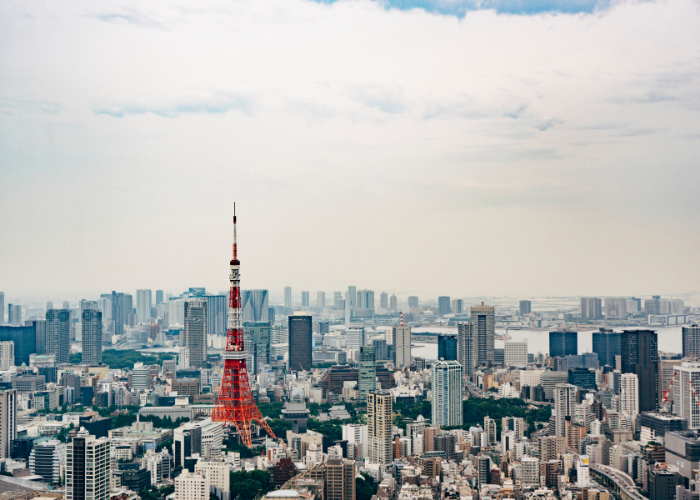 Furumura urges people to keep in mind that the area is prone to strong quakes and to improve their disaster preparedness.

The office of former Japan Prime Minister Shinzo Abe is suspected of covering a shortfall of millions of yen spent on parties held for supporters during his time as leader, a possible violation of the political fund’s control law, a source with knowledge of the situation said Tuesday.

Tokyo Government to Ask Bars and Restaurants to Close Early

⁠The Tokyo Metropolitan Government is poised to ask bars and restaurants that serve alcohol to shorten their hours. Officials hope the measure will help curb the number of coronavirus infections, which have been rising quickly around the capital. 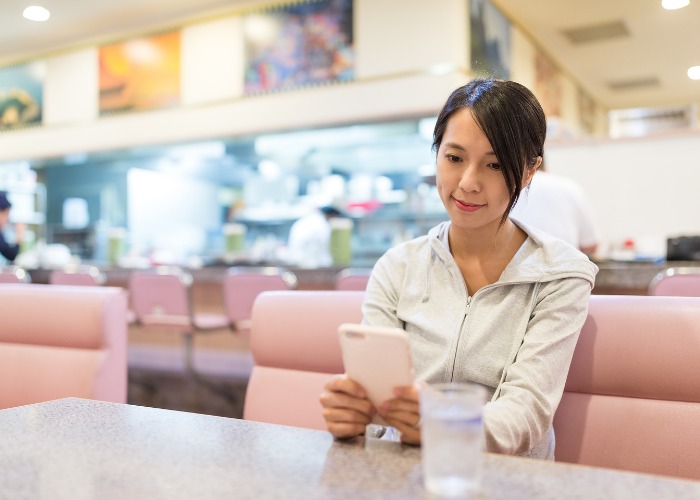 The affected businesses will be asked to close at 10:00 p.m. for about three weeks starting this Saturday.

Nationwide, a record 345 coronavirus patients were in serious condition on Tuesday. That’s roughly twice as many as a month ago.

Tokyo is set to open its second medical facility dedicated specifically to COVID-19 patients with mild or moderate symptoms. The hospital, which is a renovated healthcare facility in Fuchu City, will begin operations on December 16 as part of the Tokyo Metropolitan Tama Medical Center.

Tokyo officials say the new facility will be one of the few that can accept elderly patients, who need nursing care, and foreigners who cannot speak Japanese or English. Officials say 32 of the hospital’s 100 beds will be used for the time being. The first facility of this kind in the Japanese capital is Tokai University Tokyo Hospital in Shibuya Ward. It has about 60 beds. 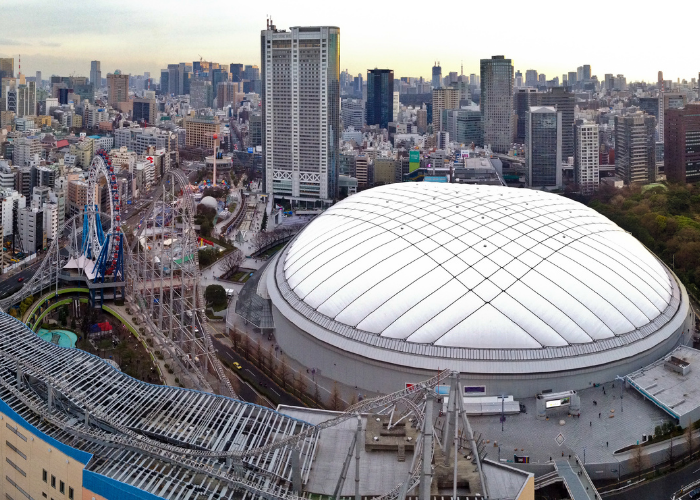