Taxis, Cabs, and Ubers in Japan: All YOU need to know | Guidable 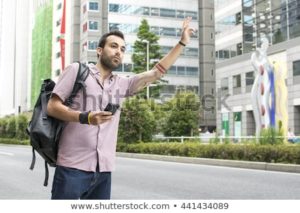 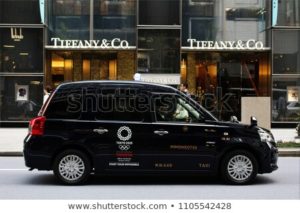 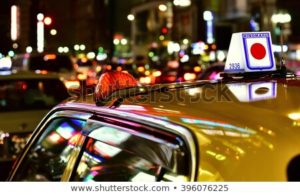 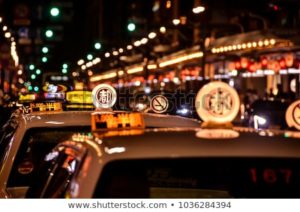 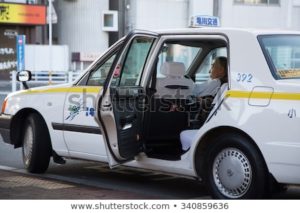 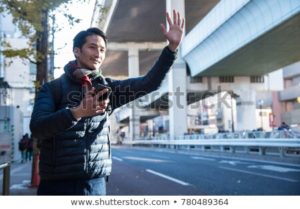 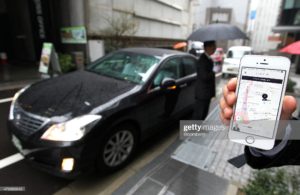 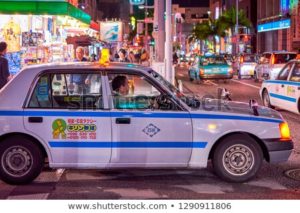