There are three very unique and interesting ingredients for miso soup I would really like you to try while you are in Japan because they are not available to purchase outside Japan. If you like miso soup, you really must try them otherwise you would completely lose the chance to eat them outside of Japan. 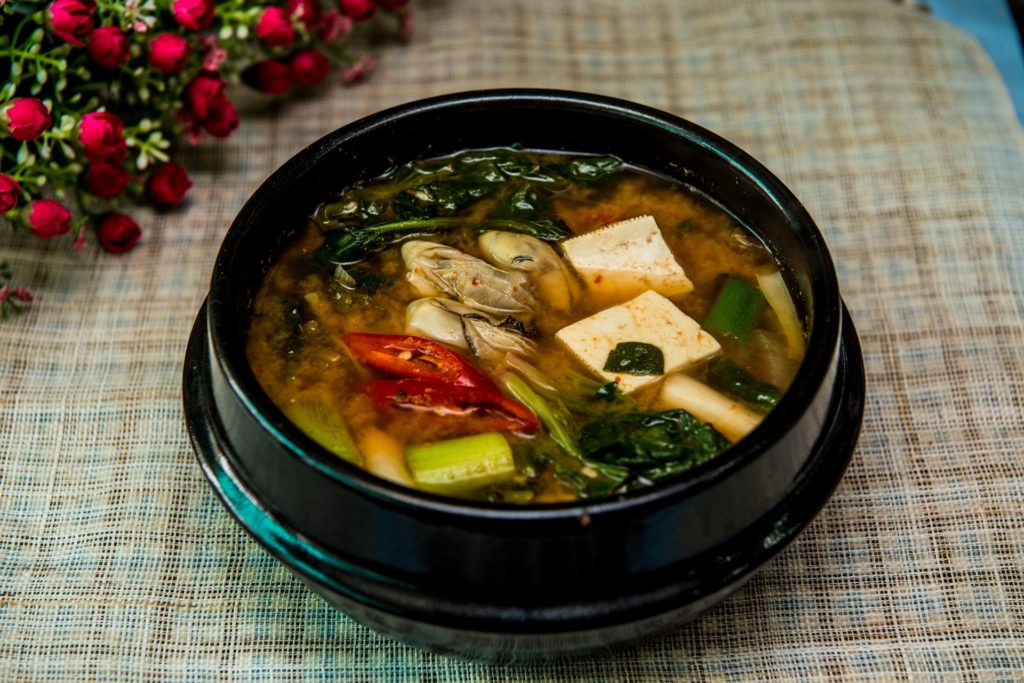 The first ingredient that I would like to introduce you to is a type of root vegetable called ‘Gobo’ or ‘burdock root’ in English. It has been eaten by Japanese people for generations. Japanese people think that gobo is very good for your health because it is high in fiber. Gobo looks like black salsify which is available in some countries and gobo is also quite similar in taste too. Gobo has a distinctive flavor which reminds you a little bit of the soil.  The texture is quite hard because of the high quantity of fiber so it must be cooked and softened first and it needs to be flavored with something like miso or soy sauce. Because of that it goes really well with miso soup. If you want to try, look for pre-prepared one in a vacuum-pack at the supermarket or green grocery shop. Otherwise it takes ages to prepare it and you have to follow a complicated procedure to prepare beforehand. 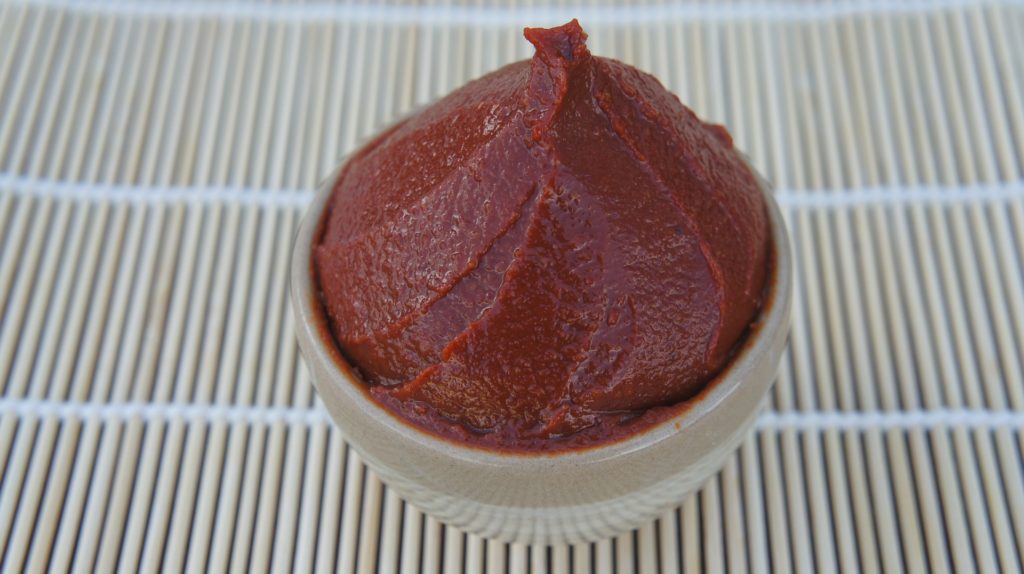 The second one I would like to introduce is a type of mushroom called ‘Nameko’. Nameko is very unique mushrooms for its texture. Its surface is very sticky like natto (fermented soybeans) and okura (green vegetable also eaten widely in Asia). Nameko is a small round head shaped yellowish-brown mushroom. You can buy prewashed and ready to cook vacuum packed ones in any supermarket so you just put them in boiling water with other soup ingredients. 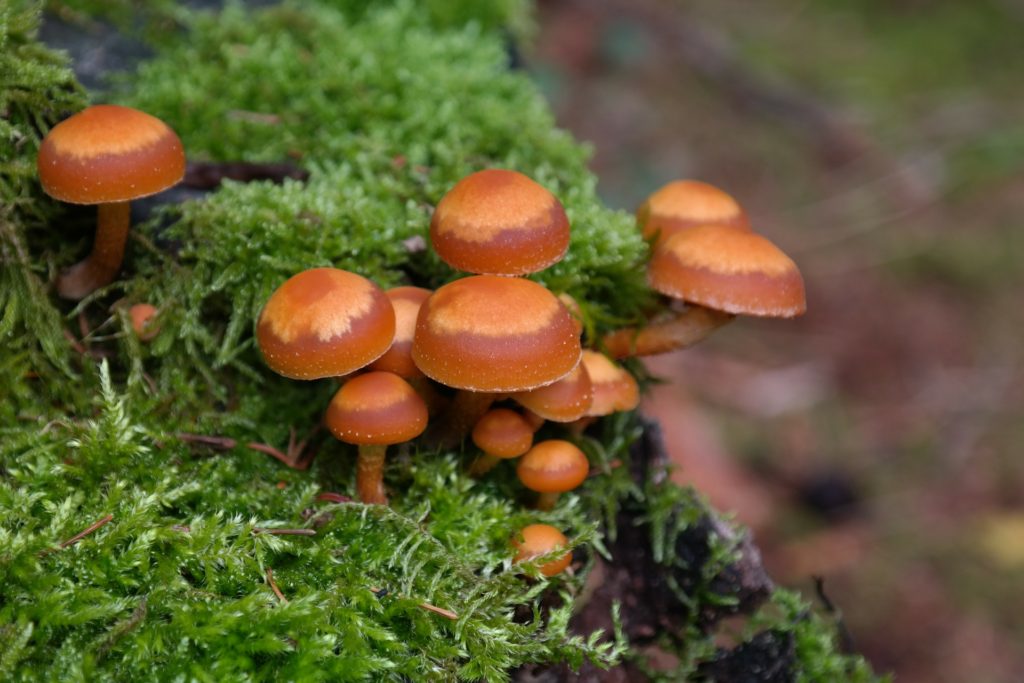 The last one I would really like to introduce you to is a dried gluten free bread called ‘Fu’ or ‘Ofu’. The uniqueness of this food is the method by which it is made. The flour dough is kneaded in a cold water to get rid of the gluten contained in the flour.

Each fu is about the size of a 500yen coin. The taste is quite bland and it is dry so it will soak up the miso soup. It also becomes spongey and soft and it floats on the surface of miso soup so it looks pretty too. You can purchase this product in any supermarket. 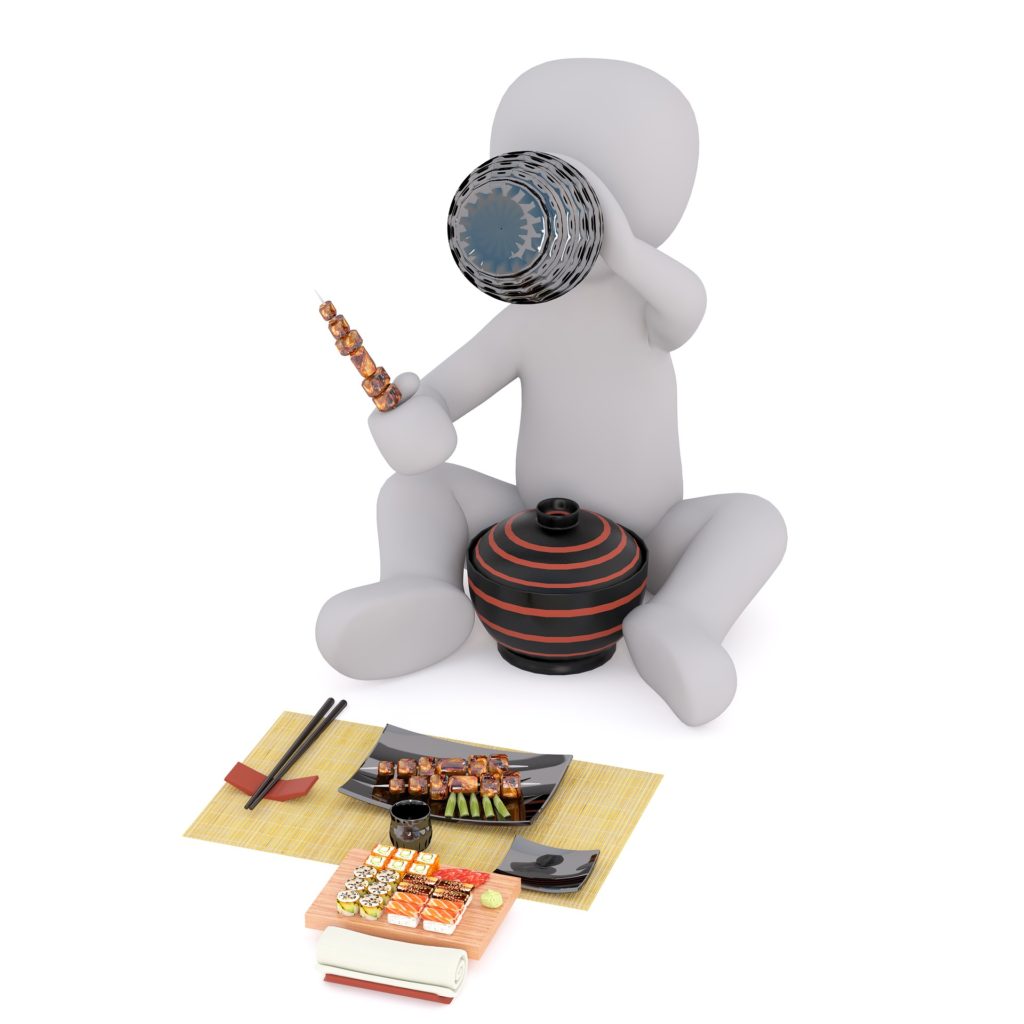 The easiest to start with is fu and the second easiest is gobo. Nameko is sticky so if you do not like sticky food, it might be a big challenge for you. However I think it will be a great experience for you to try!