For this week’s news, Tokyo a record 888 daily coronavirus infections on Christmas night!

The Tokyo Metropolitan Government says 888 new cases of coronavirus infection, a new daily high, were confirmed in the Japanese capital on Thursday. The previous record was 821, marked a week ago. 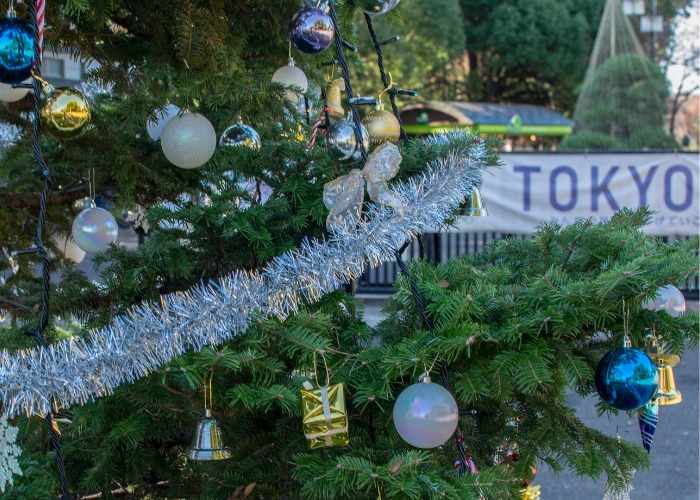 The total number of people who have tested positive in Tokyo now stands at 54,018. Stay safe guys!!! 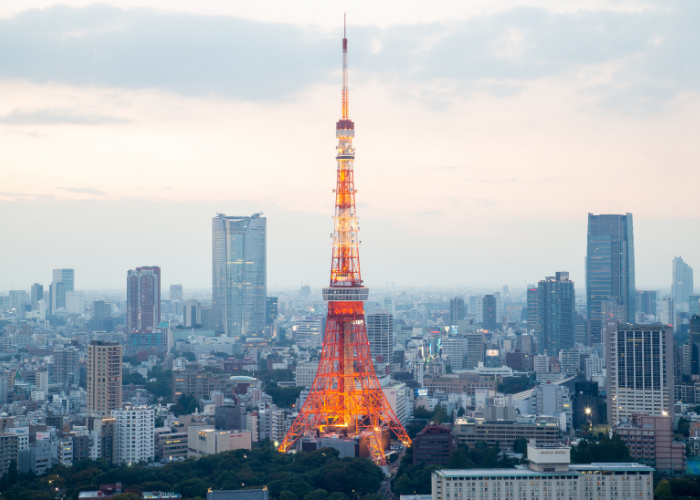 Marking a record high for the ninth consecutive year and topping 100 trillion yen for the third year in a row, the budget for the year starting in April will far exceed fiscal 2020’s initial budget of 102.66 trillion yen, raising concern over a further deterioration of the country’s fiscal health, already the worst among major economies.

The Tokyo Metropolitan Government has begun offering free hotel rooms over the New Year to people hit hard by the coronavirus pandemic. 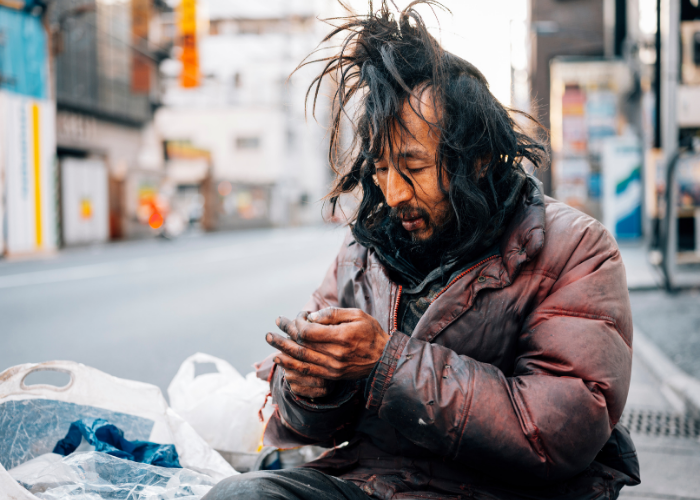 Tokyo officials are working with local welfare offices and support groups to allow people who lost their homes to stay at business hotels free of charge from Monday until January 19. One official said many people are likely to experience anxiety around the New Year because there will be fewer jobs than usual. He called on people to contact the helplines without hesitation.

Officials found that 78,153 people faced or were about to face unemployment between the end of January and December 21. They believe the actual figure is likely higher, as the number includes only cases known to regional labor bureaus and public job placement offices. 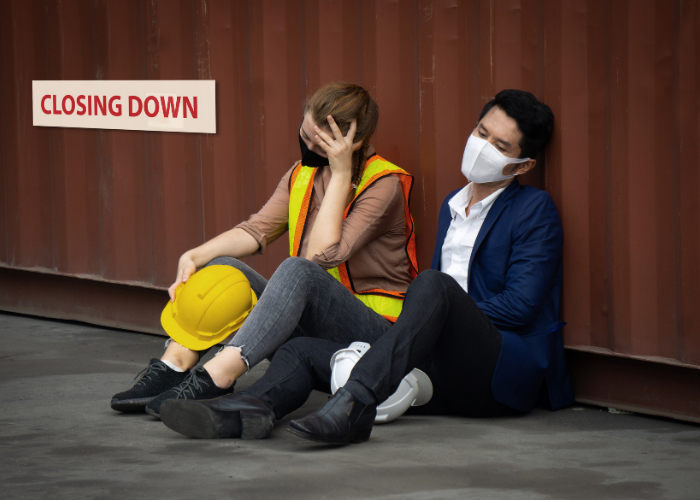 Data as of last Friday show the manufacturing sector was hit the hardest, with 15,672 jobs lost. Pubs and restaurants were next, with 10,935 workers let go. In the retail sector, 10,384 people were laid off, while 9,605 hotel workers and 5,084 workers at temp agencies also lost their jobs. By prefecture, Tokyo had the largest number of people laid off, at 19,005, followed by Osaka with 6,581. The number of non-regular workers, including part-timers, who faced unemployment due to the pandemic between May 25 and last Friday stood at 37,460.

Ministry officials are urging businesses to use government subsidy programs to keep employees on their payroll. The government is also providing support to help the unemployed find new jobs.

Organizers of the coronavirus-postponed Tokyo 2020 Olympics said Wednesday they have picked a new creative director to redesign “simpler and more restrained” opening and closing ceremonies for next year’s Games. 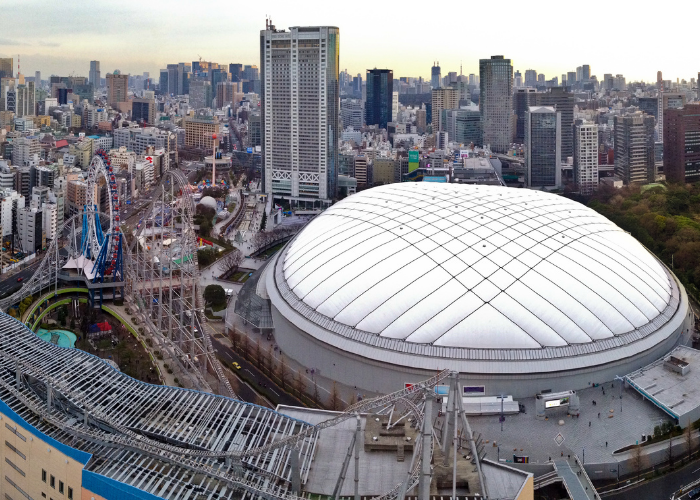 The mammoth task will fall to advertising executive Hiroshi Sasaki, who helped produce the ceremony handing over the Games from Rio to Tokyo — famously featuring then-Prime Minister Shinzo Abe as a character from the Super Mario video game.

Organizers said the decision to replace a previous seven-person creative team would improve efficiency as reshape the traditionally lavish and spectacular ceremonies to be “in tune with the situation.”

“The ceremonies will still be a great celebration to be enjoyed by the athletes and watching world but will likely take a simpler and more restrained approach designed to reflect the overall simplification of the Games and the potential need to still consider COVID-19 countermeasures,” organizers said in a statement.

But public opinion in Japan remains opposed to holding the event next year, with a majority favoring a further delay or outright cancellation.