Have you ever heard a Japanese food Umeboshi or tasted them?

Umeboshi means pickled plums in English and it’s very salty and sour taste. Probably, not so many foreigners who visited Japan like Umeboshi because of its taste and smell. However, Umeboshi has surprising health benefits for us if use them correctly.

One bite Umeboshi in a day will bring you a better life. You can get Umeboshi everywhere in Japan, such as grocery stores and convenience stores. 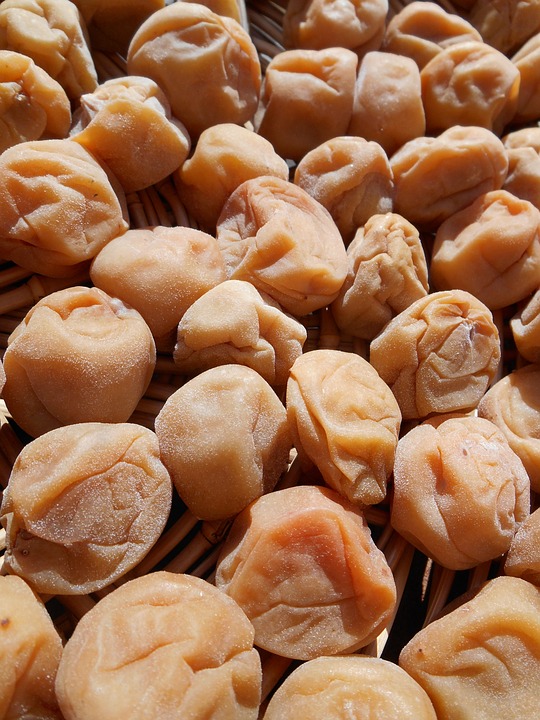 Umeboshi has a very long history in Japan. During the Sengoku period (More than 400~600 years ago in Japan. A lot of conflicts had been occurring everywhere in Japan and these battles had been continued between Samurais until Japan had settled down by the Tokugawa Shogunate), Umeboshi were eaten not only as a well-preserved food in the battlefield, many Samurais use them for avoiding food poisoning and sterilizing wound in battle fields at that time.

[How to use Umeboshi]

Umeboshi are usually eaten with a bowl of rice for adding flavor in Japan. A bowl of rice with Umeboshi is very typical Japanese breakfasts and Bento (Box lunch) also contains them.

Hinomaru-Bento (It’s a very simple box lunch), which contains only rice with just an Umeboshi on the top. Hinomaru-Benton is represented the color of Japan’s flag. Umeboshi are also used as ingredients in Japanese cuisines, for example, Onigiri (A rice ball) and Tempura. Basically, Umeboshi are made by packing of fruits ume with salt in the pods or jars, but some sorts of Umeboshi are flavored with honey, seaweeds or Katuobushi. 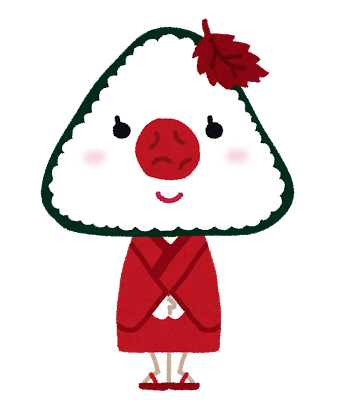 ・Umeboshi has many health benefits for us. For example, Umeboshi prevent us from fatigue because Umeboshi contains citric acid, it’s neutralizing fatigue. Citric acid also stimulates digestion, preventing us from constipation too.

・Food poisoning can be avoided by Umeboshi.

・Umeboshi are very effective when you are hangover because you can consume minerals, such as sodium and potassium from Umebsohi after drinking. Umeboshi protect our gastric, it’s also very effective before going for drinking.