What Can We Learn From Japan’s Education System? | Guidable

What Can We Learn From Japan’s Education System?

What Can We Learn From Japan’s Education System?

Do you ever wonder why Japan remains among the world’s countries with students who are the best performers in Mathematics, Sciences, and Reading? According to a study, Japan also has zero illiteracy and 100% enrollment rate during the compulsory grades.

Let’s go beyond seifuku (school uniform). Japanese high school students are also famous for exploring some more exciting things and facts about the Japanese educational system that could blow your mind. 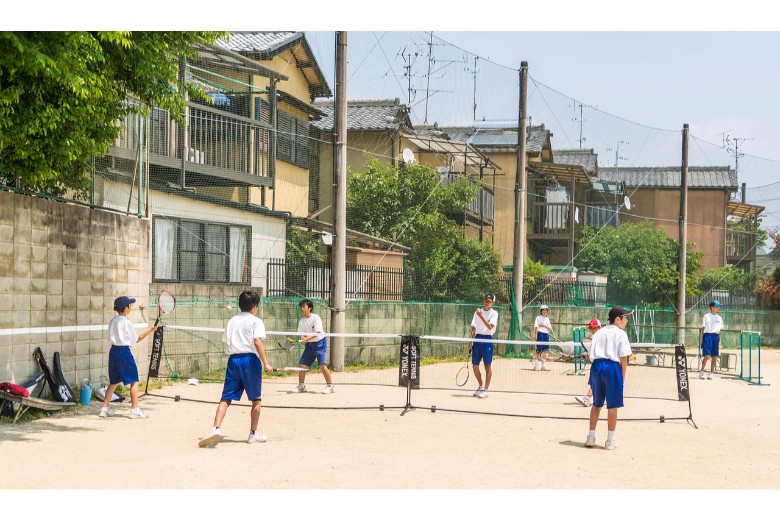 2. The new school year usually starts in April in time for the cherry blossoms season or the spring season, and most schools follow the three-term system. Most classes, except in lower grades, lasts for about six hours a day. The Summer vacation lasts for six weeks, and the winter and spring break last for two weeks. 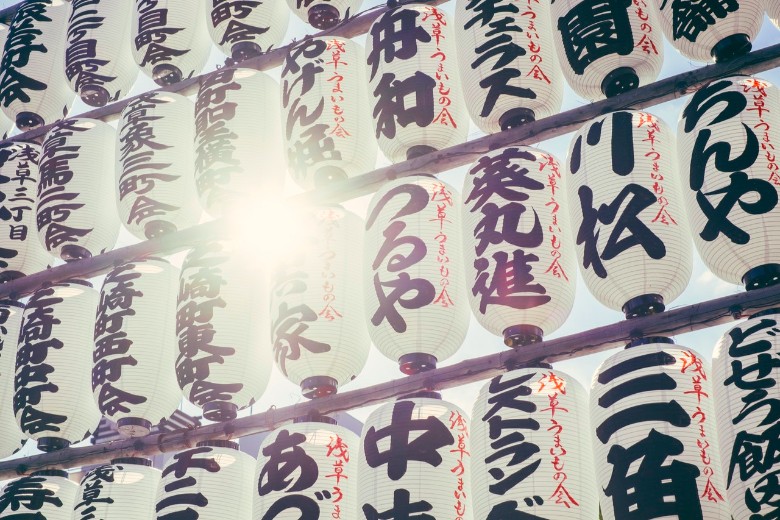 4. Japanese children leave primary school, knowing more than one thousand kanji characters already. After they finish junior and senior high school, they will know additional one thousand more characters, along with Hiragana (used with Kanji to write ordinary Japanese words) and Katakana (used to write foreign words) scripts. Does it sound complicated just yet? 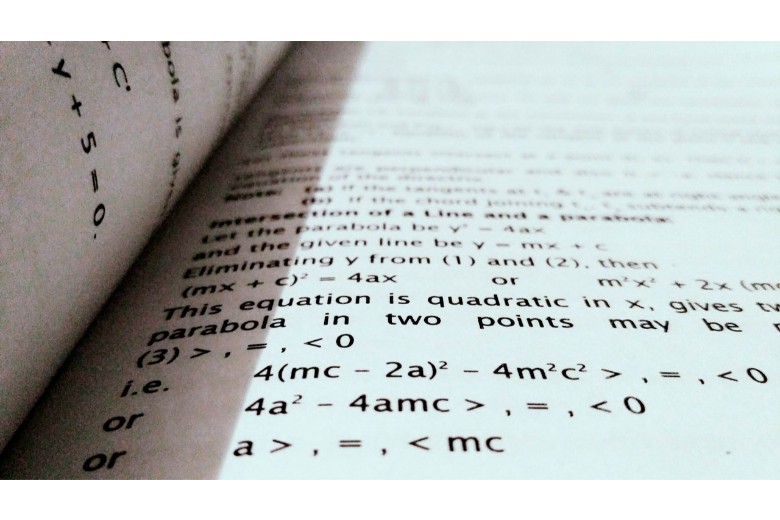 5. Japanese students approach Math as if it’s a language, and students spend, on average, 235 minutes per week on regular math classes. Japan is now ranked second in mathematics performance and first in both reading and science performance, according to a study by the Programme for International Student Assessment (PISA).

6. According to the same study, 85 percent of students in Japan feel happy in school and have a strong sense of belonging. Most students neither skip classes nor arrive late for school, as time management is a critical and essential integration of the average Japanese habit and lifestyle standards.

7. Aside from their regular school schedule, a high percentage of Japanese students also attend after-school classes and workshops. Some go to cram schools to learn more specialized subjects, especially when preparing for an entrance exam to a university.

8. Many Japanese parents believe that pre-primary education is essential, especially since research has shown that students who attended pre-school perform better than those who didn’t.

9. In most Japanese schools, students are divided into small groups assigned to perform tasks like cleaning the classrooms, toilets, and cafeterias, among others. It is one way of teaching Japanese kids to respect working with a team and working for themselves and others. They are obliged to look after themselves and one another. They are also taught to cook and prepare their meals by themselves to learn to appreciate and value necessities.

10. Japanese students, especially in public schools, have healthy and balanced meals. Lunch is subsidized by its government and is well-taken cared for by health professionals. The students and teachers, most of the time, eat together.

11. Another good thing about the Japanese education system, aside from being globally competitive, is its exceptional practical pieces of training and laboratory work. If not obliged, students are encouraged to join clubs of their choosing during their university days and are immersed in multiple activities that compel them to contribute to society. University students can also start working through internship programs as early as they want to. They can even begin to part-time jobs in their sophomore years going forward. This makes them more well-rounded and exposed to the reality of life moreover.

Aside from Japan’s successful standard curriculum and student-engagement centered approach in teaching, other factors that determine its thriving education system are its admirable strategy in allocating its financial resources and maintaining the students’ interest in learning.

Has this article answered your question about the success of Japan education system yet?