What Is Japan’s Upper House Election?

You may have seen politicians campaigning around popular stations recently to rally voters for Japan’s Upper House Election. But do you know how the election works and the difference between the Upper House and Lower House? Read our article to learn more about the upcoming election that will take place this week on 10th July!

What Is the Upper House Election?

The Upper House, or House of Councilors (参議院, sangiin), is one of Japan’s two administrative bodies, the other being the Lower House, or House of Representatives (衆議院, shuugiin). These two bodies, known as “houses” or “chambers”, make up the Parliament of Japan – the National Diet (国会, kokkai).

The Upper House was originally called the House of Peers (貴族院, kizokuin) and was modelled after the U.K’s House of Lords. But with the abolition of the aristocracy after WW2, it was remodelled in a similar fashion to the U.S. Senate, where members would be representatives for each of Japan’s prefectures. The members of Japan’s Upper House serve terms of six years, and half the 248 seats are available for election every three years.

The last Upper House election was in 2019, so this upcoming election on 10th July 2022 is the next election where half the Upper House seats are up for grabs.

Why Is the Upper House Election Important? 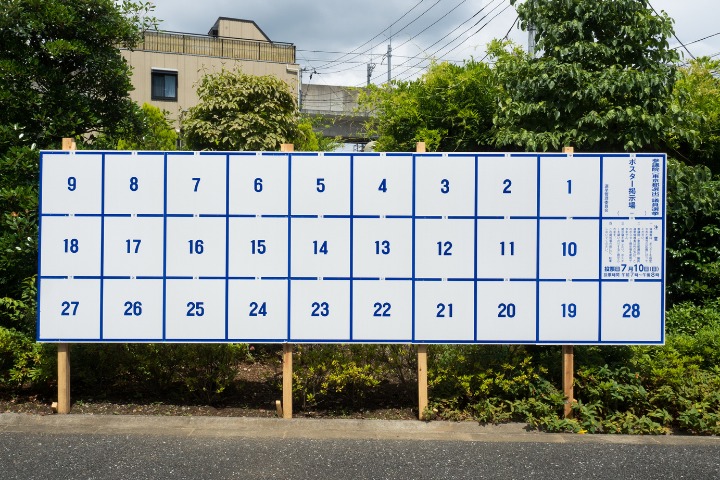 The Upper House does have some very important roles, though. For example, the Upper House can delay a bill by forcing it back to a Lower House re-vote.

And perhaps the most important is its role where Japan’s Constitution is concerned. The Upper House has authority over the Lower House regarding changing the Constitution (which hasn’t been changed since 1946). A two-thirds majority of the Upper House is required for the amendment to proceed to a public vote. In fact, the LDP (the Liberal Democratic Party of Japan) have been trying for a constitutional amendment for a long-time, especially on clarifing the role of Japan’s Self-Defense Forces.

When Are Representatives Elected? 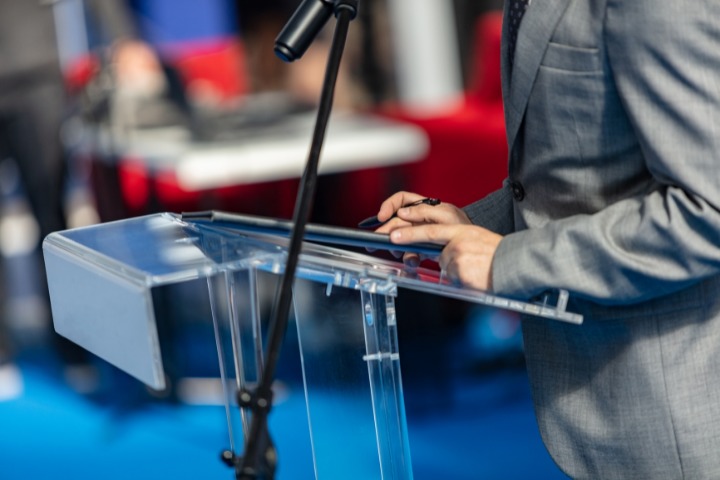 Allocations of seats in the house have changed over the years to keep up with urbanisation and there are more representatives in populated areas like Tokyo.

How Are Representatives Elected? 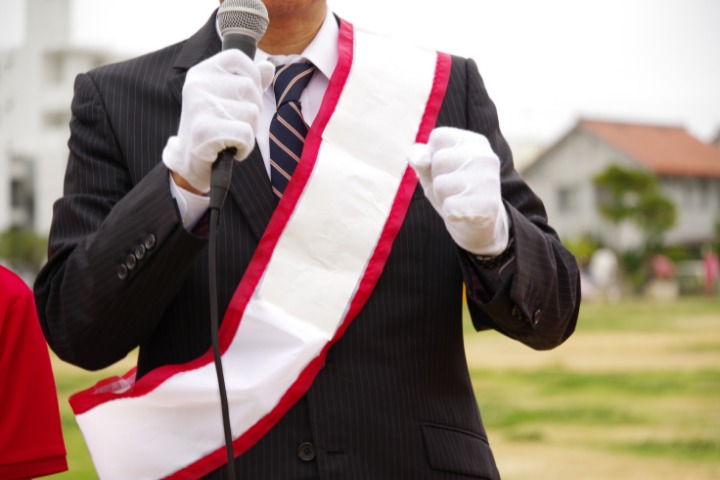 In the 2022 election, there are 125 seats up for election. In this election the total number of seats has increased to 248 (three more than at the 2019 election), and half (124) of these are to be filled, with the addition of one vacant seat from the other half. 75 of these seats will be elected from the local constituencies, and the remaining 50 from the nationwide constituencies by proportional representation.

It’s also worth mentioning that 181 women are running for a representative seat this time, a record number at 33 percent of all candidates. As of June 2022, only 23 percent of Japan’s Upper House members are women, unchanged from 2021. For more numbers and infographics on the proportion of women in the Upper State or Senate of other countries, you can view this NHK article.

More information on some of the political parties and candidates can be found in this NHK article.

Who Can Vote in Japan’s Upper House Election? 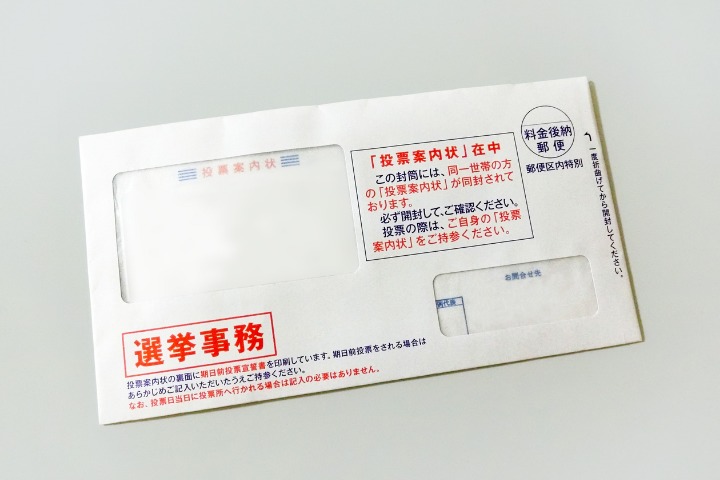 Residents of Japan over 18 can vote in the Upper House election, but unfortunately this doesn’t include non-Japanese residents. If you hold Japanese citizenship, or are a naturalized citizen who has revoked their original nationality then you have rights to vote, but it would appear at the moment even Permanent Residence isn’t enough.

What You Need to Know About Divorce in Japan