Why Japanese Take Their Trash Home

If you are living in Japan or if you have spent even a couple of days around the country you would have surely noticed the lack of trash bins around. I still vividly remember an hour spent walking around Shibuya with my empty cup of coffee, not a trash can in sight.

So if you are wondering why there aren’t any trash bins and where you can actually find them in Japan, keep on reading!

Why There Aren’t Any Trash Bins Around

On March 20th, 1995 ​​during a terrorist attack carried out by the religious sect “Aum Shinrikyo”, 14 people lost their lives and thousands were wounded by the release of nerve gas “sarin” into Tokyo’s metro system.

Sarin gas is colorless and odorless and it is used as a chemical weapon due to its extreme potency as a nerve agent.

Although the gas was not directly released through trash bins, as a measure to prevent terrorism, most of the trash bins around the capital were removed, as they can potentially become a place to hide weapons.

The anti-terrorism countermeasure had the side effect of enhancing the phenomenon of “kanko kogai” (tourism pollution) especially in big cities, where trash that cannot be disposed of easily is most likely to be abandoned in the street or in overflowing solitary trash bins.

But, despite the limited number of trash bins around, Japanese streets are almost impeccable as keeping roads and shared spaces clean is considered a social duty to most of the Japanese population.

Where Can I Find Trash Bins?

One of the most convenient places to throw away trash is – of course – a convenience store.

Some of them would have trash bins located outside, others have specific trash bins for plastic and paper inside the store. In recent years, anyway, due to stricter rules on recycling and garbage disposal, not every single convenience store provides bins, and sometimes you won’t have any other choice but asking the staff to dispose of your trash. 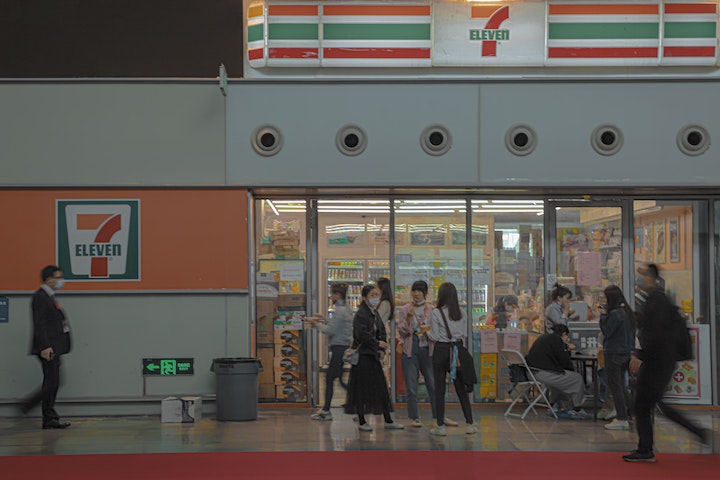 Public parks usually are equipped with trash bins near main entrances and many signs remind users to bring their trash home with them.

In very rare cases you would be able to find trash bins at the train station, where see-through bins and transparent plastic bags are used so the content can be checked by the station staff with just a simple quick look. 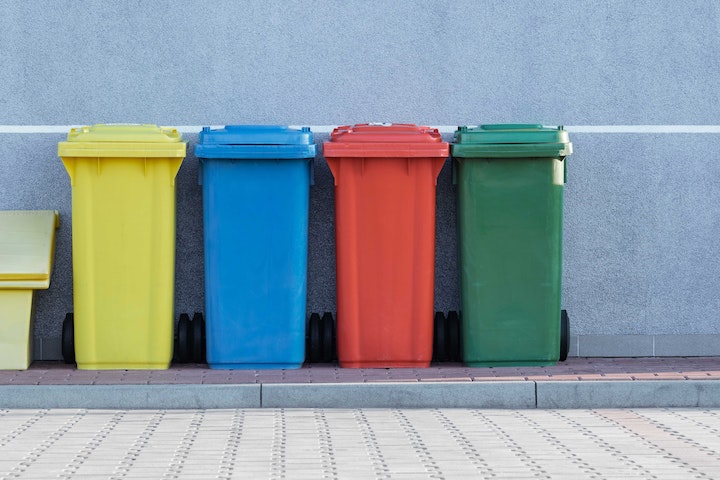 Remember that Japan follows quite strict rules in regards to garbage disposal, so avoid squishing paper or other waste in trash bins that are specific for plastic bottles or plastic waste and vice versa.

Most of the local population would bring their trash home and then properly separate it so that it can be disposed of in the most proper way.

My personal tip on throwing away trash in Japan: always carry around a small plastic bag in your bag or in the pocket of your jacket.