5 Facts about the Japanese word “Sumimasen” 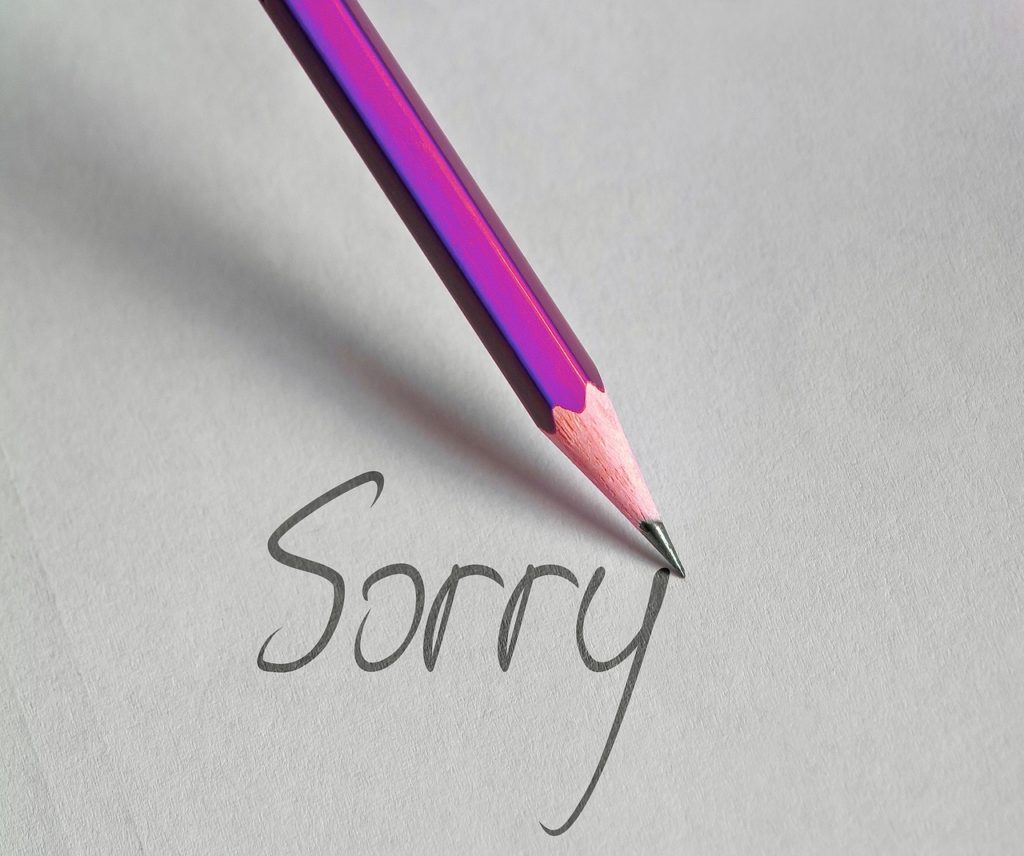 If you’re a foreigner who lives in Japan or came to Japan as a tourist, have you ever noticed that many Japanese constantly use word “Suimasen” (sumimasen) in public?
Normally “Sumimasen” means “Sorry” but there are several meanings in Japanese. People use this word, not only to apologize but also to express their gratitude or start a conversation.

It may be quite confusing why there are several meanings of one word, but Japanese people use this word quite often every day and distinguish automatically depending on each situation.

Let’s see what does the word “Sumimasen” mean and how Japanese people use it in different ways depending on each situation. 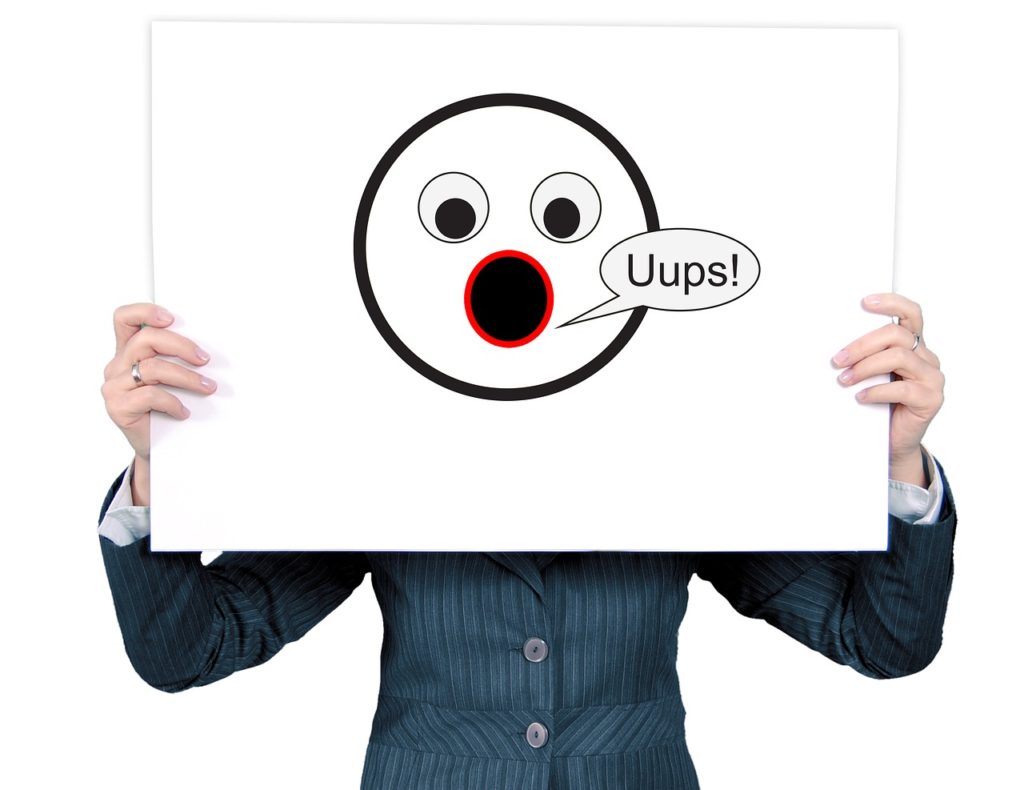 ・When people are running late for their appointment (work, meeting, eating out with someone, etc.)
Before people say, “I’m sorry to be late”, people first say the word “Sumimasen” and continue to explain why they were late.

There is another word which also has the same meaning as saying sorry  “Gomennasai” but people usually don’t use this word in above situations. In other cases.

Why Japanese people use “Sumimasen” and “Gomennasai”  in different situations?

Let’s see the answer in next chapter.

2. What’s the Difference Between “Sumimasen” and “Gomennasai”?

When Japanese people apologize, normally they say, “I’m sorry”, “Excuse me” or “Pardon me” (depends on a situation).

However, do you know the main differences between these 2 words?
Japanese people distinguish these words depending on following meanings:

So, when Japanese people bump into someone or running late for their appointments,
they say “Sumimasen” rather than “Gomennasai” in general.

3. Use “Sumimasen” When You Need to Call the Waiter( waitress) in a Restaurant

If you hear Japanese people saying “Sumimasen” in the Japanese restaurants, keep in mind that they are just asking for an order.

4. Use “Sumimasen” When People Say “Thank You” 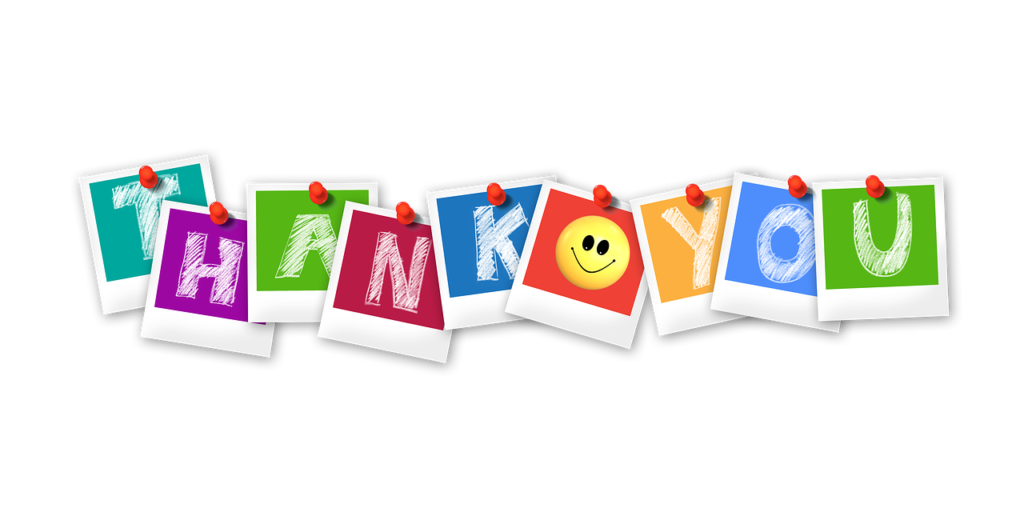 Here are some examples of situations when Japanese people feel gratitude but also feel bad.

・When people receive a surprise get-well gift from someone while in the hospital.
・When people left something and other people found it and let the person know about it.
・When people give someone a ride home.

These are just a few examples but, in any situation, when people feel bad but appreciate something,  they generally say “Sumimasen” including both meanings.

5. Any Differences for Spoken and Written Language? 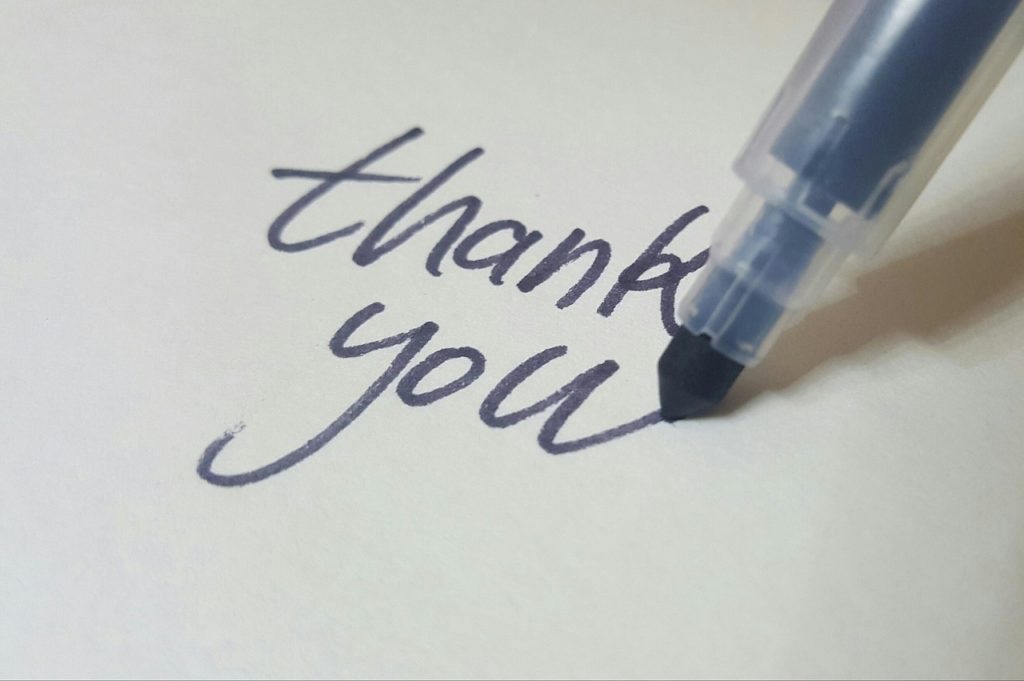 So, do Japanese people also use the same word “Sumimasen” in the written language?

Many of you may feel that it’s a little complicated but there are 3 different ways of saying “Suimasen” in the spoken language and written language.

Additionally, when people want to express their apology through an e-mail, people must write in more appropriate and polite way as follows: 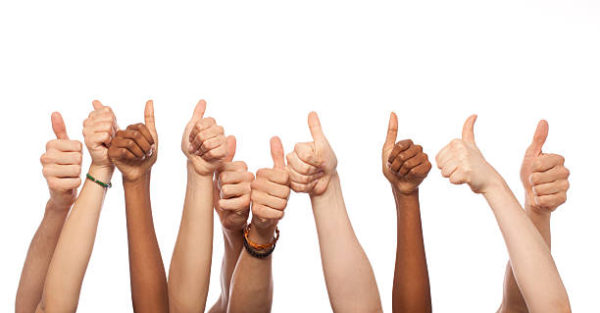 Do you now see why Japanese people often use the word “Suimasen” every day?
“Suimasen” goes for as verbal expression and it’s a very convenient word that people can use for both apologizing and show gratitude.

Many of you may think about why Japanese people tend to apologize all the time but now you know they’re not,  in certain situations they express gratitude.

Now one mystery of Japanese expression is solved! What about next one?

See you in the next article!