A Country with No Tipping System? That’s Japan!

Why aren’t tips expected in Japan? 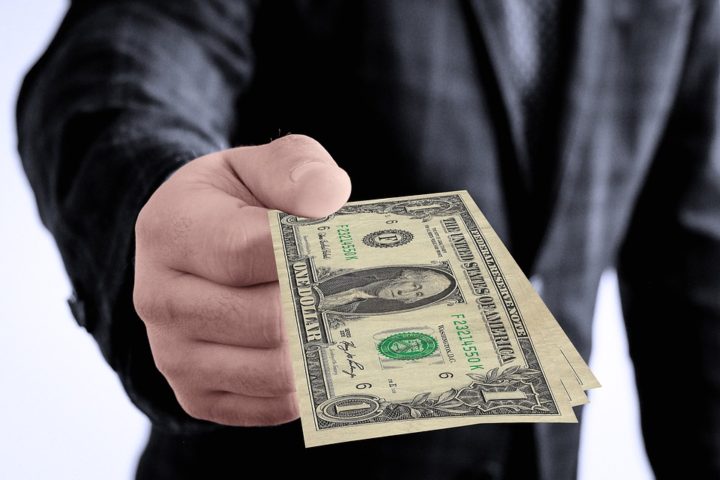 In your home country, do you have to leave a tip after paying for a taxi or eating at a restaurant? Aside from the 8% sales tax, in Japan, you don’t need to pay anything on top of the listed price for a given service. But why is this? Why aren’t tips expected in Japan?

This article will show you what “no tipping” means to Japanese people.

When Did People Start Tipping? 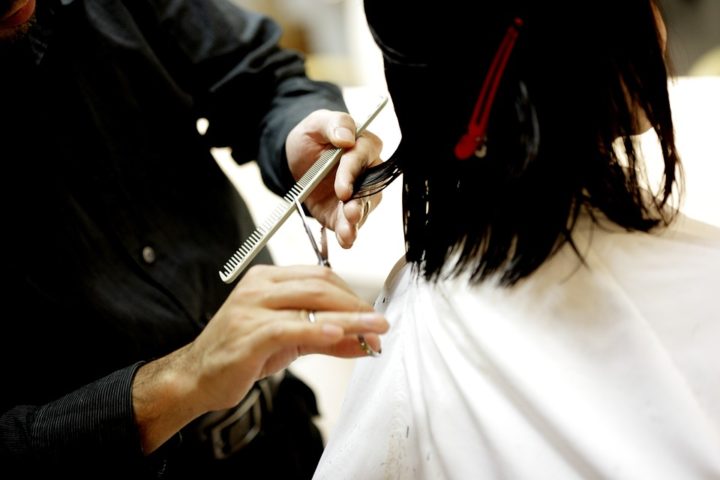 Do you know how the custom of leaving a tip first began?

Some say tipping started at English barbershops. At that time, barbers didn’t just give haircuts, they also performed medical treatments like “bleeding” the area around an infection, a practice now known to be ineffective. “Bleeding,” was an additional service — unlike the cost of a haircut, the price wasn’t fixed, so customers chose the price themselves. They paid by placing their money in a box with the words, “To Insure Promptness” written on it. The word “tip” is actually an acronym made from the first letter of each word on the note: T-I-P.

Tipping out of Gratitude 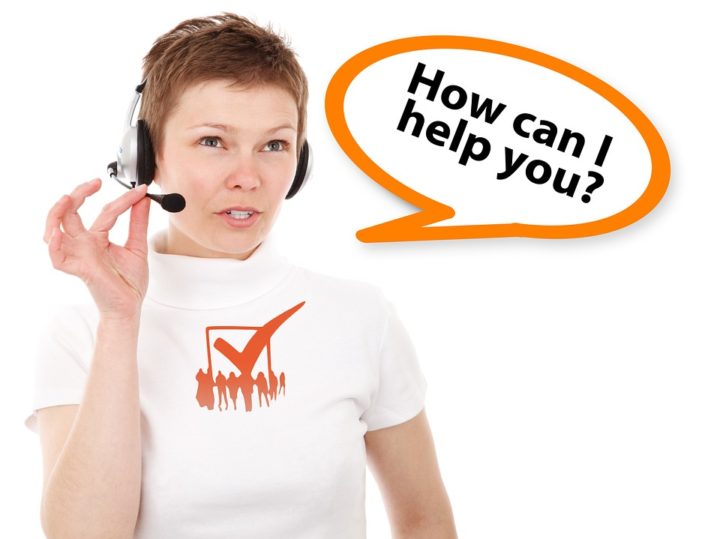 Eventually, use of the T-I-P box spread to France and Germany, and in those countries, people started using the T-I-P box as a way to express gratitude in addition to compensation for services performed.

It feels nice when people say thank you, right? This kind of “thank you payment,” which we now call a “tip,” makes service better.

Is Tipping Considered Rude in Japan? 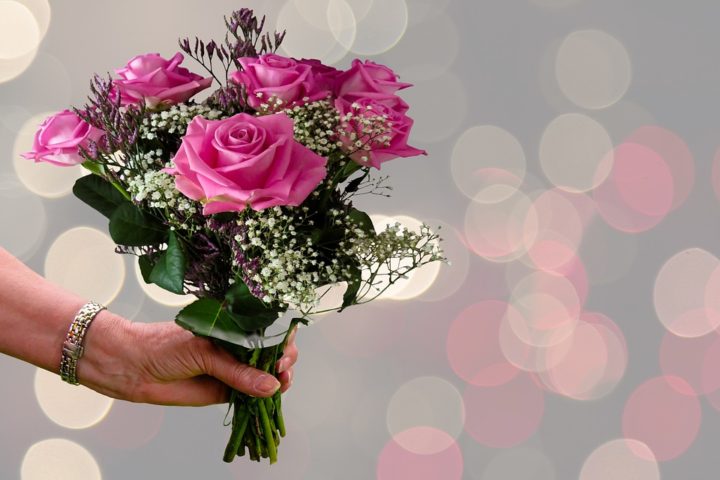 We don’t tip in Japan, but most companies pay their employees enough to ensure they achieve a certain standard in their work. However, many establishments do have a service charged attached to high-quality services (at high-level hotels, for example), but this is not considered tipping. In such cases, the service charge is already included in the bill.

Usually, tips aren’t given to taxi-drivers, waiters/waitresses, or hotel staff. If you try to leave a tip for these people, they will refuse with a smile. No matter how thankful you are, Japanese people may be very reluctant to accept a tip. It’s not rude to tip, people are just not used the custom.

However, there is one, exceptional method of tipping in Japanese culture called kokorozuke. Let’s take a look at this way to show gratitude for services over and above the expectation. 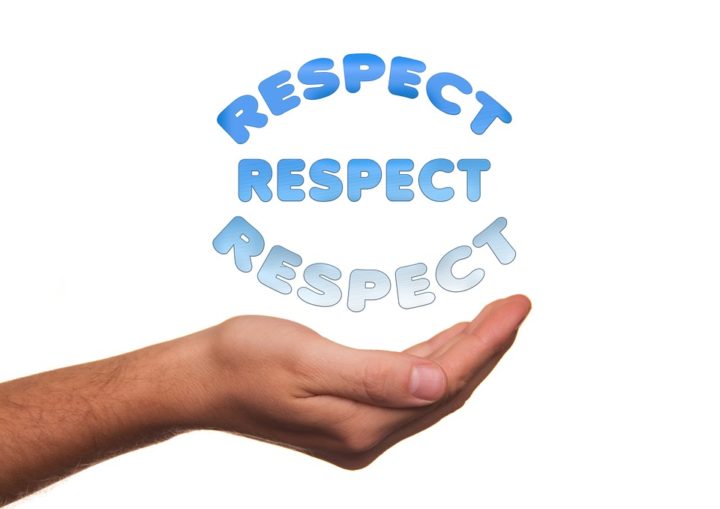 Again, tipping is not the norm in Japan. However, there are a few situations where a tip is appropriate. Two such situations occur at wedding parties and at the luxury ryokan (traditional Japanese inns). This kind of special tip is called kokorozuke.

1. Having the Best Wedding Party, Better Than You Expected 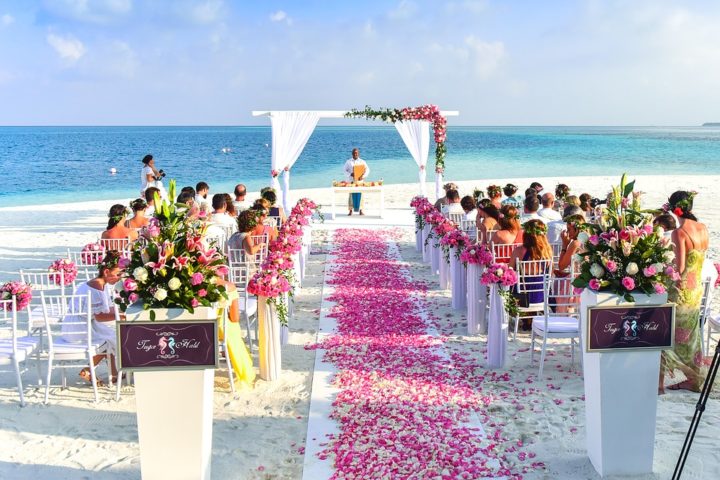 What’s your ideal wedding? Each people have their own desire to have the best wedding possible, such as a beach wedding, a skydiving wedding, or a restaurant wedding.

A wedding planner is a key person to make your wedding party successful, by taking care of all the arrangements according to your wish list.

Not in every case,  but some Japanese people give ‘kokorozuke’ to their wedding planners for expressing special thanks to them in planning their wedding and creating a wonderful memory that lasts forever.

The average price of kokorozuke for a wedding planner is around 3,000 yen-10,000 yen and most people give this to wedding planners before the wedding parties even start!

2. Luxury Moments That Make You Happier Than Ever 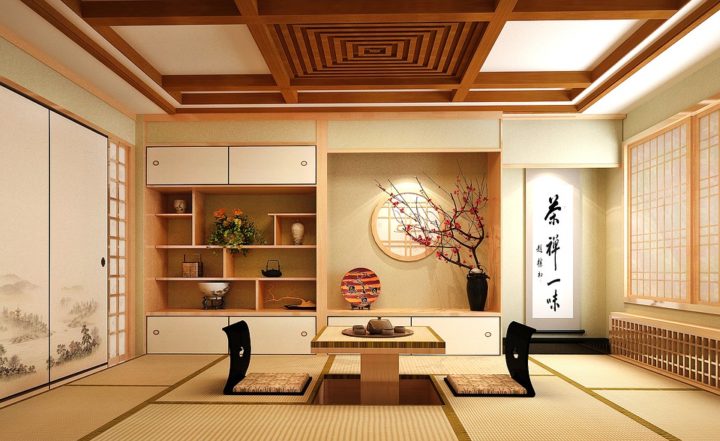 This is not typical of all the ryokan in Japan, but if people stay in the luxury ryokan for over 1 night with a price of more than 50,000 yen, including a full course dinner, breakfast, and a hot spring, some Japanese people give kokorozuke to the landlady of the ryokan.
Normally people give kokorozuke to the landlady as soon as they arrive at the ryokan, and they express that we  “Hope you kindly care for us”.

The average price of kokorozuke for the landlady is around 3,000 yen.
Customers are already paying expensive hotel charges but this kokorozuke would make a more luxurious experience for the customer by the provision of a  “Better and extra luxury service”

Regular customers are more important to Japanese businesses than tipping is, they want to see people coming back. 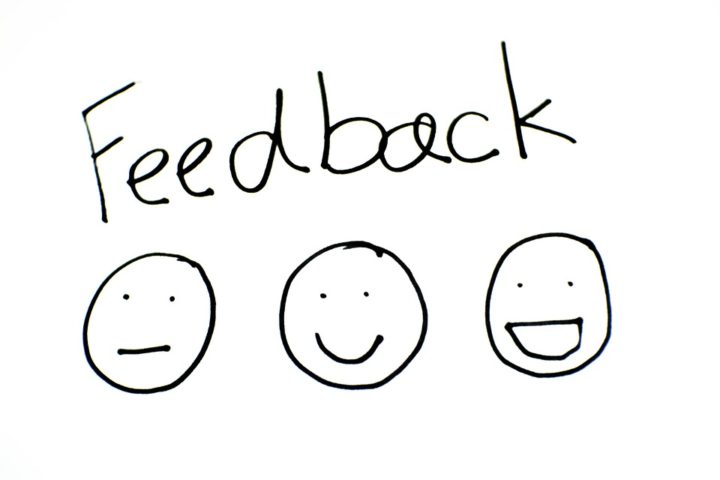 Instead of having tips from the customers, Japanese people dedicate their efforts to the customers trying to satisfy them as much as possible.
Japanese people think that trust and customer satisfaction creates “Regular customers” and this achievement would lead to the company becoming more successful, subsequently making all the working staff happier.

Gratitude is not only for the customers but also for the working staff in Japan.
If you have a favorite restaurant or bar that you go repeatedly in Japan, this is practically the same as giving tips, as one has become a regular customer. 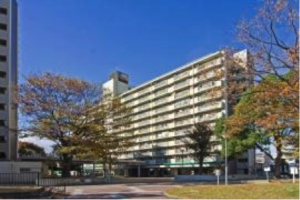 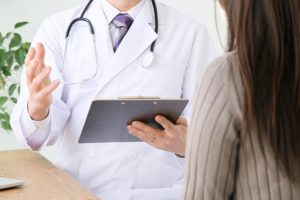 Everything You Should Know about National Health Insurance
Sep 13, 2017 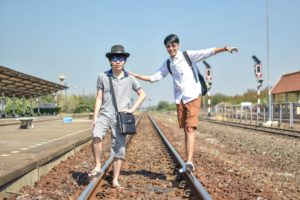 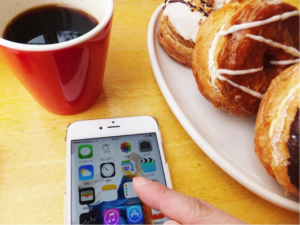 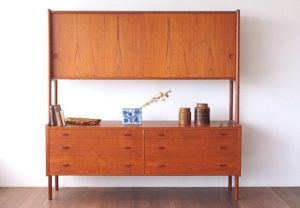 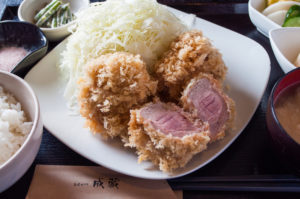 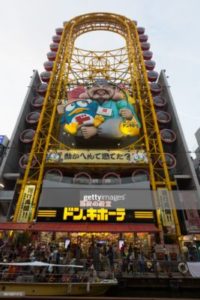 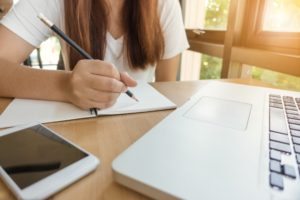