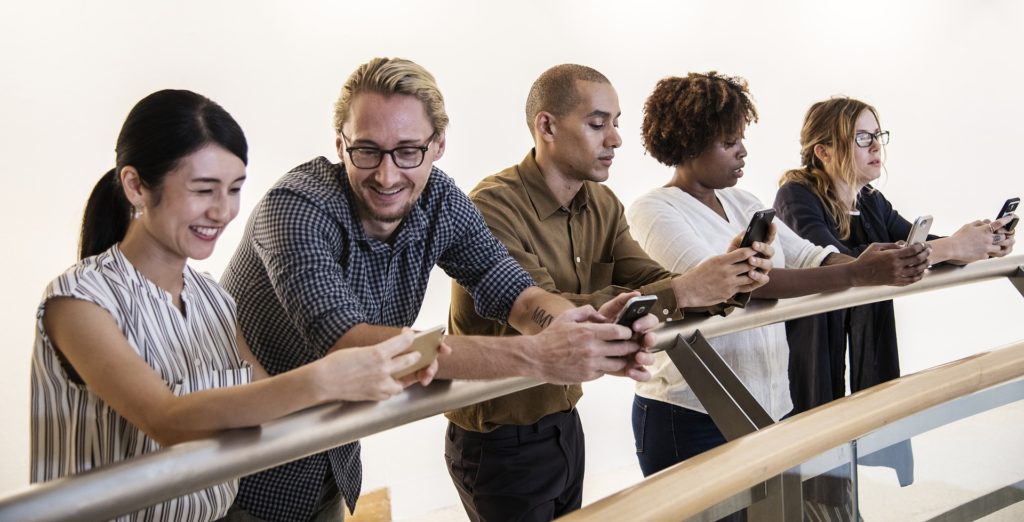 When speaking to a Japanese friend, you may have noticed them nodding and making small interjections as you speak. In linguistics, this is called “back-channeling,” and while it’s an important part of Japanese culture, it may seem odd from a foreign perspective. For some people it may even be annoying — they may wonder, “Why does this person keep interrupting me?” 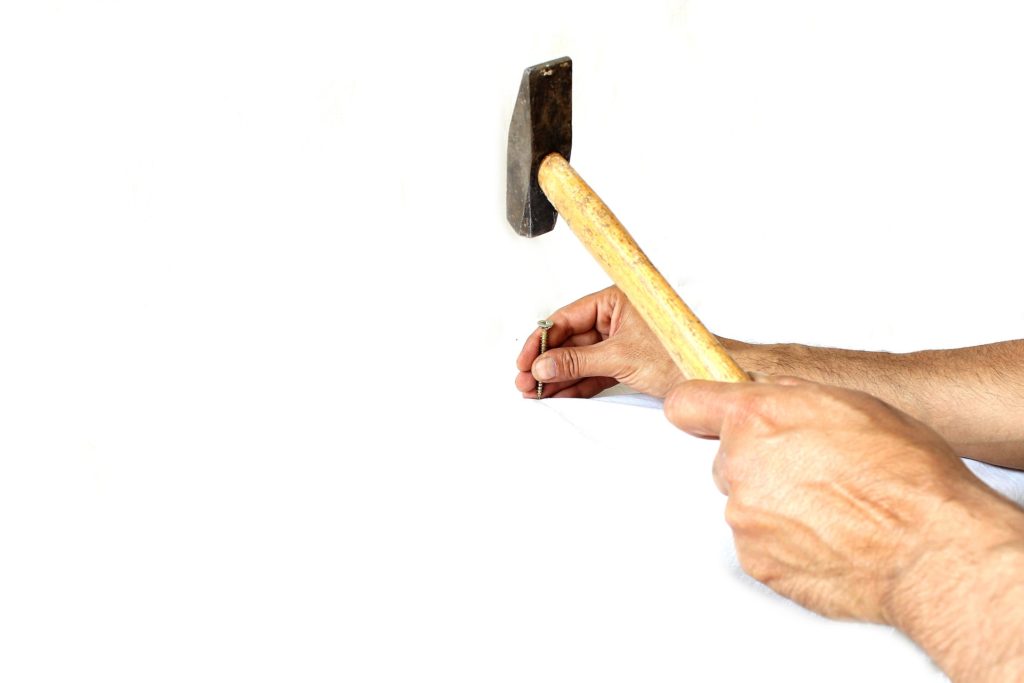 In Japanese the word for back-channeling is aizuchi (相槌). Let’s break the word up and just look at the meaning of the individual kanji (chinese characters):

In the Edo Period (1603-1868), a master samurai and his apprentice would fight standing face-to-face, practicing sword-forms in an alternating series of strikes similar to the way sword-smiths forged their weapons. Eventually the word came to mean a constant back-and-forth rhythm in conversation as well, and today aizuchi 相槌 is primarily used to refer to linguistic “back-channeling.”

In Japanese back-channeling is generally used to show that the listener is paying attention to the speaker, and the above are some of the most common phrases. 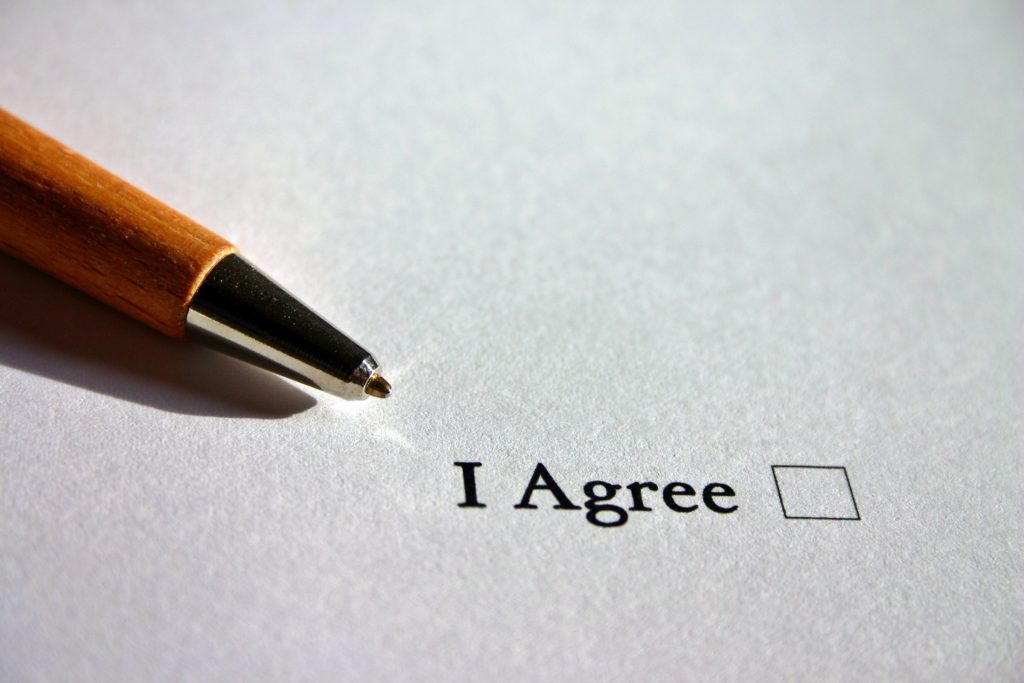 To show agreement, Japanese people often back-channel, nodding and interjecting as the other person speaks. Usually this is just a short response like the aizuchi listed above, but this kind of back-channeling also includes longer responses.

For example:
(Back-channeling is in bold and may overlap with the other speaker’s lines):

B: Yesterday I stepped on a piece of broken glass in the street.
A: Seriously? Are you okay? Did you get hurt?
B: I tried to pick it up, and I cut my finger.
A: Oh…
B: I couldn’t leave broken glass on the street, someone else could get hurt, you know?
A: Yes, I would do the same if I were you. Please take care of your finger.

Back-channeling can also be used to show that the speaker understands their partner and is on their side. 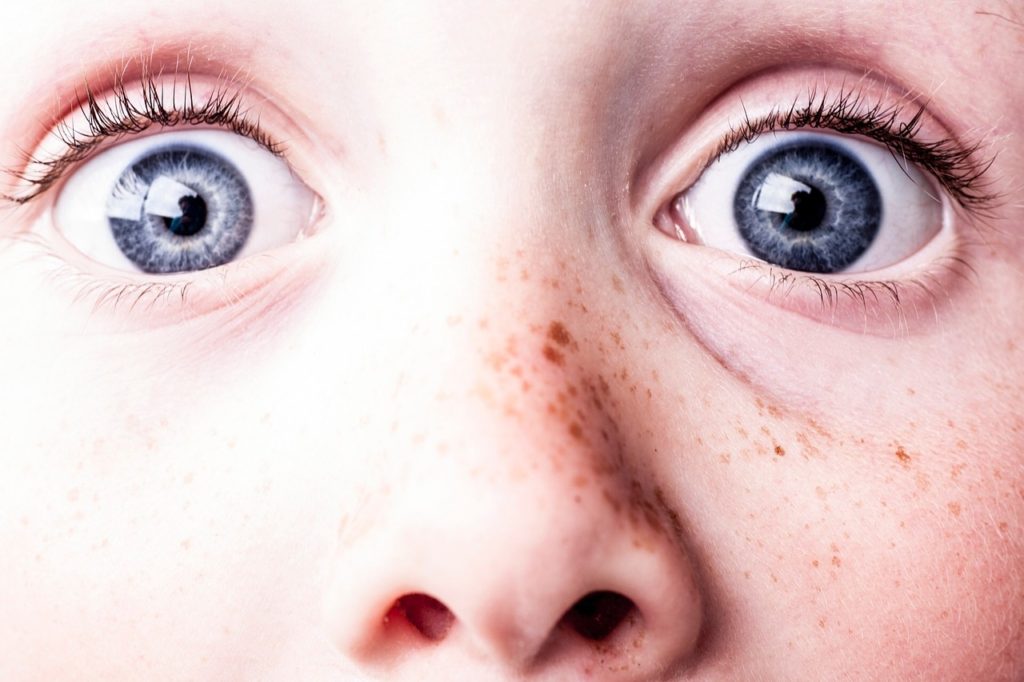 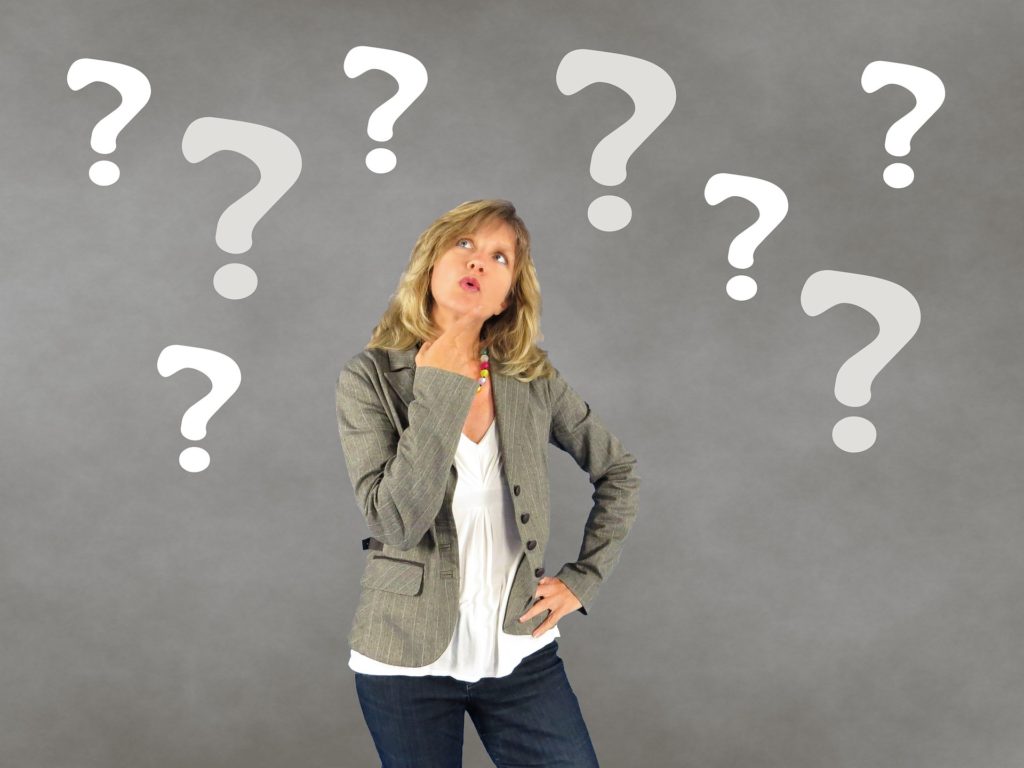 B: Hey, did you know that today’s math class is cancelled?
A: Seriously? Why?
B: Do you remember how Mr. Lane was coughing terribly yesterday?
A: Yeah, I remember that.
B: Apparently he caught the flu, so he’s taking a few days off.
A: Ohhhh… So we don’t have math class tomorrow either?
B: Yes, that’s right.

You now know why many Japanese people back-channel, and hopefully you’ve got a grasp on the way the meaning of aizuchi can change depending on the situation. 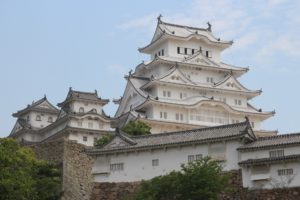 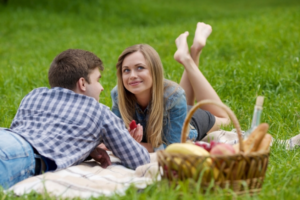 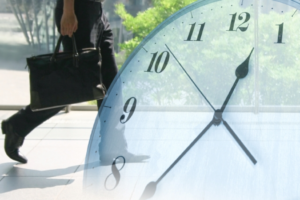 How to Survive the Japanese Pre-wedding Meeting
Mar 17, 2017