Sunday in Shimokitizawa – a fantastic place for an afternoon out | Guidable

Sunday in Shimokitizawa – a fantastic place for an afternoon out

Where is it, What to do and Where to go? 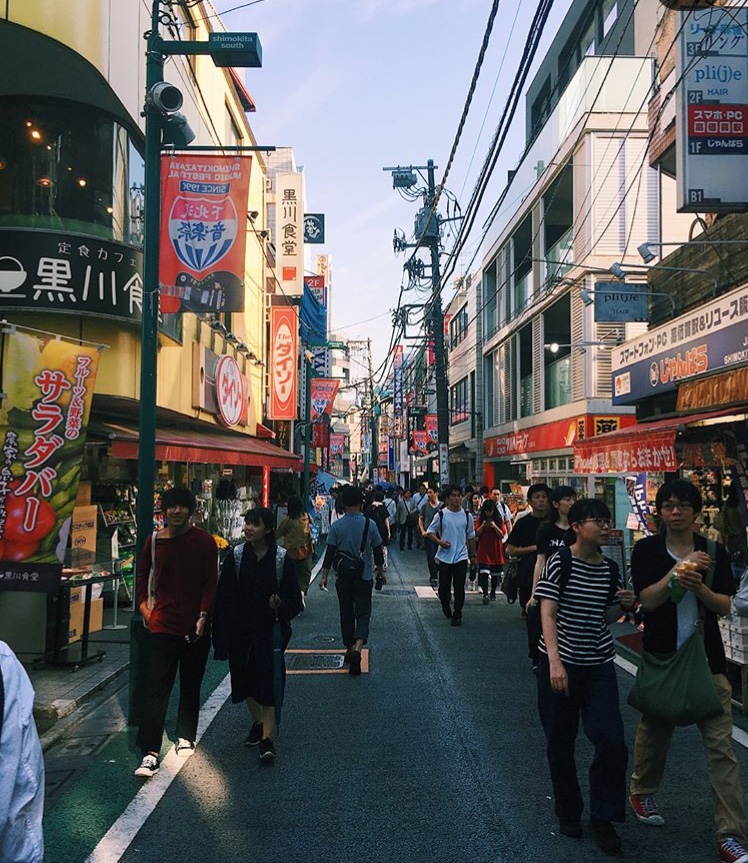 Shimokitazawa is by far and away the trendiest neighbourhood in Tokyo. Filled with character, personality and a community spirit,  it boasts a range of trendy coffee shops and bars, musical shops and theatre venues and  maybe the worlds largest collection of vintage clothing! It is a great place to go for a cheap day out and is an extremely difficult place to break the bank, even if you tried!

Shimokitazawa is a clean, tranquil and bohemian borough of Tokyo, situated on the Odakyu and Keio Inokashira lines respectively, only about five to ten minutes from Shibuya or Shinjuku. The area has been described as Tokyo’s most ‘hip’ neighbourhood. Without disagreeing with this comment, I would also stress that even if you’re not into ‘hip’, Shimokitazawa has much to offer, not just for the cool kids of Tokyo, but for those of all age ranges. If you’re looking for something to do one afternoon; a browse in some cool shops, a break for cheap coffee, or a look at some old vintage record stores, Shimokitazawa is certainly worth a visit! 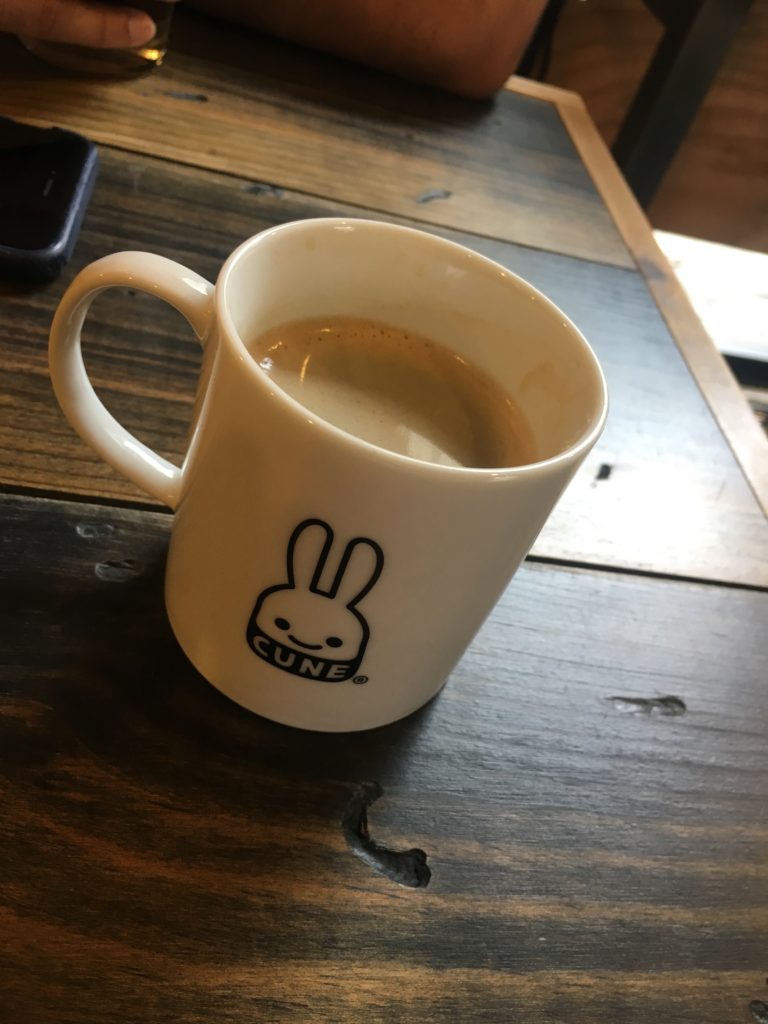 The streets of Shimokitazawa are filled with cool coffee spots, which are also very cheap! Coffee has taken the world by storm in the last decade or so, and it is especially massive in Japan. Cheap coffee however, is often a rarity in Japan, but Shimokitazawa is your place for cheap and also quality coffee. You can get a cup of coffee for as little as 150 Yen from many take out places. For a sit down, I would recommend Bear Pond Espresso, a cool and quirky coffee shop. Cune is also worth checking out, this is a cool coffee hangout with a jungle interior, with some cool clothes on the upper floor! 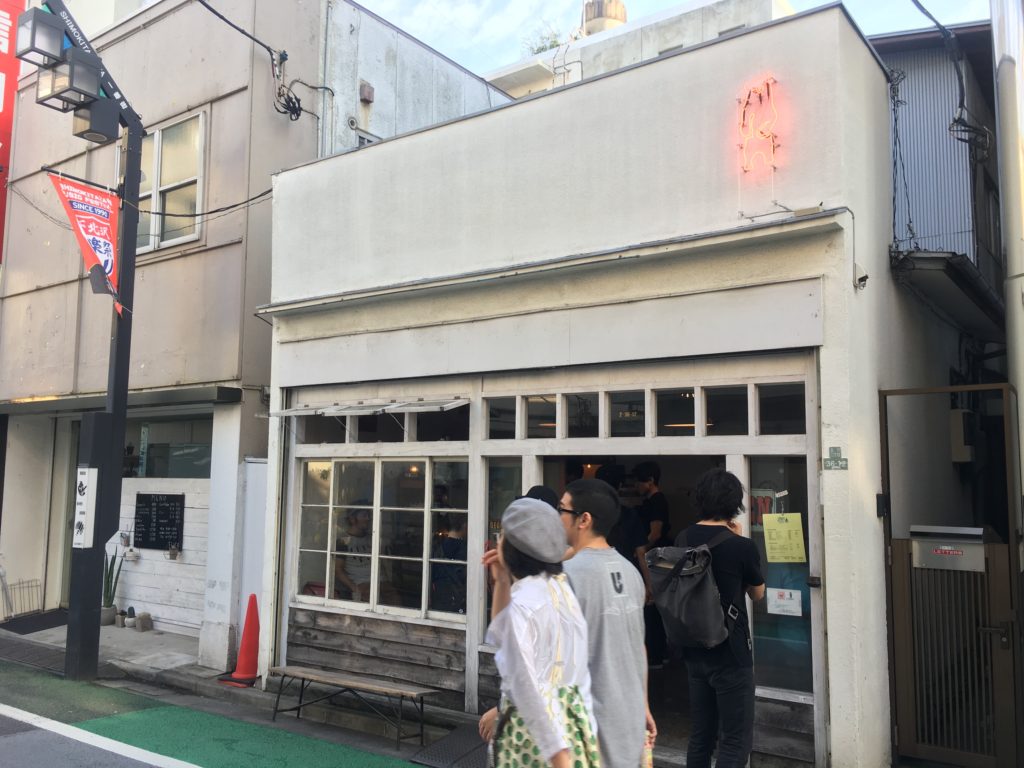 For a hot day in Summer,– head over to Lemonade by Lemonica for some light refreshment. This was the best lemonade I’ve ever had in my life and is certainly worth a visit. 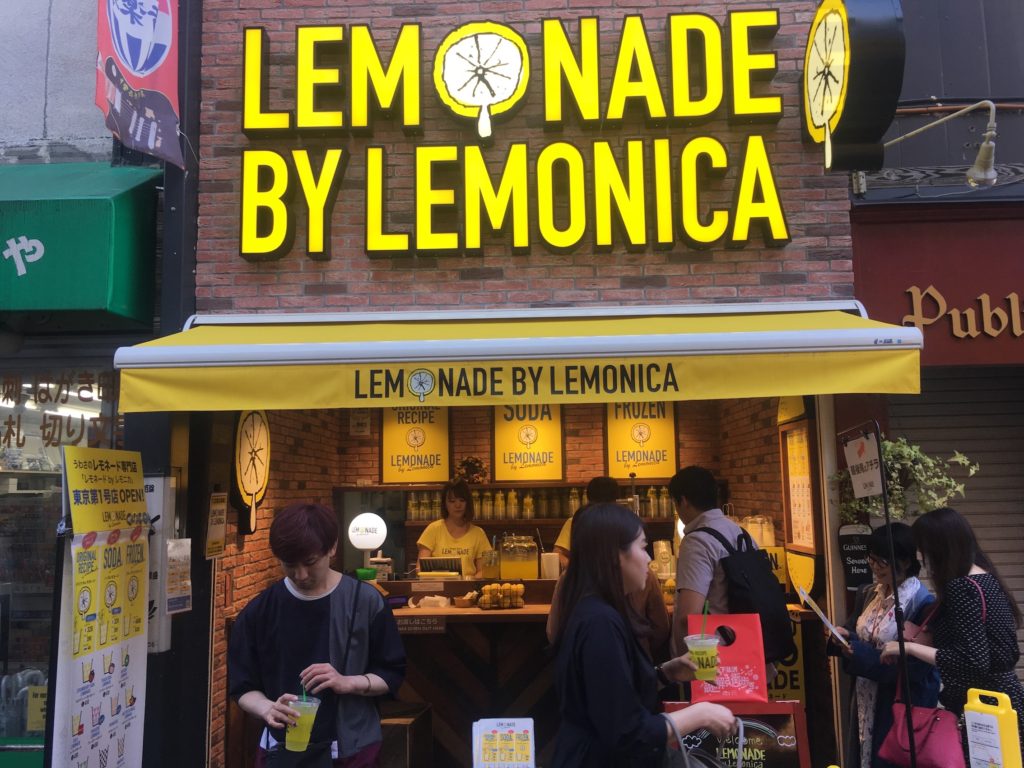 For those into music, whether it be Japanese Rock or Old School Reggae, there are so many cool music shops and record stores that you are bound to roll into when strolling through Shimo. Flash Disc Ranch, Disc Shop Zero, Weekend Records, Jet Set, Noah Lewis’ Records and City Country city are all really cool record shops to head to, with a serious range of records at a very healthy price! 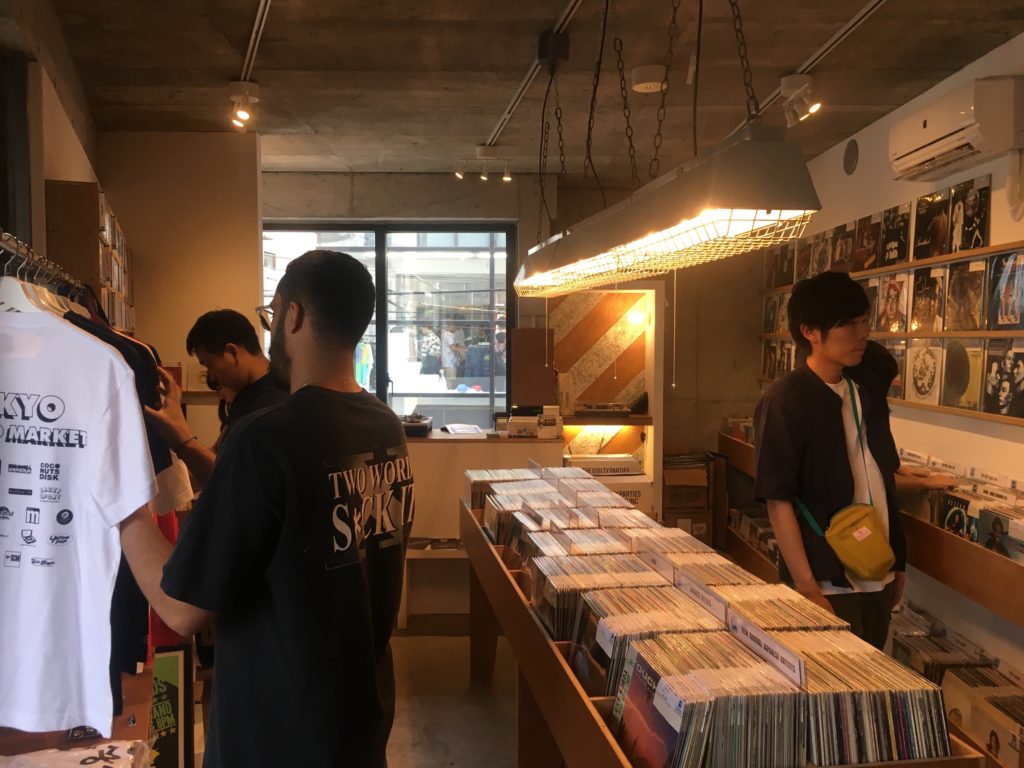 There are simply too many vintage stores in Shimokitazawa to mention all of them. Along with Harajuku, it is the best place in Tokyo to browse through vintage clothing all day! It may be an old battered Bob Marley T shirt, or some old Tom Ford corduroy trousers – whatever it may be – Shimokitazawa’s vintage stores have it all. The best vintage store to visit in my opinion is the New York Joe exchange, as pictured below. 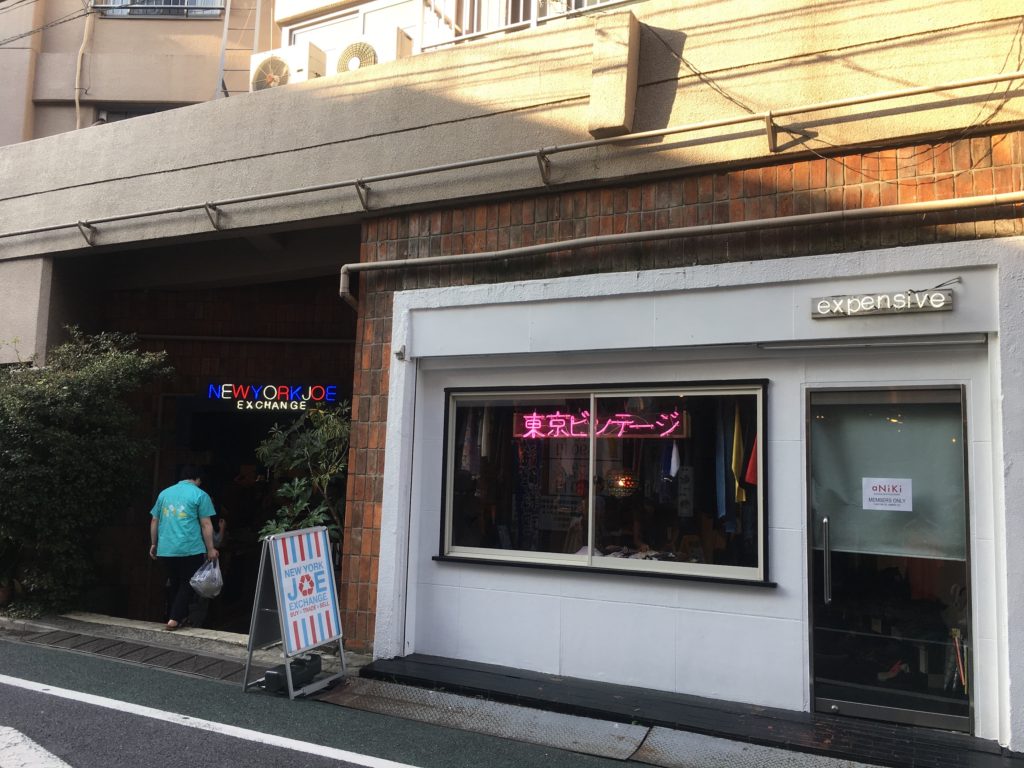 If you have an afternoon free, make sure you take a trip to Shimokitazawa to explore one of Tokyo’s coolest and yet most tranquil areas.