The Specialized Library Collects Only Manga

<The Only One Public Manga Library in Japan>

Japanese comic, also known as “manga” has become one of Japan’s pop culture and lots of non-Japanese people are studying Japanese to read manga in the original language. You can buy manga books or magazines in the book store as much as you want. However, it is quite difficult because books are heavy and bulky. Even though there are bunch of manga cafes nationwide, there is a public library which has only manga in Hiroshima. The Hiroshima City Manga Library was open as the branch of Hiroshima City Central Library in May 1997. It is also known as Japan’s one and only public manga library.

You Can Read Both Comics and Magazines

The library is located in the Hijiyama Park, top of Mt. Hijiyama and also known as cherry blossom viewing spot. There are over 123,000 comics and magazines as of March 2014. You can read them freely at the reading room on the 2nd floor, and if you want to read them in the shade of a tree outside of the library, you need to apply to take them out. It also has research data about history, culture, writing method etc. and some manga comics written in foreign language and featuring Hiroshima. 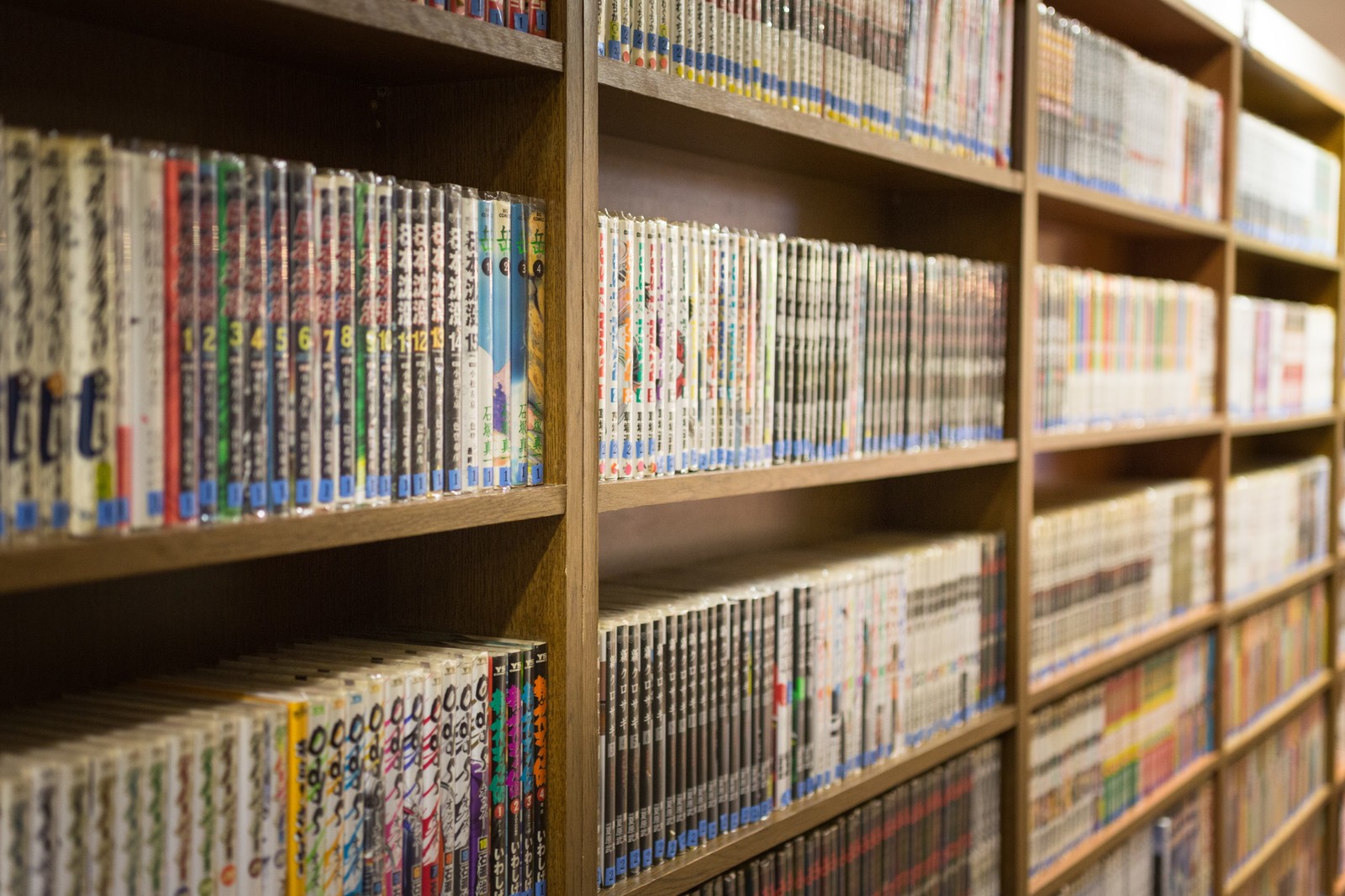 Since it has bunch of its collection of comics, the library has had a branch in the north part of the city since May 1999. It was difficult to extend a building in the park because the whole mountain is designated as a park. The branch which has over 56,000 comics is located on the 2nd floor of the commercial facility called Verte Garden. Lots of people are reading books there to spend time or wait for bus or train. People tend to think they should borrow some books whenever they use the library. However, you may feel free to read books in these libraries. To share coolness or just enjoy reading, expose freely the world of manga and Japanese culture.

By streetcar; catch Route 5 and get off at Hijiyama-shita, then walk for 800m

By loop bus “Meipuru-pu”; catch orange route and get off at Hiroshima City Museum of Contemporary Art (Hiroshima MOCA) bus stop. Manga Library is located next to MOCA.

By Astram Line; catch the train from track 1 bound for Koiki-Koen-Mae or Chorakuji and get off at Kamiyasu Station. The Branch is connected directly to the station.

By bus; catch route 70-3 bound for Asa Zoo-Asahigaoka and get off at Kamiyasu Station (Kamiyasu Bus Terminal).