What Should I Do If I Have Tattoos in Japan? | Guidable

What Should I Do If I Have Tattoos in Japan?

What should you do if you have tattoos in Japan? This week, we answer this question! For more questions on moving to Japan, surviving daily life in Japan, and more, Guidable is here to help. Submit your own questions at the bottom of this post!

Question: What Should I Do If I Have Tattoos in Japan?

Is it okay to have tattoos in Japan? Should I try to get my tattoos covered before moving to Japan?

However, the social stigma against tattoos in Japan is enough to keep many people from ever getting one. They are widely considered to be taboo, and some public places have even banned people with tattoos from entering. This is common in onsen (hot springs) and sento (bathhouses), as well as in gyms and even public beaches. 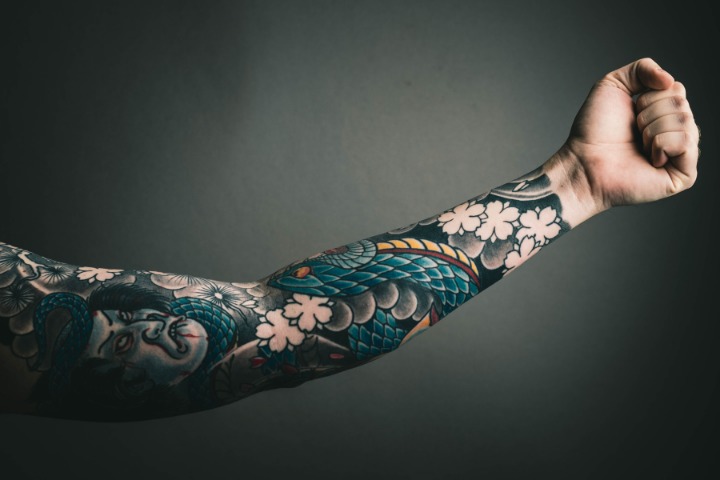 History of Tattoos in Japan

The issues one may experience while having tattoos in Japan today can be traced back to certain practices in Japan’s history. Many may believe that tattoos in Japan are stigmatized because of their association with the yakuza, or Japanese gangs. But the roots of this stigmatization go even beyond that. Since as early as 300AD, tattoos were used in Japan as a form of punishment and a way of physically marking those who had committed a crime. Much later, during the Meiji period, when Japan started opening its borders, all tattoos were prohibited in an attempt to appear more “civilized” to the rest of the world, and unmarked skin was viewed as pure and beautiful.

Is It Okay to Have a Tattoo in Japan Today?

Tattoos continue to be stigmatized in Japan today. However, you don’t have to worry about your tattoo greatly affecting your quality of life in Japan. Even if your tattoo is visible, you likely won’t run into too many issues in your daily life, and often, Japanese people aren’t surprised at all by the sight of a foreigner with a tattoo. For many Japanese people, they also realize that tattoos may be viewed differently in your home country than they are in Japan.

However, there are still some occasions where having a tattoo may limit what you can and can’t do. As mentioned before, some public establishments and facilities may bar entry for those with tattoos. Your workplace in Japan may also not allow visible tattoos while at work, especially when working in a client-facing role or in a more traditional Japanese company (if you work at a foreign company while in Japan, for example, having a tattoo may be more acceptable).

Answering the question about what to do if you have a tattoo, then, is largely based on you, where you want to work, and your own comfort and preferences. You may wish to simply leave your tattoo be and only choose places where tattoos are accepted. A great resource for finding tattoo-friendly public baths, gyms, beaches, pools, and accommodations is the website Tattoo-Friendly.

However, if you do want to temporarily cover your tattoo, you can try bandages (available in a variety of sizes), clothing (such as long-sleeved tops, long pants, or strategically worn sweatbands), and sticky “foundation” (often called “foundation tape”). Keep in mind that though the number of options and products available in Japan for covering tattoos is always growing, they may not be foolproof. And if you enter an onsen or gym with a covered tattoo that is spotted by someone else, they may ask you to leave.

If you’re considering permanently removing a tattoo before moving to Japan, I would encourage you to try experiencing life in Japan first before making such a big decision (especially if you feel any attachment to your tattoo or if it holds special meaning). You may find that the worst thing about having a tattoo in Japan is being on the receiving end of some curious stares. 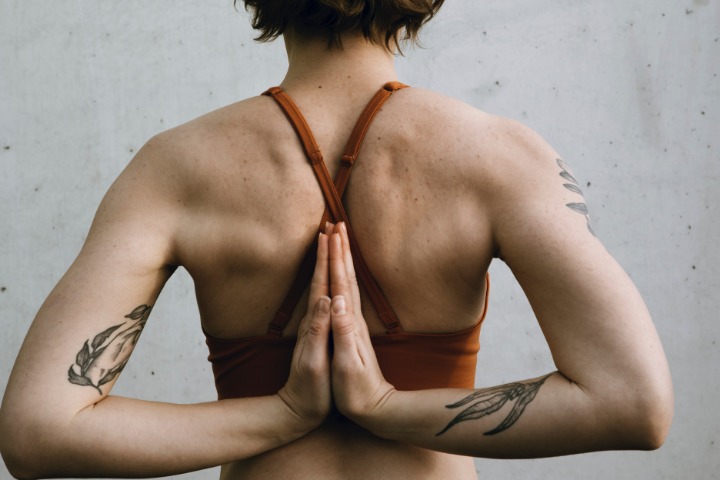 Tattoo or No Tattoo, Remember to Be Yourself

Remember, the decision to flaunt, cover, or remove a tattoo is a personal one. And just like having a tattoo, there will always be some things about you, your appearance, or your culture that might not fit in with Japanese culture and society. While it’s important to respect Japanese culture, it’s also important to maintain your own culture and identity as well. If for you, tattoos are a part of your own self-expression, they’re worth having no matter where you live.

For more on tattoos in Japan, read this article next: