The Things NO ONE Told You About Study Abroad In Japan

It was the New Year season, but many of the new year festive were just rounding up and school was beginning to start again in many areas of the U.S (United States). I was also getting ready to start my first class of the second semester (Junior year) at the University of Memphis. However, before that began what was really on my mind in that season of the new year was my determination to study abroad the fall semester of my senior year at the University of Memphis. Although doing it at such a time was not the best option, I really needed to do it. It was a spontaneous decision, and I would advise others to do it sooner and with more planning if possible. I should add that my decision to study abroad at the university I did in Japan was because it was the only university that still had an open date; so, you can understand just how spontaneous this decision was for me.

I came into 2018 telling myself I must study abroad now, also if I did not do it then I knew I would never end up doing it. With this mindset, I walked into the University of Memphis Study Abroad Office. I had already been in talks with one of the advising heads there and I was going in to officially beginning the process.

The Hectic Beginning of the Study Abroad Experience in Japan 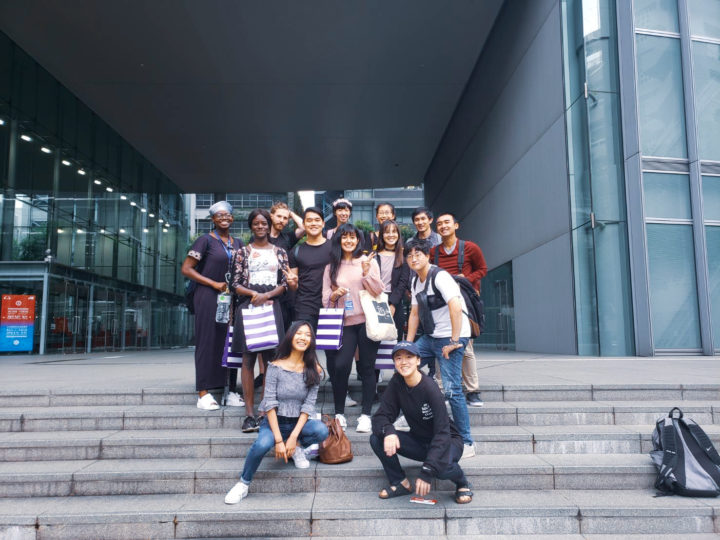 After sitting with her and discussing for quite a while, I finally walked out of the Office, as I did, I felt a rush of excitement and at the same time utter disbelief that I was doing this. The next few months were tough, sometimes I look back and wonder how it worked out, but I know it truly was a miracle from God. During the months between starting my study abroad process and eventually coming to Japan, I had an incredibly huge number of things to get done. I had to fill out so much paperwork, and while doing this I also had to keep up with my school work, family obligations, and make and save money for my coming to Japan. My application process was quite smooth since it was a partnership with my school and I had an advisor helping me out with things as well. Although my advisor was not the most helpful individual if I must say having him took away way more stress that could have been there. I would advise you to stay organized during the application process and keep copies of everything.

I am only one young girl that had never lived alone, and, in those months, I had to do so much adulting. If you would like me to write an easy guide in beginning the study abroad process, let me know in the comments.