If you are interested in USJ, you should not miss this spooky season! Join in the Universal Studios Japan Halloween festivities and prepare to be scared.

Universal Studios Japan should be your top-list on the options if you are looking for a place to celebrate Halloween with suitable health protocols.

Here is a sneak-peak Guidable has for you to take a closer look at the spooky season at Universal Studios Japan.

Until now, some attractions were temporarily closed due to renovation. They have now re-opened to the public with fun-themed mystery and horror!

The decorations transform the park into spooky hallways with scary-smiling pumpkins and witches.

There are attractions with the mystery of Sherlock Holmes, those that tell stories about zombies, and many more. These newly reopened attractions are now the leading destination for visitors to USJ.

Especially if you are a lover of mystery, horror or thriller stories, you really must go to Universal Studio Japan and solve the crime!

Spoiler alert: for readers familiar with Hollywood Dream the Ride, there is a spooky surprise in store for you! 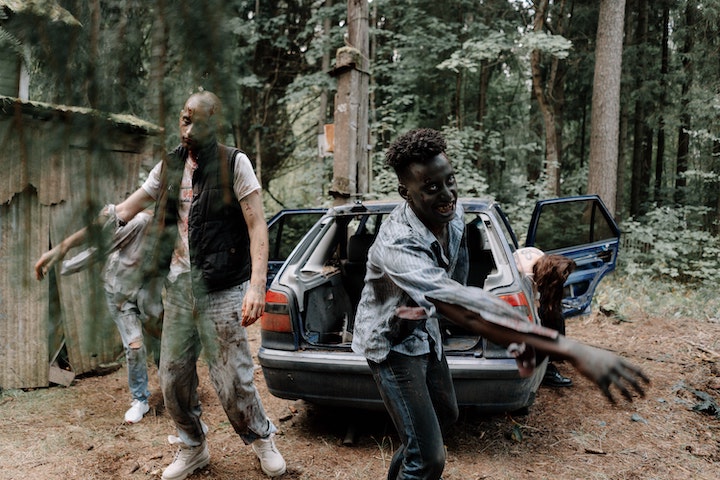 The unique feature about Universal Studios Japan Halloween is the scary characters that roam the streets!

You can take pictures together and do interactive activities, under the health protocols of COVID-19. See your favorite characters roaming along the way, like zombies, Frankenstein, Dracula, scary clowns, and more.

There will be areas with specific characters on the loose: Psycho Street, Killer Cutie Avenue, and Cyber Monster Boulevard. You will feel like you are in a maze full of unexpected surprises!

You may also find your favorite cute characters turned spooky! Beware of possessed Minions or a creepy Snoopy wandering the park.

So, miss out on this fun!

Fun fact, you and your family or friends can participate in the fun by dressing up as your favorite characters!

If you are interested in visiting Universal Studio Japan during the Halloween season, dressing up will further the hype! The staff are very welcoming to visitors who wear costumes and will be very excited to see you in your unique outfit.

Maybe you can even become an impromptu superstar other visitors will ask to take photos with you!

Such a fun and exciting day to come, right? 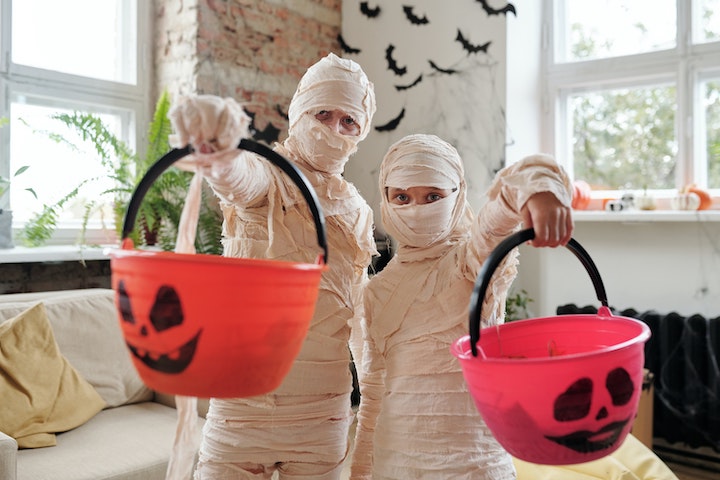 During the Halloween season, Universal Studios Japan have prepared some unforgettable shows.

Dancing with zombies, introducing famous ghosts, and solving crime and mystery are some of the most fantastic performance examples at Universal Studios Japan!

It is the hallmark of Universal Studios Japan; the storyline they present is never dull and always manages to attract visitors’ attention. The show performers are also Hollywood-trained Broadway picks. It definitely won’t disappoint your expectations!

Due to its schedule and limit of times, keep your eye on the timetable and make sure not to miss the specific hours.

And not to mention popcorn with Minions cases that turn into Halloween ghosts! Quench your thirst with the delicious flavors, and entice your imagination at the same time. 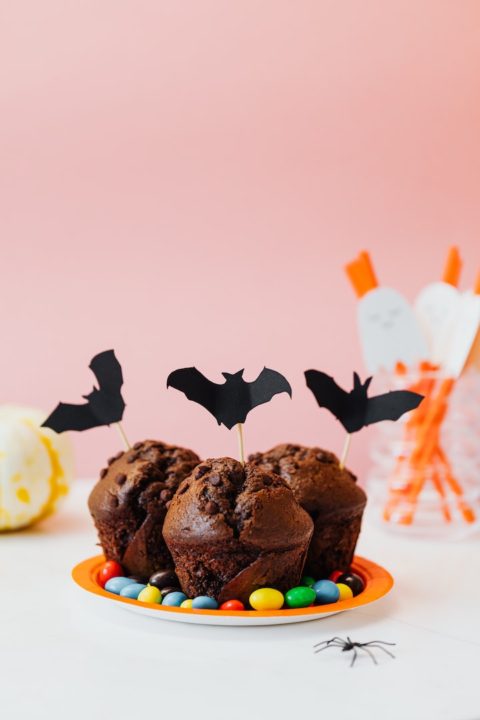 Don’t Miss Out and Have a Spooky Enjoyable Day at Universal Studios Japan Halloween!

To avoid disappointment, make sure you don’t miss the Halloween season dates!

The Halloween season will run from 10 September to 7 November 2021. You are advised to buy tickets in advance so you can enter and enjoy the fun inside.

For annual pass owners, don’t forget to book a date to get permission to enter the park.

Universal Studios Japan is very concerned about health protocols by limiting the number of visitors so as not to cause crowds that have the potential to spread COVID-19. So, don’t worry!

Check the details through the official Universal Studios Japan website and participate in the spooky adventure!

Before you go check out these articles: