5 Japanese bands you must listen to this summer | Guidable

5 Japanese bands you must listen to this summer

If you are interested in knowing more about Japanese pop music, this is the article for you. I will introduce you to 5 popular Japanese bands that you ought to listen to this summer. If you are a big fan of Japanese music, you will have heard of these bands before as they are already extremely popular in the Japan.

The five bands I plan to talk about are: My hair is bad, My first Story, Shishamo, Creep Hype and Back Number. These are all famous bands that are quite popular and beloved by listeners in Japan.

And so, without further ado…! 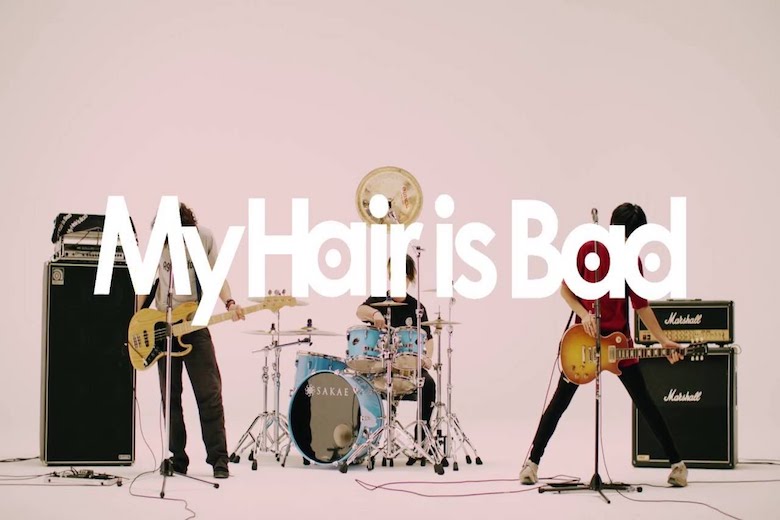 My hair is bad is a Japanese rock band born in Niigata Prefecture. You might notice that the band has a rather strange name. They play energetic and straightforward rock music, but they are famous for their sissy lyrics, in which you may often find them endlessly singing about their ex. The vocalist Itomi Shiki endlessly laments over his ex-girlfriend during live shows. Some of their famous songs are ‘Makka (Red)’, ‘Moto kareshitoshite (as your ex-boyfirend) and ‘Sotsugyou (graduation)’. You will not only enjoy their rhythmic music but also their sentimental and emotional lyrics.

My hair is bad- Makka 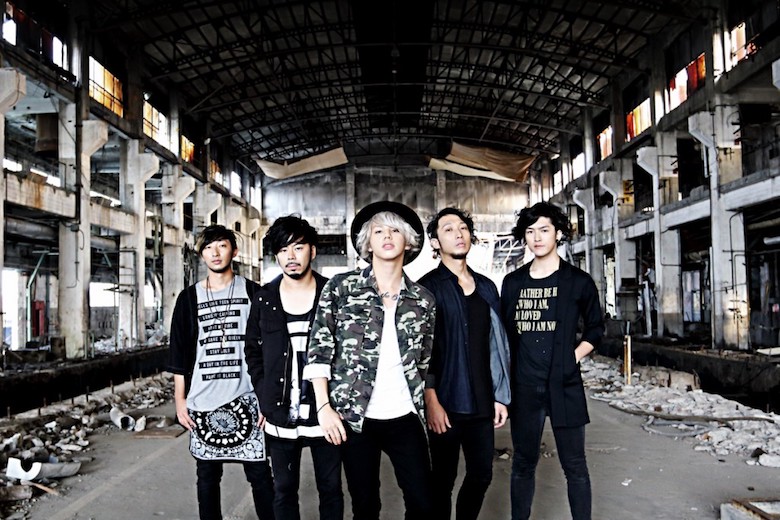 If you have listened to their music, you might notice that the voice of the vocalist is similar to that of another famous rock band singer. Yes, the vocalist of MY FIRST STORY, Hiro, is the younger brother of Taka, the vocalist of the renowned ONE OK ROCK. Hiro was inspired to become a singer by his brother. Consequently, their styles are bit similar, perhaps the only difference being that Hiro has a coarser voice. Their single Fukatyaku Replace is used as the ending them for anime Nobunaga Concerto. My First Story is receiving attention not only in Japan, but in countries all over the world. 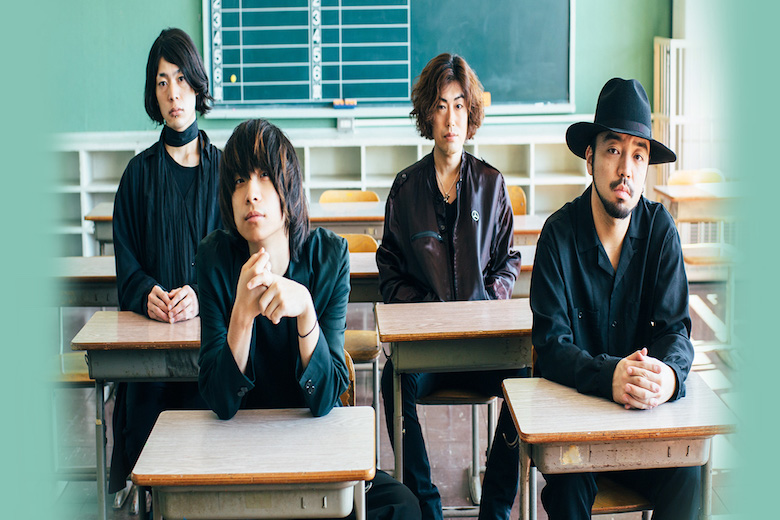 Creep Hype is a successful 3-piece band. If you have listened to their songs, you may realize that they have a unique high-tone voice which can only be found in Japanese music. Even though the band is all-male, their songs are written from a girl’s perspective. Their sensational melodies have gathered incredible attention, with the group rising tremendously in fame since 2012. There famous songs include ‘Yu San San’, ‘Ito’ and more. They also compose many songs for Japanese TV dramas. Their song ‘Oni’ is the theme song of ‘Soshite daremo inakunatta’. 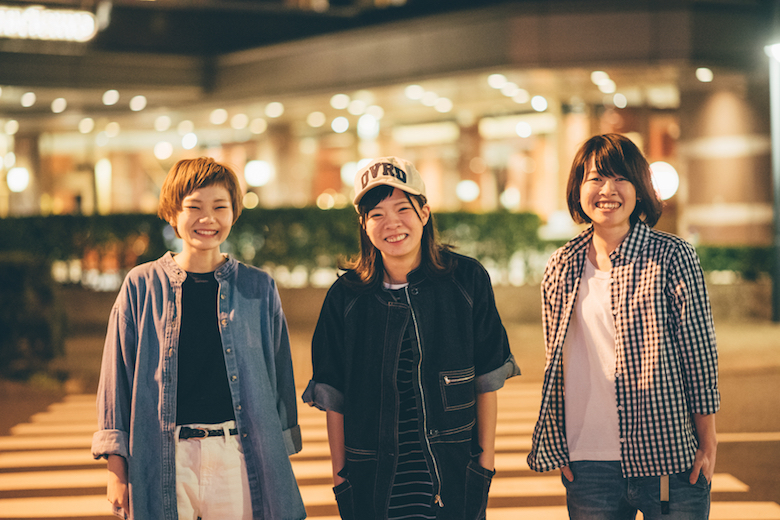 Shishamo is a girls’ 3-piece band which formed in 2010. They debuted in early 2010, when they were all still high school students. They formed the band in their high school, and the band competed at the Teens Rock in Hitachinaka music contest, where they won the grand prize. Their band is named ‘Shishamo’, which is a type of small fish commonly eaten in Japan. After graduating from high school, they began to devote more time to music and released their first album. Their songs received a lot of support from teenagers. For instance ‘Kimi to Natsufesu’ is one song that you absolutely must listen to. If you want to know more about their songs, head to Youtube and check them out! 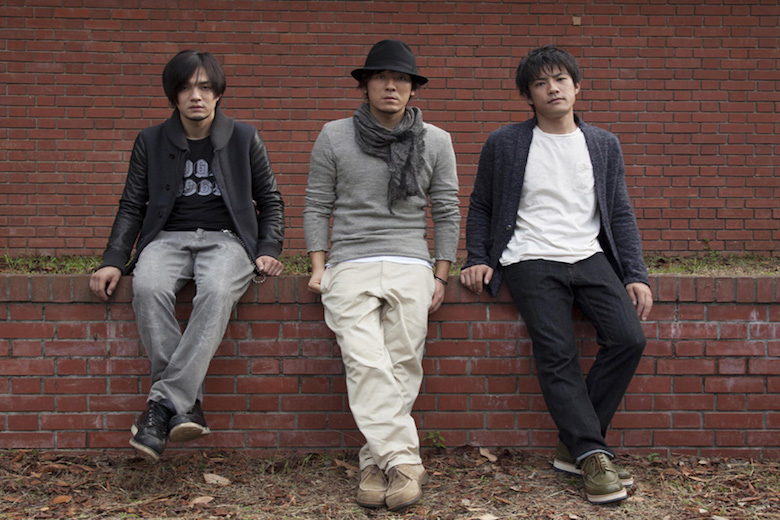 This band has already become one of the most popular among Japanese teenagers. The vocalist Iyori Shimizu decided to become a musician because his ex-girlfriend started dating another rock star. He wanted to make a ‘cooler ‘ band so that she might come back to him. From his ex-girlfriend’s point of view, Shimizu became a ‘back number’ to her . Most of the songs he writes are love songs, and most of them are about heartbreak in particular. The song ‘Super Star ni Nattara’ (When I become a superstar) depicts how he is going to take back his ex-girlfriend after becoming a cool guy that everyone admires. Now his band has in reality become popular, and he literally made himself into a super star!

In short, these are the five bands that you must listen if you really want to experience Japanese culture through music. I’m sure these bands are already favorites of yours if you do listen to Japanese songs, but if you haven’t heard them before, I sincerely recommend you to listen to them. You can find music videos of these bands’ songs on Youtube, so let’s turn up the volume and dig deeper into Japanese pop culture!