Top 5 summer- festival you must go in Japan | Guidable

Top 5 summer- festival you must go in Japan

If you are looking for places in Japan to go during your summer holiday, why not going to summer festival? In Japan, there are different large-scale summer festivals you can go. It is a good chance for you to feel the Japanese culture because every Matsuri has its own history that is very attractive. These are the 5 different festivals that you have to do go if you are looking for someplace to go when you are in Tokyo. We are providing you the information that might be helpful before you actually visit the festival. I think you will be able to feel the Japanese culture through visiting a different kind of festivals. 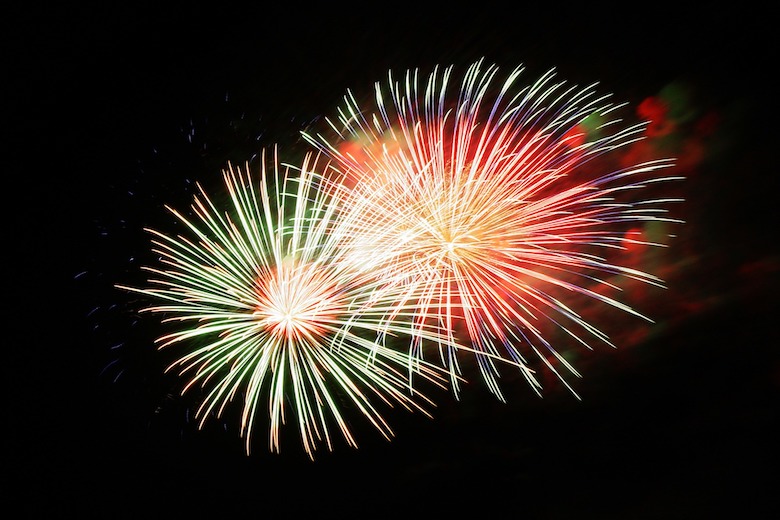 Sumida River firework is one of the biggest fireworks in Tokyo. You can see the fire work from the Sakura-Bashi Bridge downstream, Kotori-Bashi bridge upstream, or the Komagata-Bashi bridge downstream, Umata-Bashi bridge upstream. The history of the Sumida River Fireworks started at 1733. It has been held every year since 1978, in today it is one of the largest firework festivals of Tokyo. The Sumidagawa Firework Festival performs different colors and patterns. You might also see special characters such as Pikachu!

History of the Sumidagawa Firework

Dating back to Kyoho famine in 1732, the tradition of the Sumidagawa festival started. The fire work was first launched as part of festivals for the dead. The country was in an economic crisis, and the people suffered from famine and disease to a greater degree than normal. Thus the rituals and celebration in which the firework took part played multiple roles. these were mourning observance for the dead, as well as celebrations of life, and entertainment for the poverty –stricken masses.

Tenjin Matsuri is one of the Japan’s top three festivals. The festival started in the 10th century and today takes place on July 24 and 25 every year. Tenjin Matsuri is a festival set in order to honor its principle deity Sugawara Michizane. Before the festival starts, a ceremony will be held, and they will invite the deity in the shrine and entertain him. On the first day of the festival, there is a ritual at Tenmangu Shrine, followed by prayers at the river for peace and the safety and prosperity of Osaka. On the second day, there are various activities takes place. The river process takes place on the second day, You can see the Dondoko boat crossing the river.

The Aomori Nebuta Matsuri takes place in Aomori Prefecture. This festival attracts many tourists because it is counted as one of the largest festivals in the Tohoku region. ‘Nebuta’ is the float of a brave warrior-figure which is carried through the center of the city. The main activity in Nebuta Matsuri is the parade and the hereto dancing.

Akita prefecture’s Kanto Matsuri is one of the top three festivals of the Tohoku region. The most special thing you can see in the Kanto Matsuri is the Kanto. ‘Kanto’ is the bamboo poles that hold 46 large lanterns that are each roughly the size of small children. The participants will then balance them on their hands, shoulders, foreheads, and hips.

There are many Yosakoi Matsuri in Japan, but the original Yosakoi festival started in Kochi. In the festival, there are 20000performers called Naruko that dancing along a song called Yossakoi Naruko Odori. You may also call Happi coats and Yukata are the most popular costumes that can be seen in a wide range of colors. In Yosakoi dance, you have to see the Naruko, which is a small wooden clapper that is held in the hands of each dancer.

These are the 5 different festivals that you have to do go if you are looking for someplace to go when you are in Tokyo. Make sure to look for more detailed information before you actually visit the festival. I think you will be able to feel the Japanese culture through visiting a different kind of festivals.