Have you ever been vaguely asked by a clerk this question at the checkout: “Do you have a point card?”

Point card system is a popular culture in Japan. It is the manner in which customers or buyers earn points every time they buy something from any establishment. Depending on the amount of money you spent on shopping, you can earn points which can then be utilized after some time. While most of the retailers have introduced this mechanism, the problem is the need to separate each card. Have you ever seen people who are lingering to get the card from their purse in front of the cash register?

In this regard, I will introduce the different types of point card system being used from the regular Japanese convenience stores and drug stores (pharmacy).

– Reference: Introducing IC cards, shopping-based
https://www.nanaco-net.jp/point/charge.html (in Japanese)
– Nanaco is a card that can be used in Seven-Eleven. It’s different from other cards because it’s not just a point card, it can also be used as an electronic cash card or in other words, it’s a prepaid credit card! Also, if you charge the money in your Nanaco card, you will also earn some points, which is very convenient to be used later if it accumulates. They also have a scheme of customers earning double points in seven eleven as well if you shop there frequently.

– Card issuance fee: 300 yen.
However, if your charge is made at any Seven-Eleven branch, you’re granted with 300 worth of points as well.

http://lawson.jp/en/product_service/loyalty_program/ (English)
Ponta card is the name for the loyalty card used in all Lawson Japan branches and also from their partner companies like GEO and HIS.

http://www.family.co.jp/ft/t_point/get/index.html (Family Mart in Japanese)
http://tsite.jp/pc/r/al/tsutaya.pl (TSUTAYA in Japanese)
The T-point card is originally the card that had been issued by TSUTAYA. It can also be used in the Family Mart and Three F convenience stores. You can use this card to discount for products if you’re a Family Mart T-card member. It is one of the benefits when you get this kind of card.

https://www.matsukiyo.co.jp/point/pointcard
Matsukiyo card is a point card that can be used in only Matsumotokiyoshi company.

Only for cash and Edy (Electronic money), Credit cards not accepted except for Matsukiyo-credit card.

Every first and second day of each month, they grant a 10 times point rate.

How was it?  You might wonder why Japanese are into this point-card scheme. Actually for a consumer-driven country such as Japan especially in Tokyo, more people are buying and shopping everyday. So in order to utilize, save and give back to the customers, this kind of system was introduced to them.  In relation to this, there’s a famous japanese proverb that goes  “Every little bit counts.”  So, the next time you go to your favorite convenient store, try getting a point-card so that you can start earning points now! 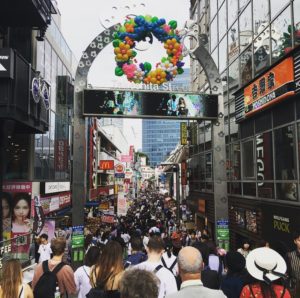 Exploring Harajuku – Where to Go in Tokyo’s Hub of Youth Culture
Jun 20, 2018 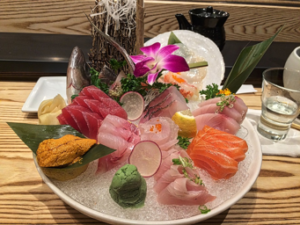 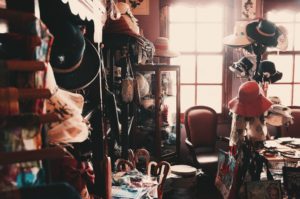 Get Your Own Phone Number! Easiest and Most Convenient, Low-Cost Sim Card for Foreigners Living in Japan JP Smart Call
Apr 20, 2019   PR 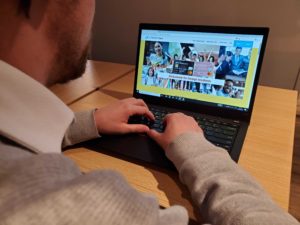 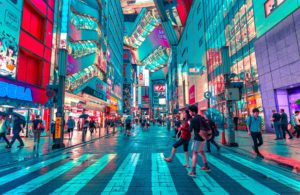