The Electricity Liberalization: Your Bill Could Be Cheaper!?

In 2016, there has been a drastic change happened regarding the selection of the electricity company. It used to be a kind of monopoly and preset that you can only have a contract with the certain electricity company according to the area, for example, Kansai Electric Power Co. in Kansai area and Tokyo Electric Power Co. in Tokyo area, however now you can choose various electricity providers though all of them are still using the same power distribution grid. Hence, even though you change the entrant provider, it is said that you will not have any problem like blackout. 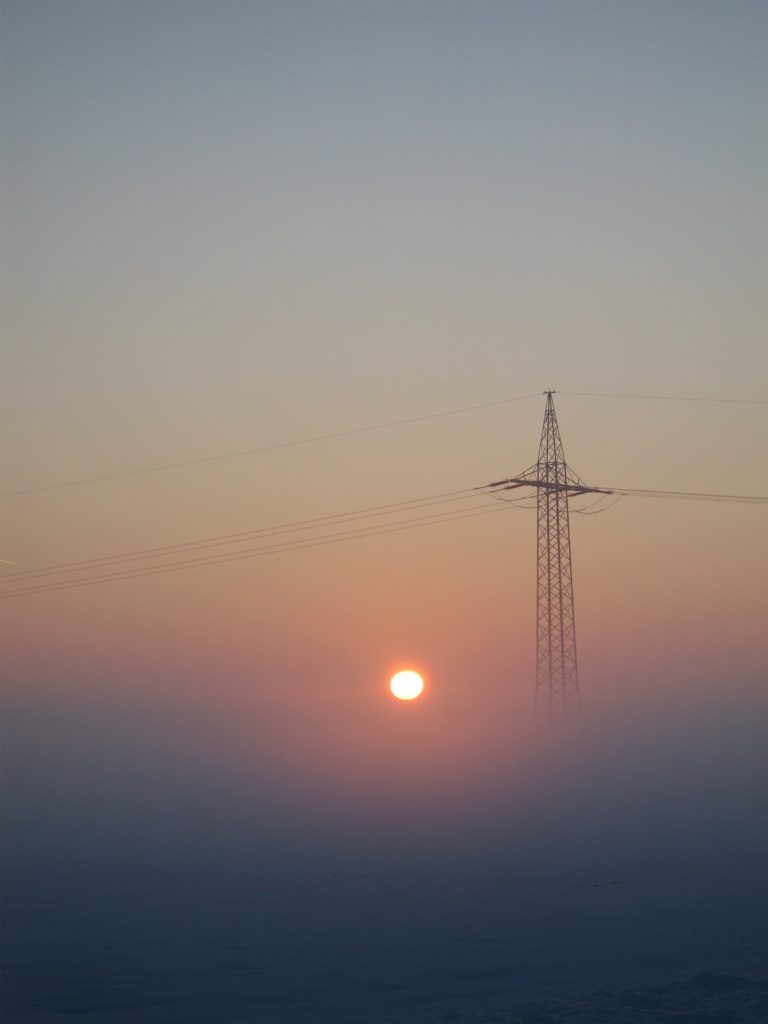 The benefit of electricity liberalization would be that new entrants can join to this industry and offer combination plans. This will create the competition and perhaps it is expected to reduce the price of electricity retail. The monthly payment of electricity bills could be cheaper than what you are paying now if you change the company. And the combination offer could be with mobile, internet, gas bills, and point services.

It gives you options to choose what kind of energy you would like to purchase, for instance, if you are particular about renewable energy such as solar or biomass. You might be able to sell your power to the company if you have solar panels and can produce extra! 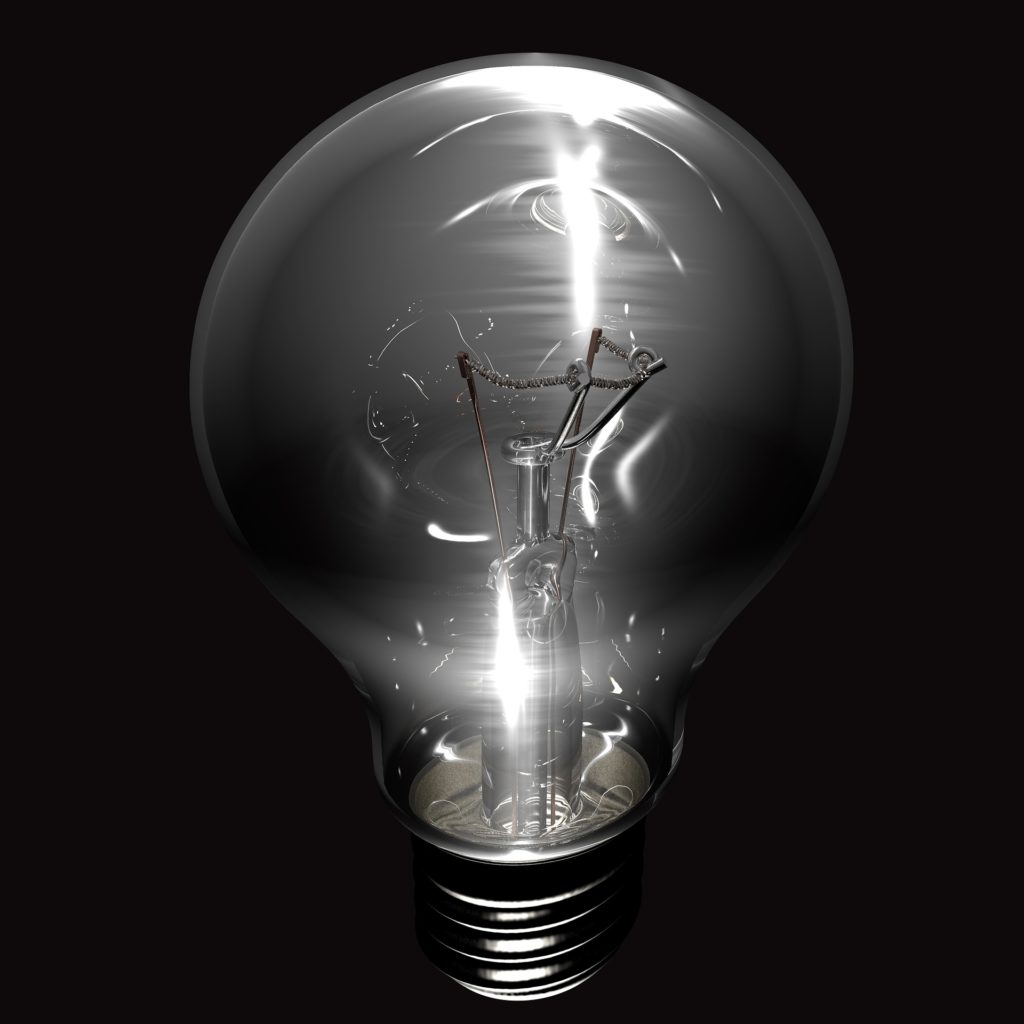 Cons
Apparently, there are 389 companies throughout Japan including new entrants offering more than 500 plans as of March 2017 . You might feel hassle to compare which options are good for you. In addition, if you live in the apartment, you need to talk to the building owner or unions weather you can do it or not.

It has been a year passed, but some statistic says that less than 20% of people (or the other says less than 5 %) actually change the retail company and the rest of them are remaining as same as it is. The main reason is that the merit of changing is not much well explained and understood. If you live in Japan just for a while, you might not be bothered to do so, but just for your information that you can have an option to do so. And it is anyway good opportunity to review your lifestyle how much energy you use it for a day or per month and how much the cost. 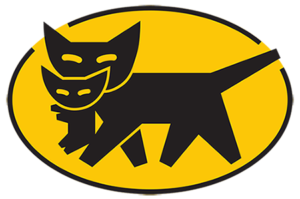 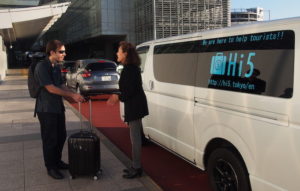 Are You Ready to Enjoy Your Last Day in Japan Sightseeing with Hi5 Luggage Service?
Oct 18, 2018   PR 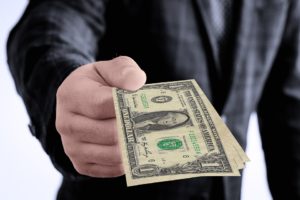 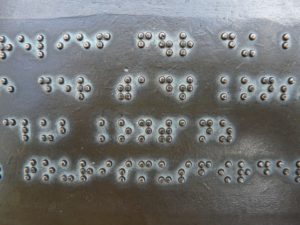 Travel to Japan With Disability: How the Disabled are Assisted in Japan?
Jan 11, 2019 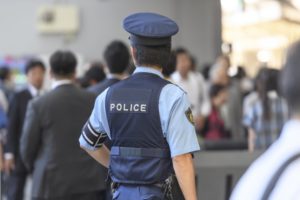 Stopped by the Japanese Police? Why Does This Happen? What Should You Do?!
Dec 24, 2018 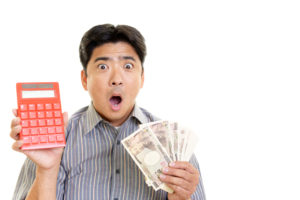 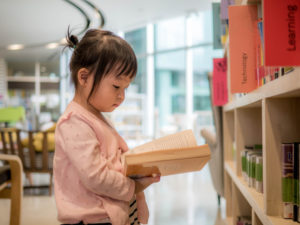 Spend a Lot of Time in the Library? Have You Heard of the Book Sterilizer?
Oct 21, 2018

Are You Ready to Enjoy Your Last Day in Japan Sightseeing with Hi5 Luggage Service?
Oct 18, 2018   PR