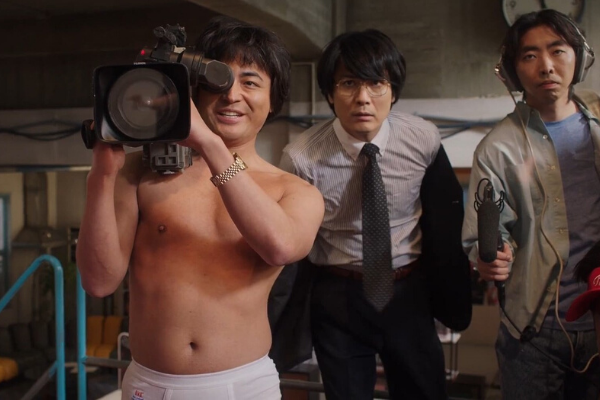 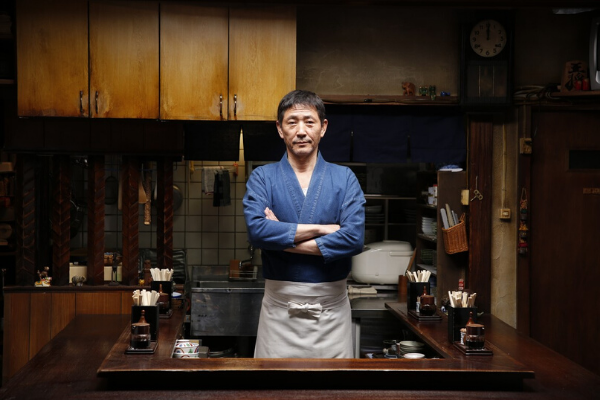 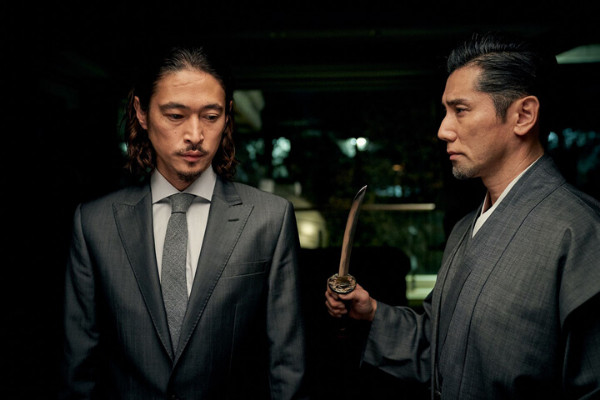 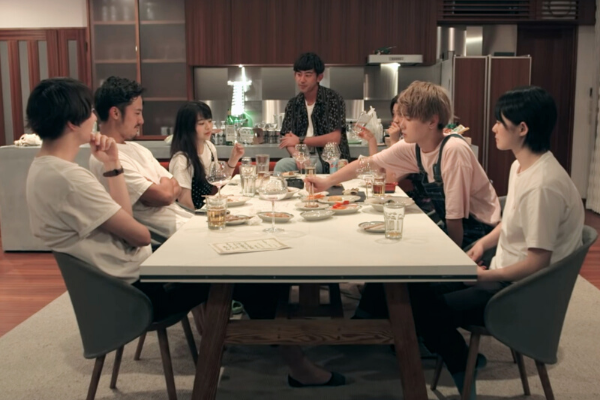 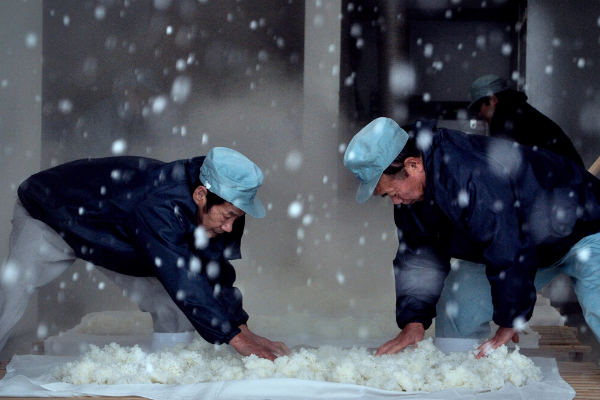 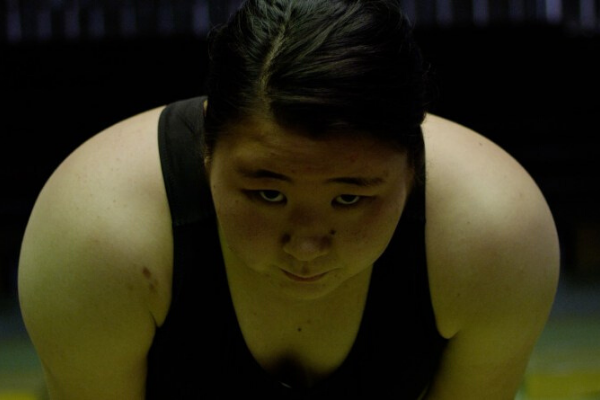 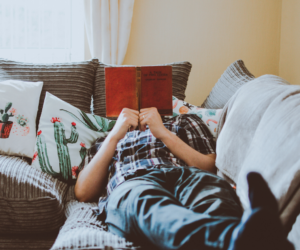 Latest Articles of Stay at home