3 Places Where You Can Take Your Bf/Gf in Fukuoka 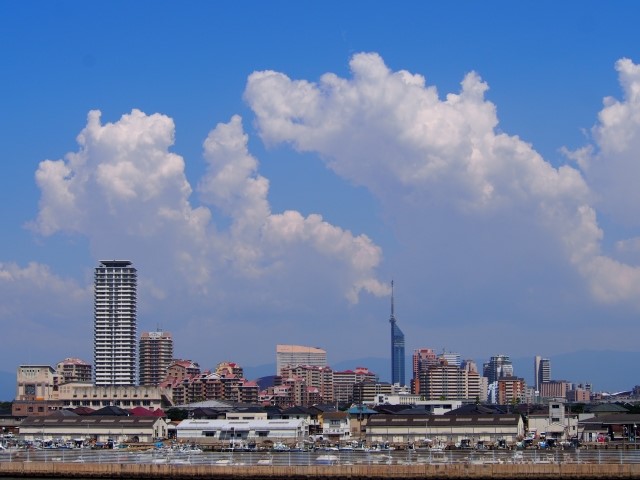 Have you ever been to the biggest city in the south of Japan, Fukuoka?

When I ask other Japanese people about Fukuoka, the 1st thing they tell me that there are many different kinds of tasty dishes such as Tonkotsu ramen(noodle in pork bone broth), Motsunabe ( Tonkotsu based hotpot, served with beef giblets and chives)  and a huge variety of sea food. Also, among Japan’s prefectures, Fukuoka is known for its beautiful girls.

These days, Fukuoka is growing at a fast pace, because of that, the city keeps putting effort into tourism and supporting startups for both Japanese and foreigners. There are people who are interested in moving to Fukuoka from other parts of Japan as well as from abroad.

But where should you actually go when you visit Fukuoka?

Here are some recommendations for the first visitor. 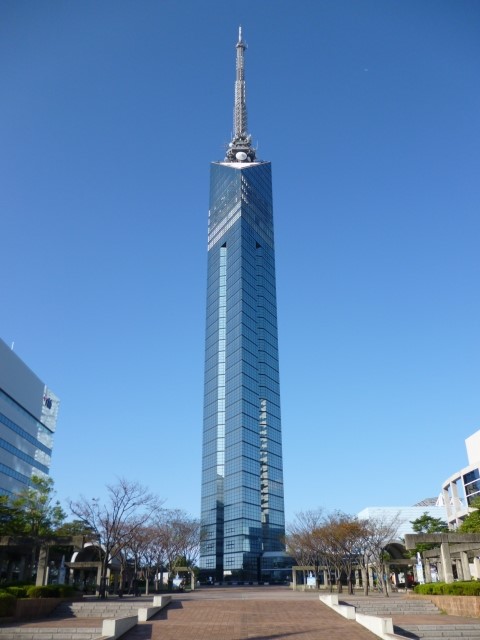 Maybe some of you have noticed that in Japan, many cities have landmarks with the name of its own city, such as Tokyo Tower, and Skytree.

One of the popular landmarks in Fukuoka is Fukuoka Tower.

It’s 234 meters high as for its design, it is covered with mirrors and thus, it is distinguished from other towers in Japan. Fukuoka Tower’s mirror design attracts people during the daytime due to its interesting look, and at nighttime the mirrors on the tower show a beautiful illuminated piece of art.

The illumination changes every season.

You can go up to the observation deck and look Fukuoka from a high altitude with a 360-degree view of the entire Fukuoka city.

It’s located next to beachside. After you finish visiting the tower, you can head down and enjoy a stroll next to the seaside in the park. 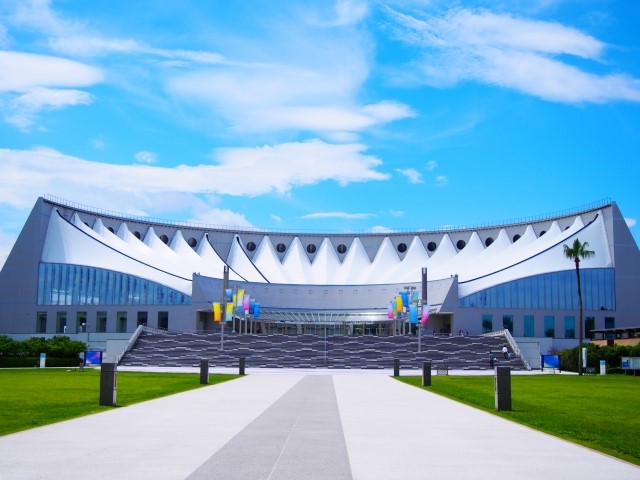 This aquarium actually opened in 1989. It closed sometime in October 2016 due to renovations, however, Marine World reopened this April 2017!

Go enjoy the new facilities, you can feel closer to the sea creatures than ever before.

Especially in the penguin’s area, which is located outside, you can see them really, really close!

Also, they made a vertical tunnel for seals inside their water tank, so you can take a closer look.

Also, their most popular attraction; the dolphin show has been renewed. The show also works as an introduction of Fukuoka for people from other prefectures and foreigners. You can learn about Fukuoka’s culture with adorable dolphins and seals.

The show pool opens up to Hakata bay and while you are watching the show, you can enjoy the view of Fukuoka tower and the stadium.

The exhibitions are also more focused on introducing Fukuoka to the public.

You can access Marine World Umino-Nakamichi by train, bus, boat or car. I recommend you to take a boat from Hakata bayside place docks to Uminonaka Pier. It takes 15 mins from the bay to the pier and 5 mins walking from the pier to the aquarium. You can enjoy the boat ride and see Fukuoka’s prefectures landscape at the same time. 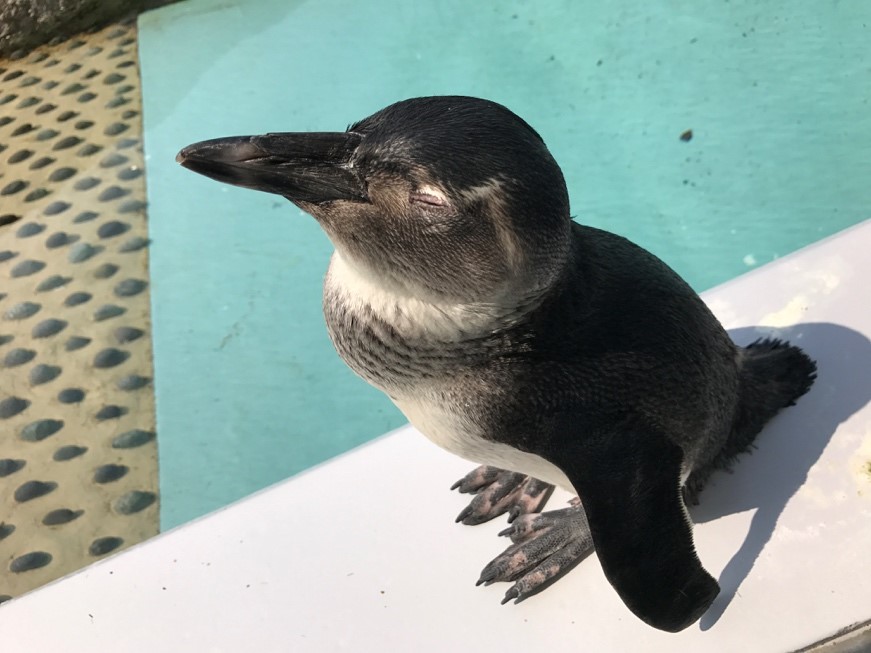 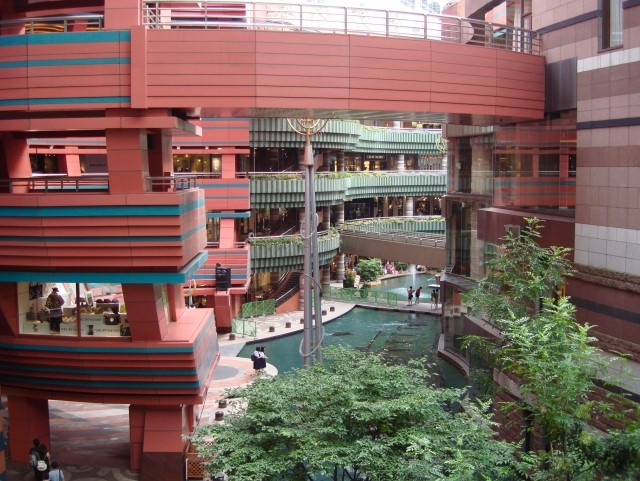 Canal City Hakata is a beautiful shopping mall located in the center of Fukuoka.

In the center of the mall, there is a big fountain which always shows wonderful water shows at fixed times. Shows such as One Piece, Exile, among others.

There are around 250 shops, restaurants, game centers, a cinema and also a Hilton hotel.

Most of the shops are tax-free for tourists. The eligibility requirements and tax-free shop list is listed on the Canal City website.

Also, there is a tax-free information counter inside the building so if you have any questions about anything regarding Canal City or their stores. They are able to help you in another language other than Japanese.

In Canal city, you must visit “Ramen Stadium” because it has ramen shops from other prefectures, but also Fukuoka Ramen.

If you have never visited Japan, Fukuoka could be the best place to visit first. If you do visit Fukuoka, the places listed are the must go attraction for a 1st time visitor. Every year, Fukuoka is getting more attention by both Japanese and foreign tourists. Please visit the hottest city of Japan, Fukuoka.