3 Popular Game Apps in Japan Aside from Pokemon Go | Guidable

3 Popular Game Apps in Japan Aside from Pokemon Go 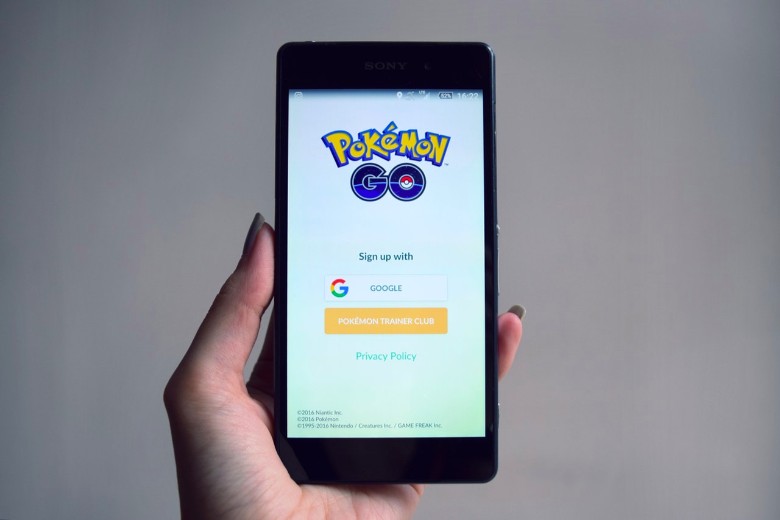 Everyone needs a mobile phone. Almost majority of the people in the world owns a mobile phone. In japan, having one is a necessity to most if not all. It seems that businessmen, regular workers, students, people of all ages can’t live without them. It is necessary to have one so that we have our means of communicating with our partners, employees, co-workers, classmates, friends, relatives and loved ones.

Nowadays, the use of mobile phone is not just limited for calling or sending short messages. There are variety of smartphone that offers applications or programs that are useful to our daily routine. The use of internet, exploring the map, communicating using different social medias, reading the news to know what’s going on around the world, games, and many more are just a few services that can be installed in your mobile. And speaking of games, I’m sure everyone has gone crazy playing their favorite apps most of the time. Especially during downtime or breaks.

I’m sure you happen to experience the famous Pokemon Go. It became the top rating and high gross game app all over the world. But there are a lot game apps that can be played in your smartphone. Here in Japan, we’ve asked some of our japanese friends what favorite game apps they’re hooked up at the moment.

Created and developed by Mixi, the company that is earning $3.8 million per day on the action-RPG. This game has over 30 million downloads since its release in 2013. This game is very popular in Japan since it was released. This game offers the novelty of playing with your friends.

For sure you will love the collectible characters. Monster Strike’s unique cast ranges from historical legends, anthropomorphic military vehicles, beasts, robots, plants, cute girls, cool guys, and legendary heroes and villains. Watch Slingshot monsters  as they bounce around like pinballs, destroying enemies in their wake. Play with up to three other friends in this action RPG. Become a master and collect over 1,000 unique and powerful monsters — staking your claim as the best Striker around!

Monster Strike is completely free to download and play, though some in-game items can be bought. Get many of the strongest monsters by completing quests. Enjoy playing! 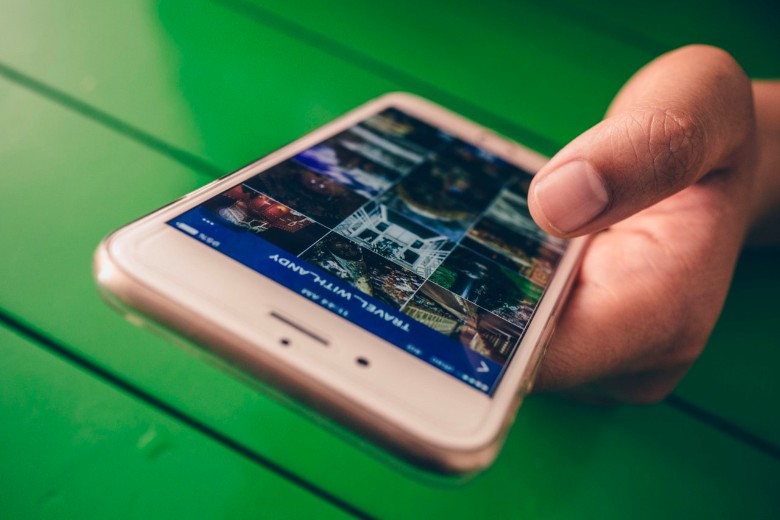 If you’re looking for a fun and challenging puzzle, then this game app is worth trying. Some japanese are also attached to this game. This game app created by Acid Nerve is visually beautiful. It has a combination of retro style, pixelated graphics that will take you back to your childhood. The game also makes use of traditional RGB colors and static that were always seen on old televisions.

This game features six different worlds that has different levels within. There are over 100 stages to paint your way through, and several levels will be unlocked at a time. Other levels will not be available until you solve the current ones.

To play the game, you will begin by tapping on one colored point to open a portal, and then tap on another colored point to set the destination. It’s so easy to open portals, and that allows the levels to really offer mind bending fun in the way the portals can be positioned. As you go through, you will be introduced to switches, moving blocks, keys, and more that you need to run into in the right direction after exiting a portal. Each level feels like a fresh challenge, and there’s a rewarding feeling when you figure out the solution. The difficulty curve is really well implemented, so that it never feels too easy or frustrating, and instead keeps you constantly engaged.

Telepaint is available on the App Store as a universal download for your iPhone and iPad. Enjoy playing!

For all the animal-lovers out there, this game is very similar to Tamagochi. Neko Atsume enables you to lure pets into your yard by leaving out goodies and toys. Then you wait for the cats to appear. It will be awhile before any cats come sniffing. And when they do, you will need to persuade them to stick around with more snacks and nice toys. Check back on a regular basis to make sure they are purring contentedly.

Look upon this game as owning a cat, but without all the not-so attractive parts, such as cleaning out the litter tray or finding a dead mouse on your doorstep each morning.

Attract cats with food and then watch them romp with your toys! There are more than 40 varieties of cats—white and black in all kinds of breed that might appear. Rare and exclusive cats are also available but you have to attain some particular items in order to lure them out. Each visitor is recorded in your Catbook. You can become a master kitty collector by filling up the catbook. You can also snap photos of your electronic pet and use them as a wallpaper.